Both the Red Bull F1 teams have been very secretive of sharing images of its 2021 car. While the senior team has shared nothing of RB16B from its filming day, AlphaTauri has still uploaded distant photos of the AT02 from its run at Imola.

AlphaTauri had both Pierre Gasly and Yuki Tsunoda present as the AT02 sported a different nose and front wing – the latter modified to support the former, which goes in line with Jody Egginton’s reveal during the launch that the F1 team spent its tokens on the nose section.

As mentioned above, AlphaTauri only shared distant shots of AT02, to make it hard to spot the difference but upon close look, it can be identified eventually. The launch to actual car game was also played by McLaren when they had their running at Silverstone.

Apart from Gasly and Tsunoda driving the AT02 on demonstration tyres for about 100 km, both also had their chance to drive the ST14 as well for pre-season shake-up. This was the Frenchman’s first run, while the Japanese’s third time in two months. 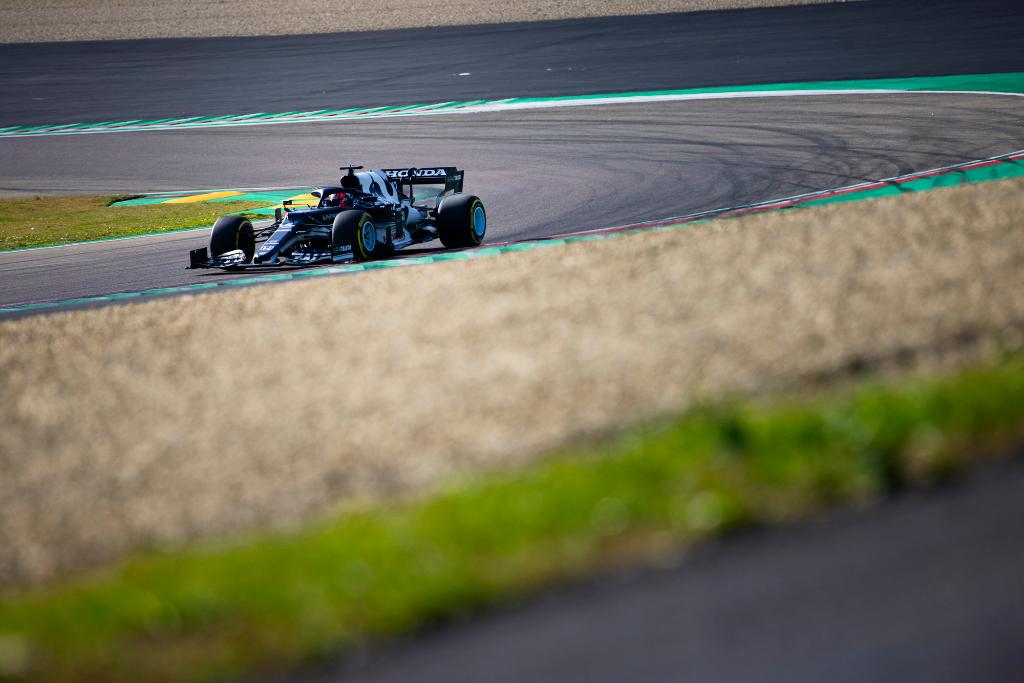 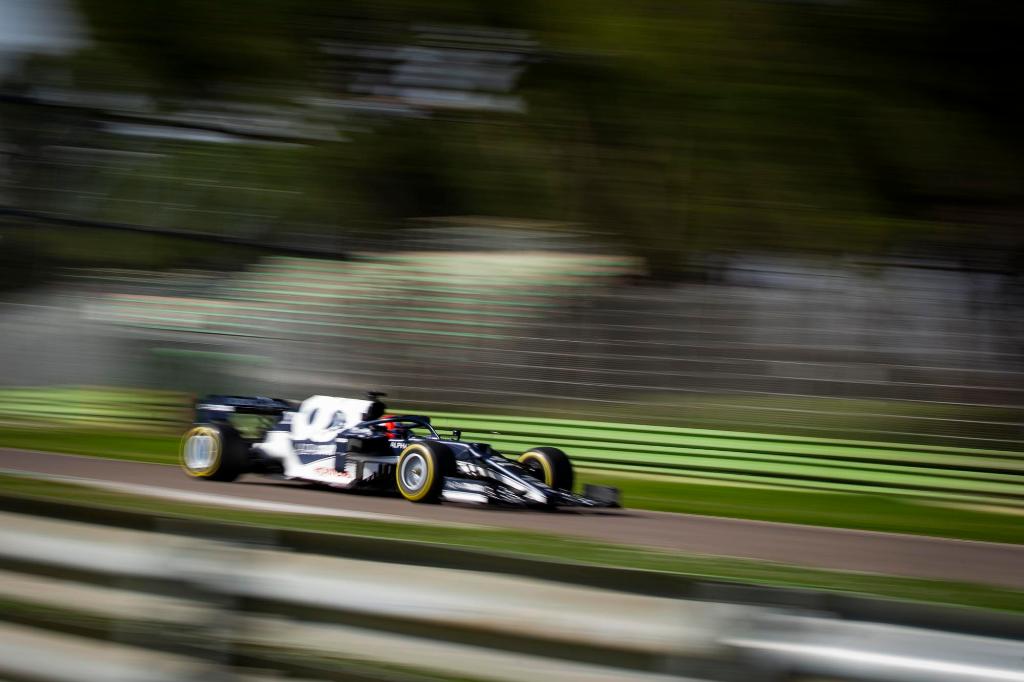 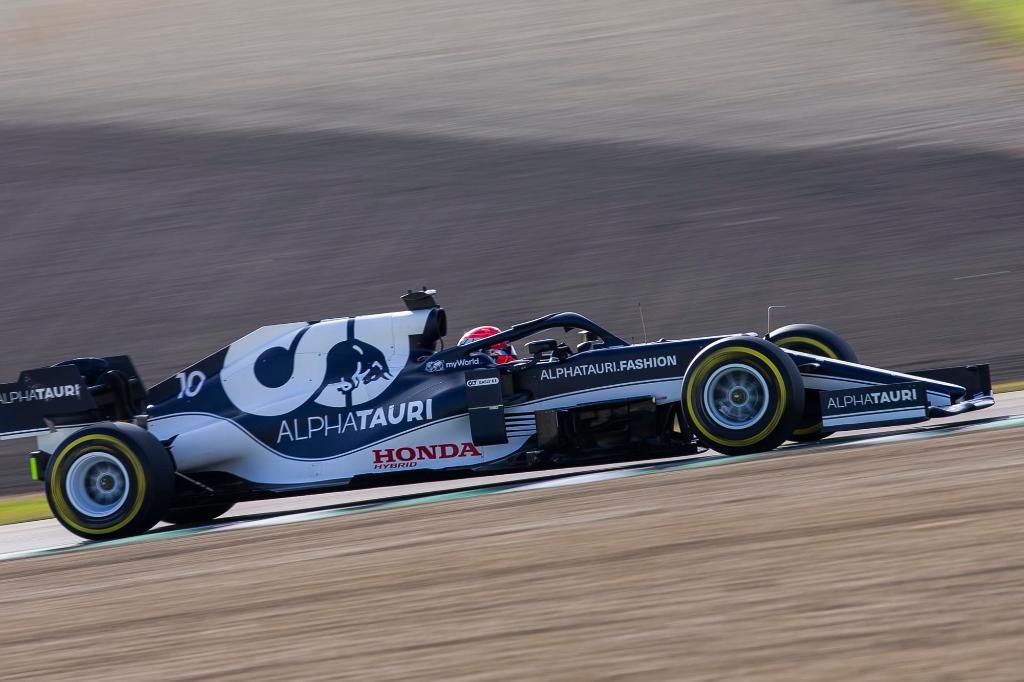 While AlphaTauri had its track run, Mercedes has started its preparations for the launch as well, with the first video of a seat fit for Bottas. The Finn is back to the Brackley base to kick-start the work towards the 2021 F1 season.

Here’s Jody Egginton on AT02