AlphaTauri technical chief Jody Egginton says a lot of work has been done to be ready for this year’s F1 pit stops with the heavy 18-inches tyres.

The Top 10 last year was covered from 1.93s to 2.51s, while this year it ranged from 2.31s to 2.63s. Likewise in Saudi Arabia, Red Bull did a 2.20s last year while McLaren did a 2.41s stop this year. The heavy 18-inches tyres and overall changes this year to cars has forced the mechanics to re-adjust and re-adapt.

AlphaTauri technical chief Egginton expanded on the behind the scenes work undertaken by F1 teams to better prepare for the 2022 season with the new cars. “The wheel/tyre package is heavier,” he said to written media. “Every winter we do a lot of training with the drivers to get them back into the loop, to make sure they their positioning is good and they’re hitting their marks, as we call it, on the stops.

“And we’ve done a lot of training with the mechanics in the winter with our pit stop car back at the factory – regular sessions, very well coordinated sessions by the team manager. So they’re getting familiar with the bigger tyre and wheel package. We’re putting some visual aids on the front fenders and things to try and help the guys really be able to get the wheel on and off as quick as we can. But it’s heavier. It’s a different technique.

“The guys are working with it. I think overall, it’s the same thing which is dependent on training and constant improvement and constant development, but it’s not easy. Let me put it that way because it’s heavier, but I know the guys will be working to get the pitstop times down again, it’s just like any other thing.

“It’s just training and repetition and trying to find the little tricks to get that wheel off and on quicker,” summed up the AlphaTauri chief. What has complicated the situation more are the new-for fairings that rise above the front tyres which makes it difficult for the mechanics to hold the tyres while performing the stop and that can only be solved with more practice and time.

“As I’ve mentioned before that visual aids, we’ve got a big black wheel disc on the wheel now – you’ve got to be able to get the gun located on to the nut and not have a miss hit,” said Egginton. “When the guys are grabbing the tyres and wheels to get them off, you’ve got a fender there. They’ve got nowhere to put their hands. So it’s just practice really. I don’t think we’re going to be quicker to start with, but hopefully we won’t be slower.”

Looking at the two races in Bahrain and Saudi Arabia, the best time from AlphaTauri came in the former with a 2.62s – which was ninth quickest overall in the grand prix. For the latter, they didn’t make it in the Top 10 where they ran only Pierre Gasly. 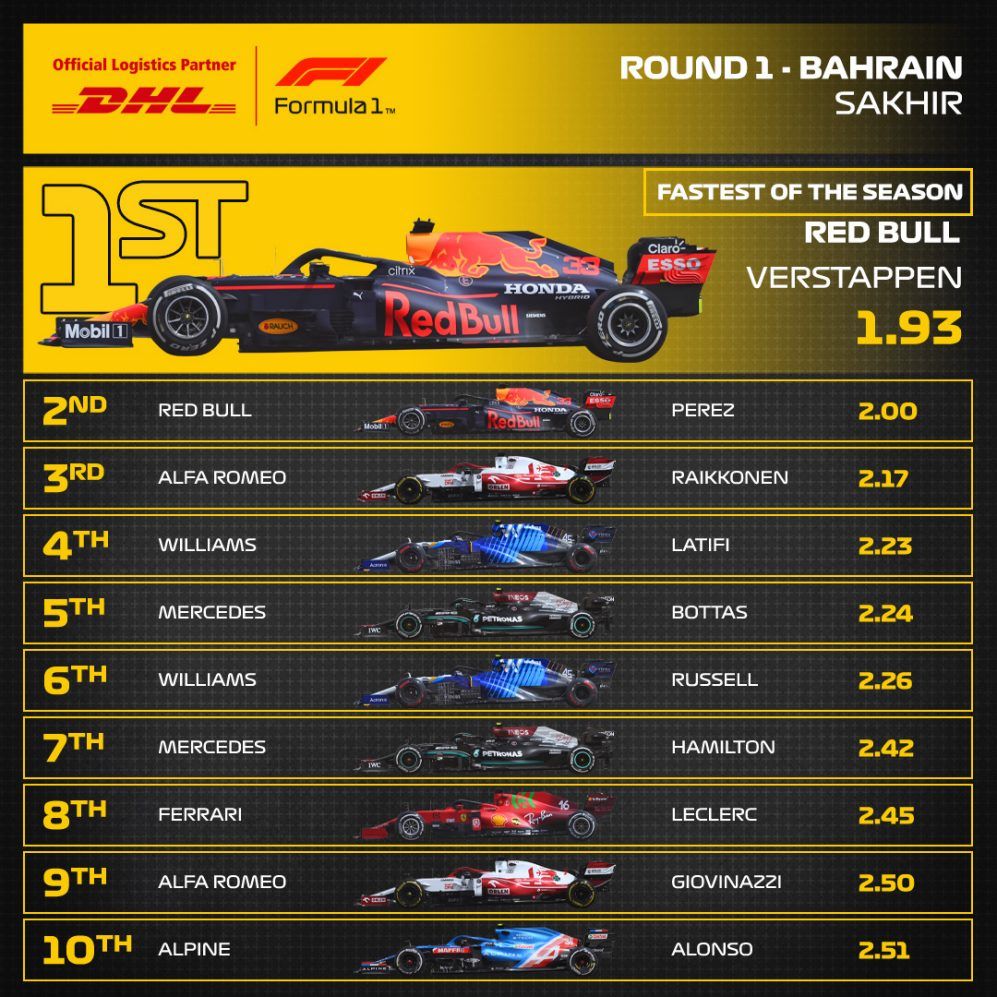 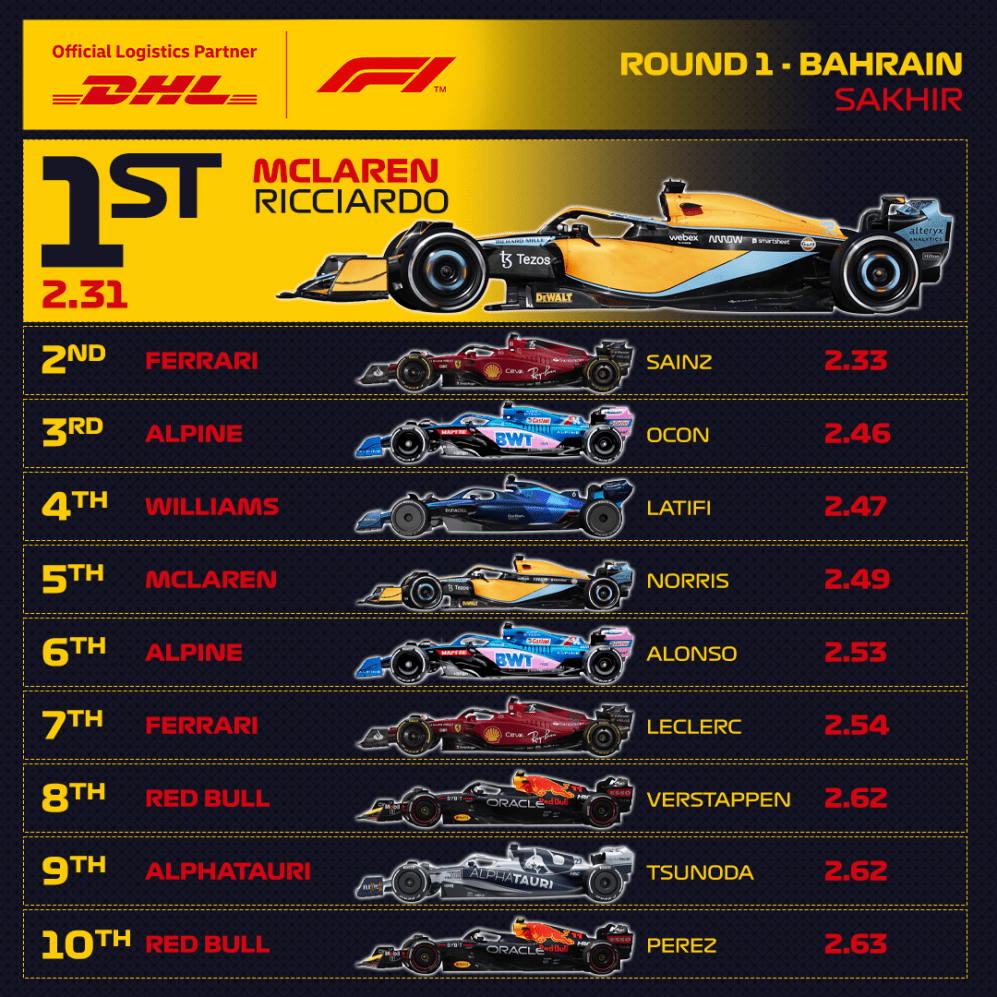