Home Sports Car IMSA Alonso, on Norris: “The things he did were very impressive” 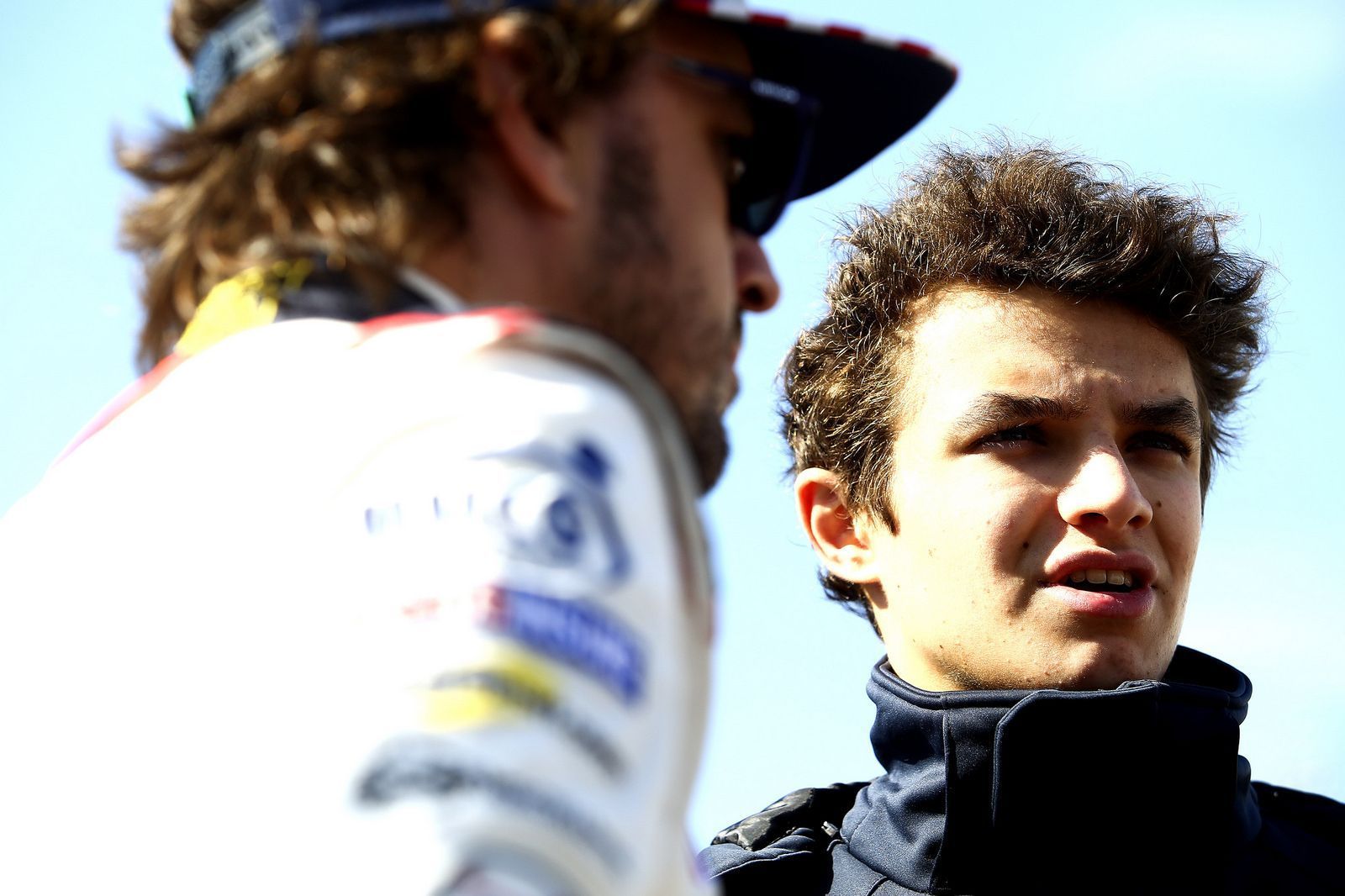 Fernando Alonso has recognised the great performance his team mate Lando Norris did on the Rolex 24. The Asturian is sure that everyone who didn’t know him must have been impressed with his pace.

The nº. 23 United Autosports car had a really difficult Rolex 24 race. After suffering a mechanical setback, the team lost any option of getting a good result when a brake issue forced them to keep the car stopped in the garage for 40 minutes. The car driven by Phil Hanson, Fernando Alonso and Lando Norris ended up retiring on the final stages of the race.

Despite all the problems, the pace was good when they were able to race with no problems. Hanson‘s pace was accpetable and Alonso‘s adaptability to a kind of racing he barely knew before was impressive but no surprising.

But it was the other driver of the team who impressed everyone the most. Norris, current F3 European champion and member of the McLaren young drivers programme, performed astonisingly on his first 24-hour race. Norris, with no previous experience in endurance, was able to set the fastest lap among the three drivers of the car, and allowed the team to come back after their first reliability problems with a superb performance on the rain during the first hours in the night.

This performance didn’t go unnoticed for his team mate, and the two-time F1 world champions did nothing but praise the young British driver:

“About my teammates, maybe it’s not a surprise to me, but for the people that don’t know Lando, it will be a surprise for them,” Alonso said. “The things he did were very impressive. The teamwork, the preparation, the focus.”

“So even in wet conditions, his first time in a prototype, first time in Daytona, first time with Continental tires, he recovered 33 seconds in 20 laps or something like that. He is 18 years old, so that is quite impressive…” 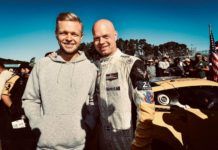 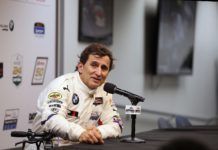 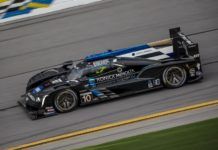 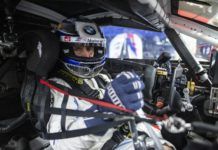 New brake system by BMW is a ‘100% success’, feels Zanardi after test