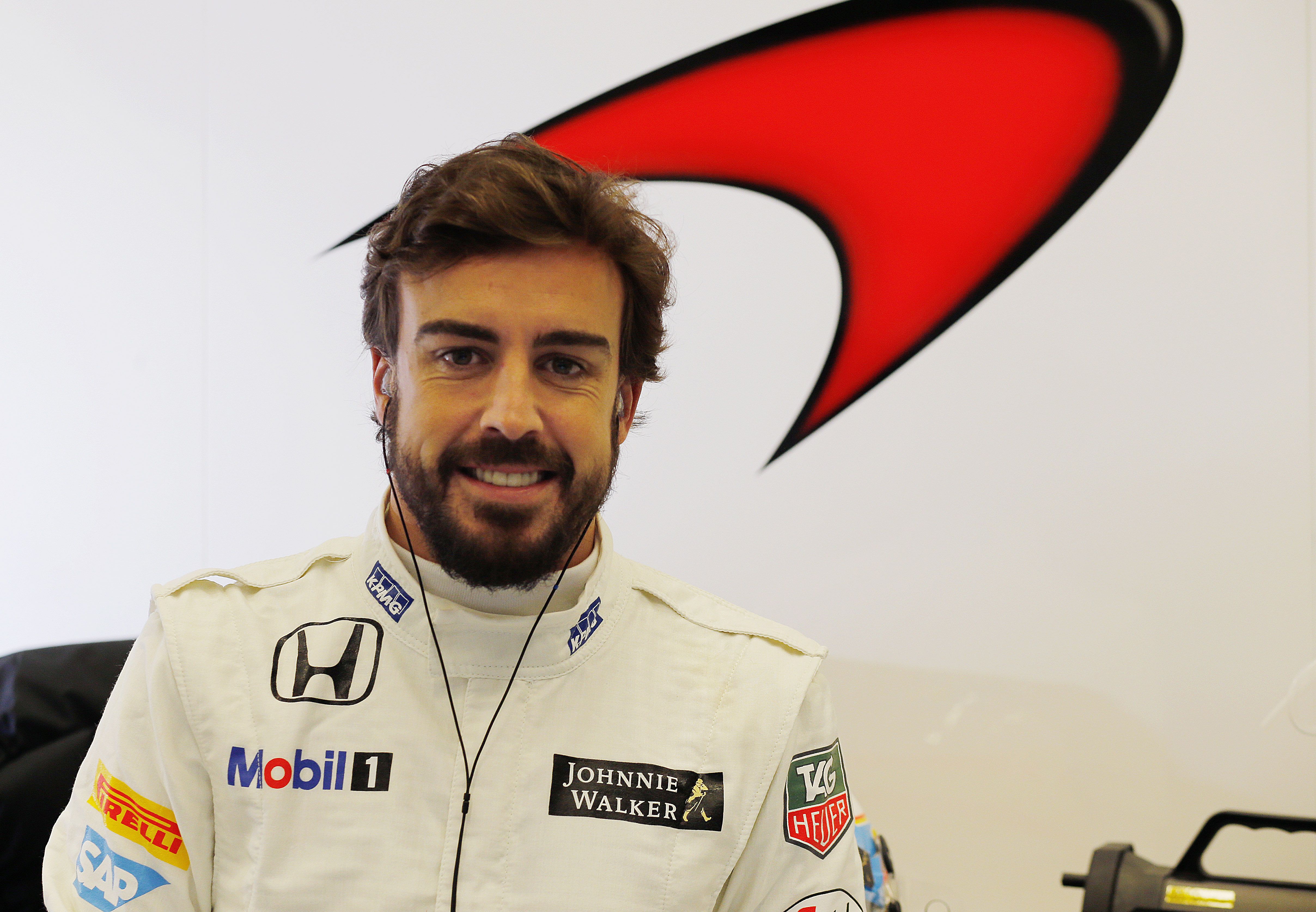 The Spanish driver, Fernando Alonso has been transported to the Hospital General de Catalunya in Sant Cugat del Vallès to take medical checks after an accident during the day 4 of testing in Bacrelona-Catalunya Circuit.

Fernando Alonso had a crash few minutes ago when he spin on the exit of turn 3 and he crashed into the wall at Turn 4.

“The driver has been in the medical center, he is conscious, he speaks, as the doctor Rueda said. He has been transported right now by helicopter to the hospital, because he is he presaged and we need to be that everything will be done properly.

“As I said, conscious and he speaks. McLaren and FIA will use issue something when develop the possibility to tell you more. At the moment we’re not heading to the hospital, because Fernando is from Spain and he have the possibility to do everything without too much pressure.

“We won’t tell you the name of the hospital to not push too much pressure on him.”

There’s some photos from the accident: