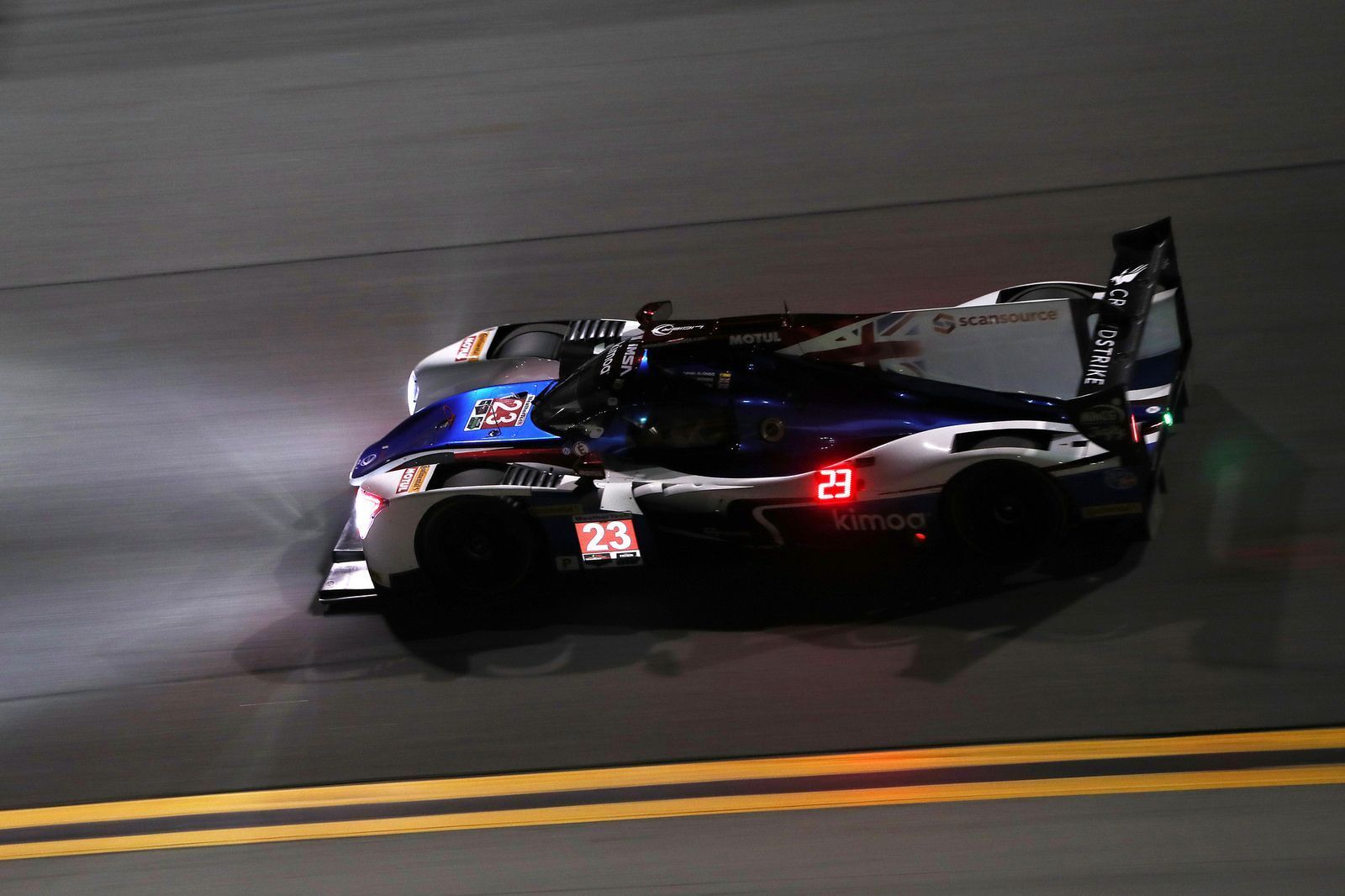 It had to happen, unfortunately. It was an almost perfect race for the #23 car of United Autosport, which suffered a puncture in the rear right tire after 8 hours of race, a situation that has affected many more teams.

During the race, the dream of fighting for 2018 Daytona 24h victory was possible for Fernando Alonso. The Spaniard has driven the Ligier for the first two hours and along with a decent stint by Phil Hanson and a spectacular stint by Lando Norris, the United Autosport #23 car was driving in a stable fifth position.

But in the second stint of Phil Hanson went from bad to worse. He first lost a few positions, as he was caught by Jackie Chan DCR Jota #37 of Dani Juncadella, until he punctured the rear right tire.

The Briton has returned to pit lane at reduced speed and had to change the engine cover of his Ligier, while Fernando Alonso got behind the wheel again. Finally, Alonso returned to track three laps behind race leader, and running in eleventh position, which can complicate a lot wining options of the Spanish.

However, this is not an isolated case, during the race today there have been many cases of tire punctures that have affected teams like the Mazda Team Joest #55 and #77, which have suffered punctures twice.

It is not a situation that only happens to the prototypes, also the GTs have punctured as is the case of the BMW Team RLL #25.

Remember that you can follow live race coverage in FormulaRapida.net: 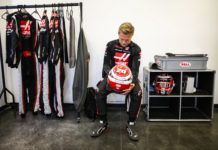 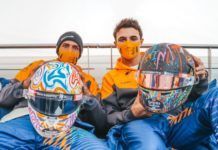