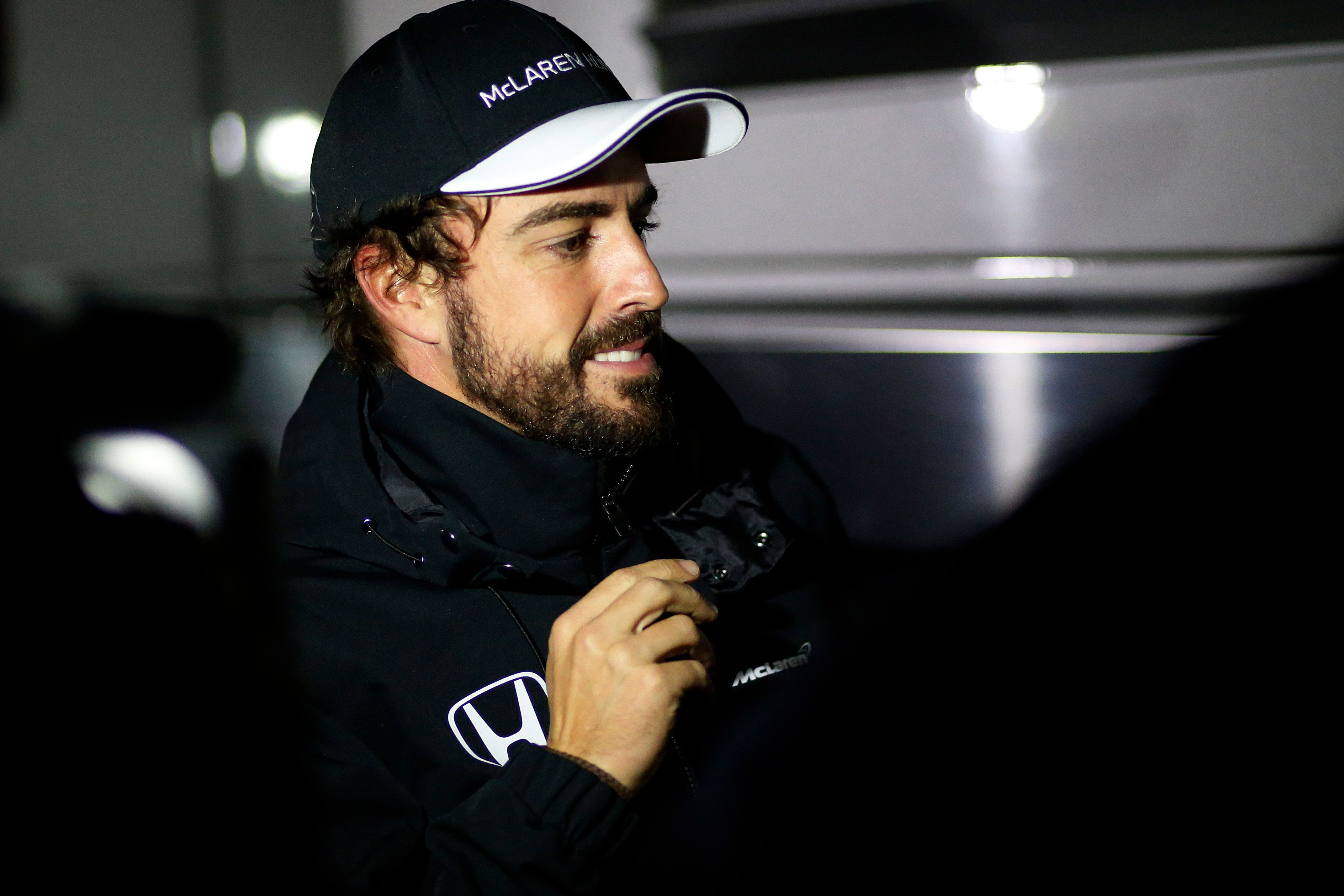 Following the Fernando Alonso testing accident at the Circuit de Barcelona-Catalunya last Sunday, McLaren-Honda confirm that Fernando Alonso has now left hospital. He has returned to his family’s home in Spain for further rest and recuperation.

As a result, he will sit out this week’s final winter test, at which he was due to share driving duties with Jenson Button. Kevin Magnussen, McLaren-Honda’s test and reserve driver, will replace him.

Jenson will be testing the McLaren-Honda car tomorrow (February 26), and the team will confirm the full day-to-day running order in due course.

Alonso says he will need couple of F1 races to re-settle; praises Russell