Home F1 Alonso discharged from hospital, will resume training after period of rest 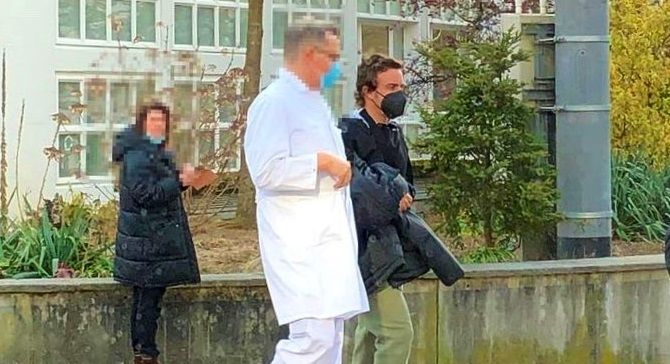 Fernando Alonso has left the hospital in Switzerland after completing his observation period as he now will rest at home before resuming F1 training.

Alpine released a statement, confirming that Alonso has left the hospital and is back home after completing his 48 hours of observatory period. The two-time F1 champion will now rest at home for a short period of time before resuming his training.

Last week, Alonso met with an accident near a supermarket in Lugano, where he collided with a car while cycling. He was rushed to the hospital where it was determined that he has suffered a broken jaw, as he underwent a small operation to fix it up.

Alonso was subjected to 48 hours of observation period, which he has now completed. As Alpine’s statement noted, he is back home to rest up. Since the accident, the Spaniard has spoken up on his social media but nothing more than just an ‘ok and fine’ message.

A photo of Alonso surfaced on Twitter earlier on Monday when he was leaving the hospital. The extent of the injury couldn’t be ascertain as he wore a mask but visibly he didn’t seem to have any major marks on his face, at least. 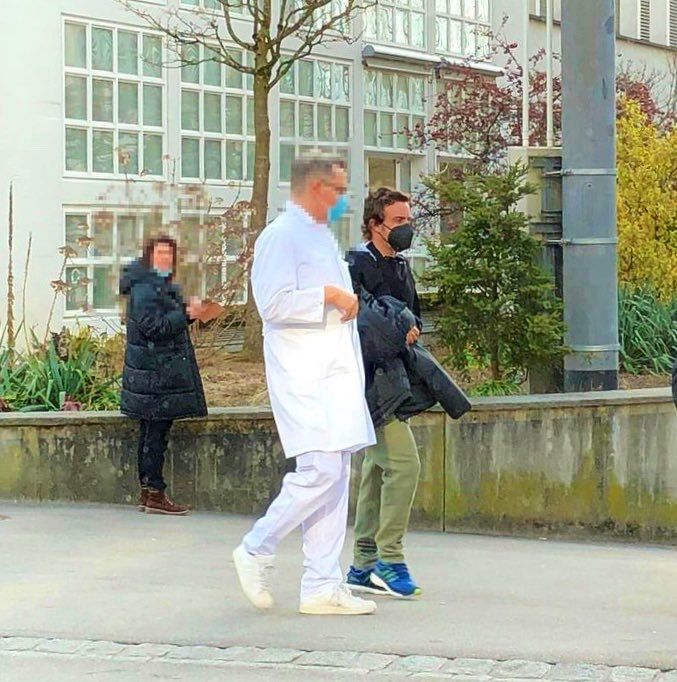 Here’s the full statement from Alpine:

Here’s the details from police on the accident