Home F1 Alonso clarifies ‘dark side’ comments, now understands what he has to do 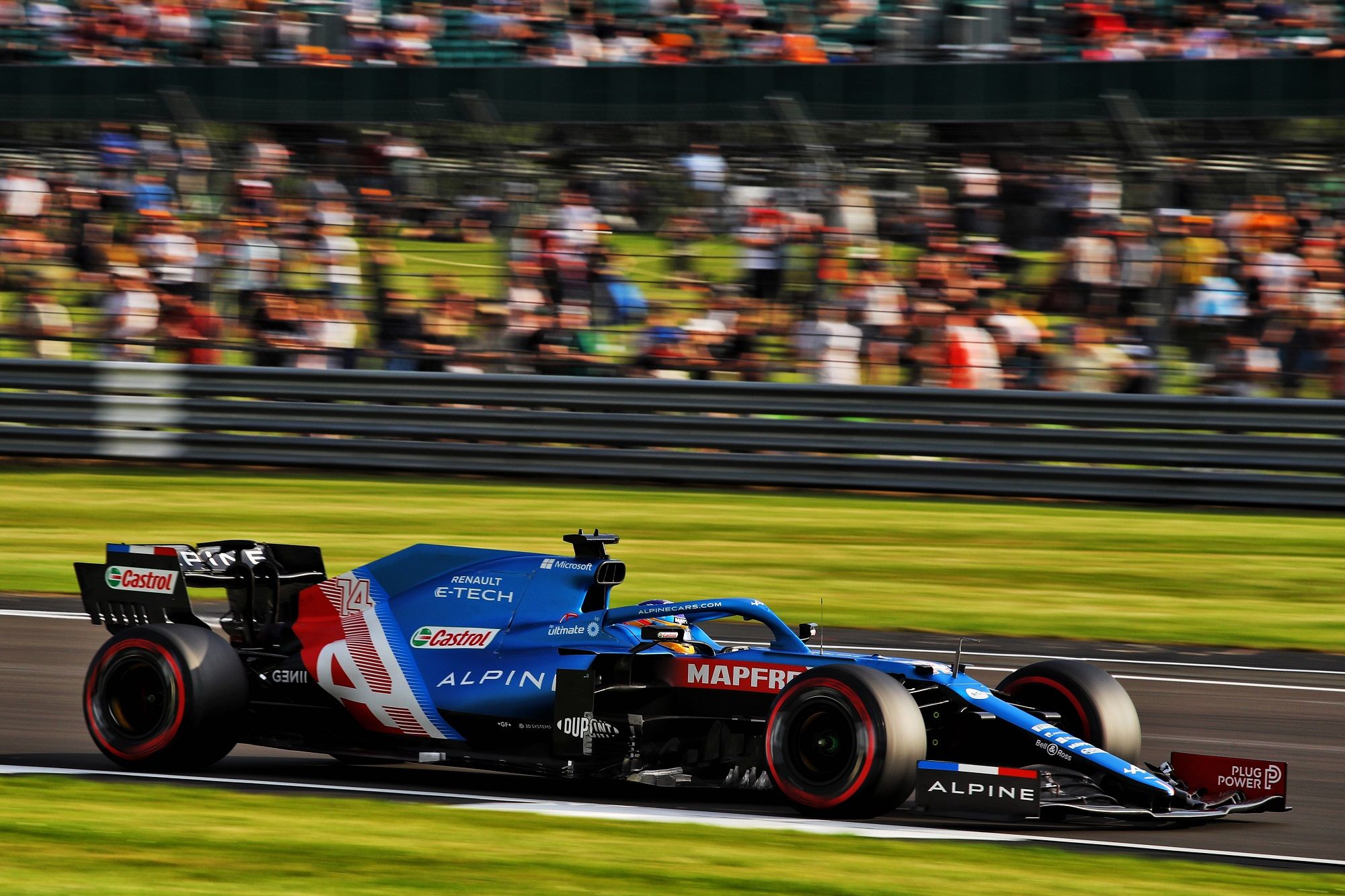 Fernando Alonso clarifies his ‘dark side’ comments as he explains why he has been frustrated from the Austrian races with regards to Lap 1 ruling.

The Austrian and Styrian GP saw Alpine’s Alonso saw score points in both. He was, however, the victim of overtaking in Turn 1 which exceeded track limits. His focal issue is quite simply that there was no action taken by the stewards.

After Austria in particular, he was a bit frustrated with the leeway for Lap 1 situations. It really did seem that according to him, he was a driver observing track limits and what irked him was that no action was taken against those from the opening lap.

There is a slightly laissez-faire attitude to this from the FIA, predominantly to do with the start of races Race Director Michael Masi advised that extending track limits in the opening number of laps helps teams to gain control in the course of an event when everything is a little helter-skelter after the start.

But the story did not end there. Alonso made a great start in the Sprint Qualifying in British GP, making up several places at the start, so much so that some drivers were not overly impressed with his aggressive style advising over his “weaving”.

Others also acknowledged that he was on the soft tyre and low fuel. Regarding the weaving, Alonso was surprised to receive a warning for same but he was also still a tad frustrated with how some drivers are still using the Lap 1 track limits scenario to their advantage.

Post that, he noted about showing his ‘dark side’ and doing what’s best for him and his team. But after the grand prix, Alonso clarified on his comments, noting that he will not do anything to harm anyone else and will race cleanly as he has always done.

“On my comments about being on the dark side, for sure, I’ve been always clean driver,” said Alonso to written media. “I will remain a clean driver for all my career. I think I’m one of the few ones that has not had any points off from the license. But what I meant with the comment is that I felt a little bit like an idiot, I said, in Austria by respecting the rules, and we try to speak with a race director, and we try always to say or blame all the things that the people were doing with no many answers, that was strange.

“So, I don’t want to be blaming or I don’t want to be crying every race, for something that the other drivers do. Or the strategy in the first races didn’t have any solutions, or didn’t brought us any solutions. So, we understood that the solution is to do what the others are doing. That’s the only thing we can do because we tried to be fair and we tried to say the referee: ‘Look, you know, they are playing with their hands in the penalty area’.

“But if the referee is doing nothing, we understand that we can play also with the hands in the penalty area. So, we do that. We wish we don’t need to do that. But because apparently, some things are allowed in the Formula 1 of today we copy it? And we don’t feel anymore, like we are out of the sport. There’s no dark side. It is just playing with the same rules than everyone else,” summed up Alonso.

The frustrations for Alonso, in short, boils down it seems to the rules and the way that some do benefit from same regarding the track limits situation. It may also be prudent to suggest that maybe he is too honest on the track. By his own admittance, he has no points on his licence. But then he got reprimanded for weaving.

Perhaps Alonso feels there is one rule for some and one for others. Having said that,  perhaps the rules really need a good re-clarification about what a driver can do and cannot do on the opening or any lap for that matter.