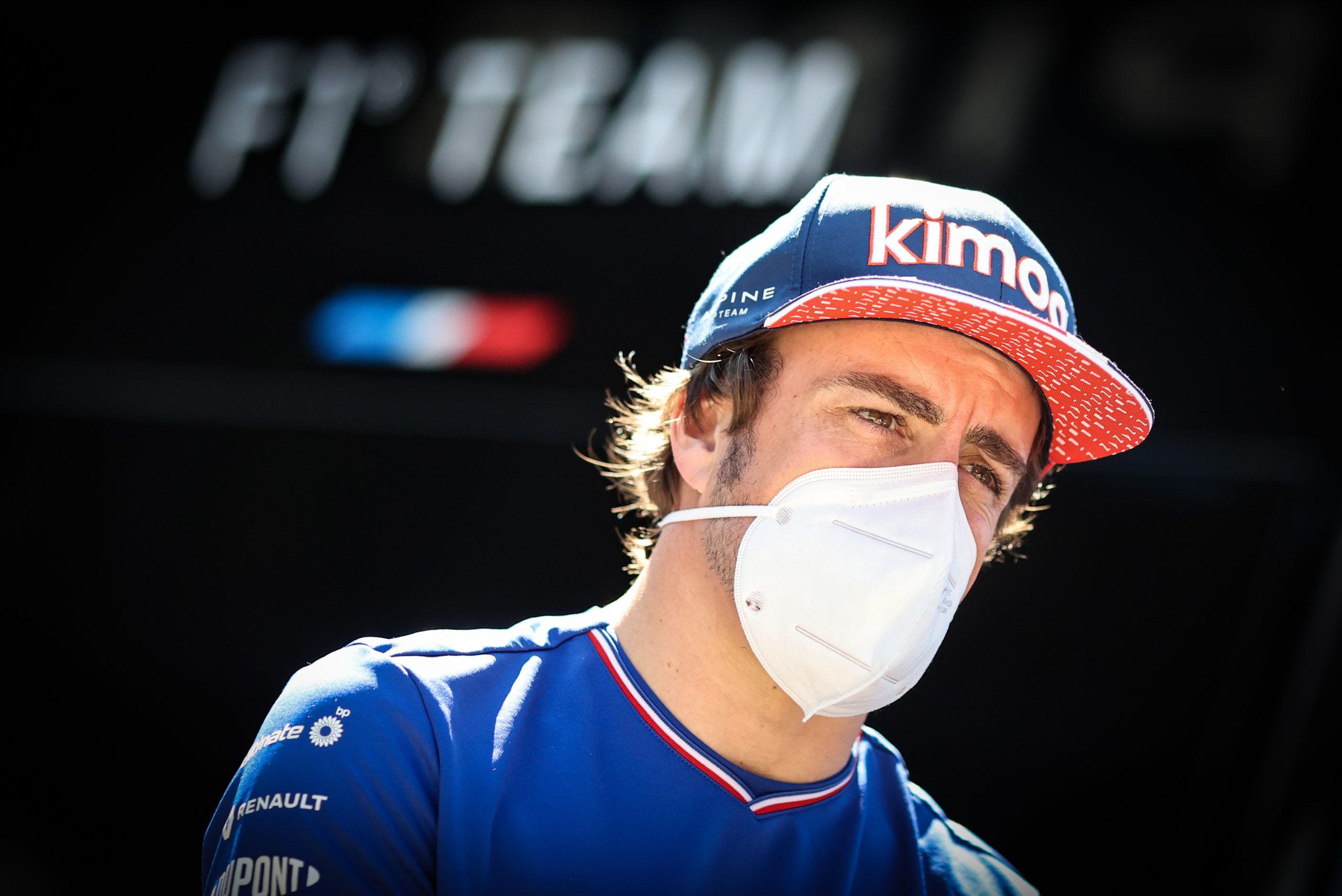 Fernando Alonso has clarified his comments regarding media bias, especially on the British side, taking Lewis Hamilton and Max Verstappen in examples.

During the Hungarian GP press conference, Verstappen and Hamilton were asked regarding their lap one collision at Silverstone and the possibilities of another incident with wheel to wheel racing, but the Dutchman cut him short in no uncertain manner advising him he was sick of hearing the same questions.

Subsequently, Alpine’s Alonso was separately asked if he had seen the press conference and what does he think about it, where he brought up the topic of some British bias. “I didn’t see the press conference,” he said. “But I feel probably what they are experiencing now. Especially Max, because he’s the younger guy fighting with a legend, with a champion. He’s not British, so it will be always more difficult for him.”

Alonso was not straightaway clear about his message, especially after he has driven for McLaren before. And remember, he was teammate to Hamilton in 2007, and since then he has raced for British teams and faced media – largely from the United Kingdom.

After his initial comment, Alonso elaborated on the comment, stating that it was his feelings about how media deals with him mostly. “I don’t know, I have the impression always that when things become a little bit spicy or tense on the title fight there are always you know, this sport, it is a British environment you know all the teams they are British, most of you guys, journalists, or the media attention, I don’t know TV crews, everyone comes from the UK and understandable there is a little bit of preference of the guy on your country that can be competitive and keep winning,” he said.

“It was what I felt when I was racing and it seemed like I was the bad guy in F1, when I was trying to fight against normally British guys. So when I saw the Silverstone thing or when I see what Verstappen gets some questions etc, I understand his position for sure,” summed up Alonso.

In fairness, Alonso has been in F1 a long time. But his subsequent comments could allude to 2007, his sixth season where he was involved in a battle with Hamilton and Kimi Raikkonen, which went down to the wire, where one of the drivers was a Brit.