Home Sports Car WEC All the Mercedes-AMG DSQ from quali, Audi on pole 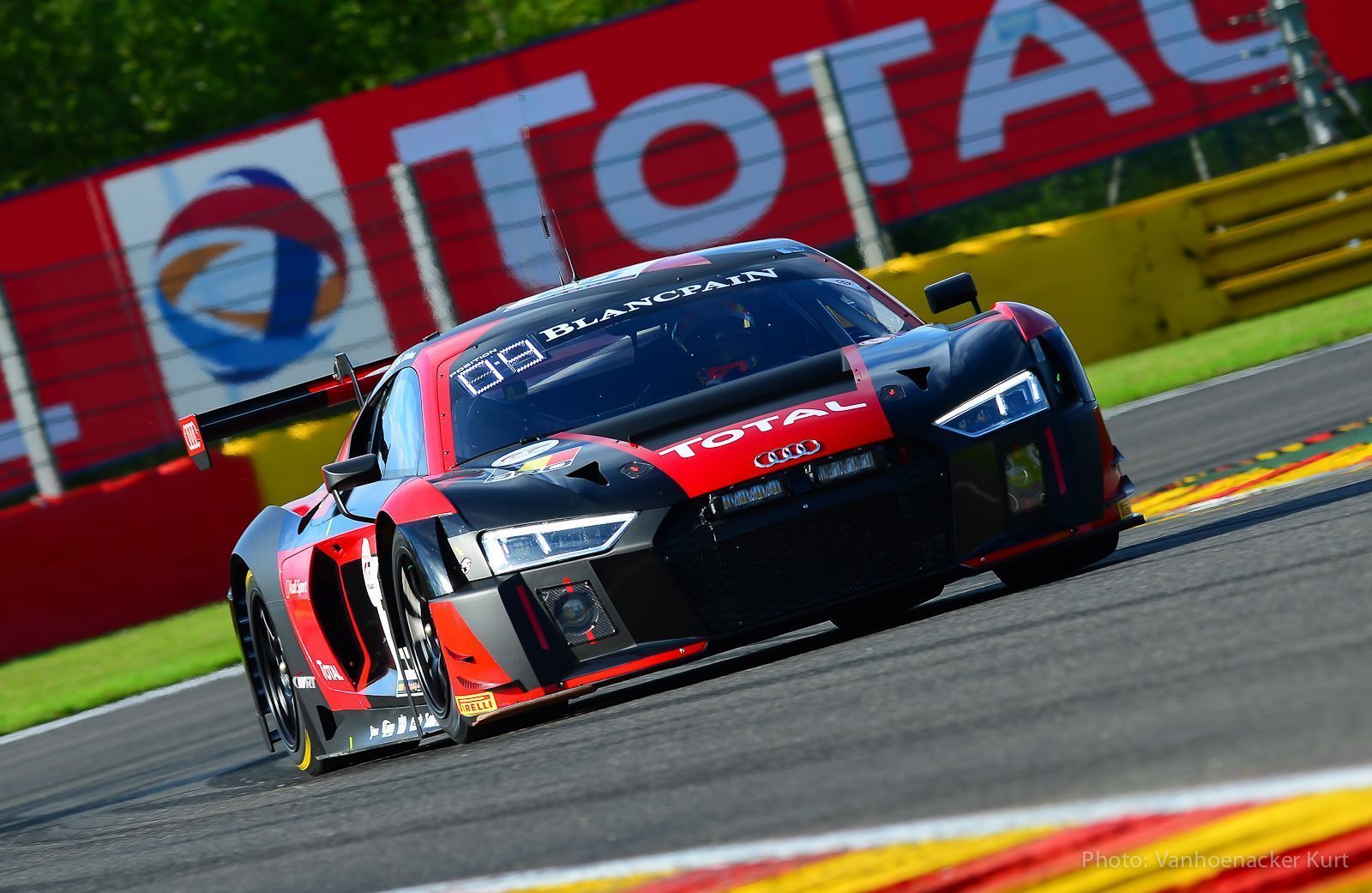 The news has been release only 3 hours before the race. All the Mercedes-AMG drivers are disqualified from the super pole knockout and they got as well a big penalty for the race.

All the Mercedes-AMG drivers are disqualified from the superpole knockout for the 24 hours of Spa-Francorchamps which let the Audi of Laurens Vanthoor, Rene Rast and Nico Müller take the pole position ahead of Perera-Lapierre-Hassid-Giauque.

The Lamborghini and the Bentley follow them. Mercedes with the penalty will start from P15 to P20.

The DSQ is due to an issue with the overalls of the drivers, following what the series said, but FORMULARAPIDA.NET has known that it was because of the use of one engine map that they weren’t allowed to use, but nothing official yet.

The penalty means lose all the laptimes during the superpole session, then 5 minutes added to the final results of the race and a stop & Go of one minute during the race.