Home Karting OK-Junior All eyes on Oleksandr Bondarev: A champion in the making 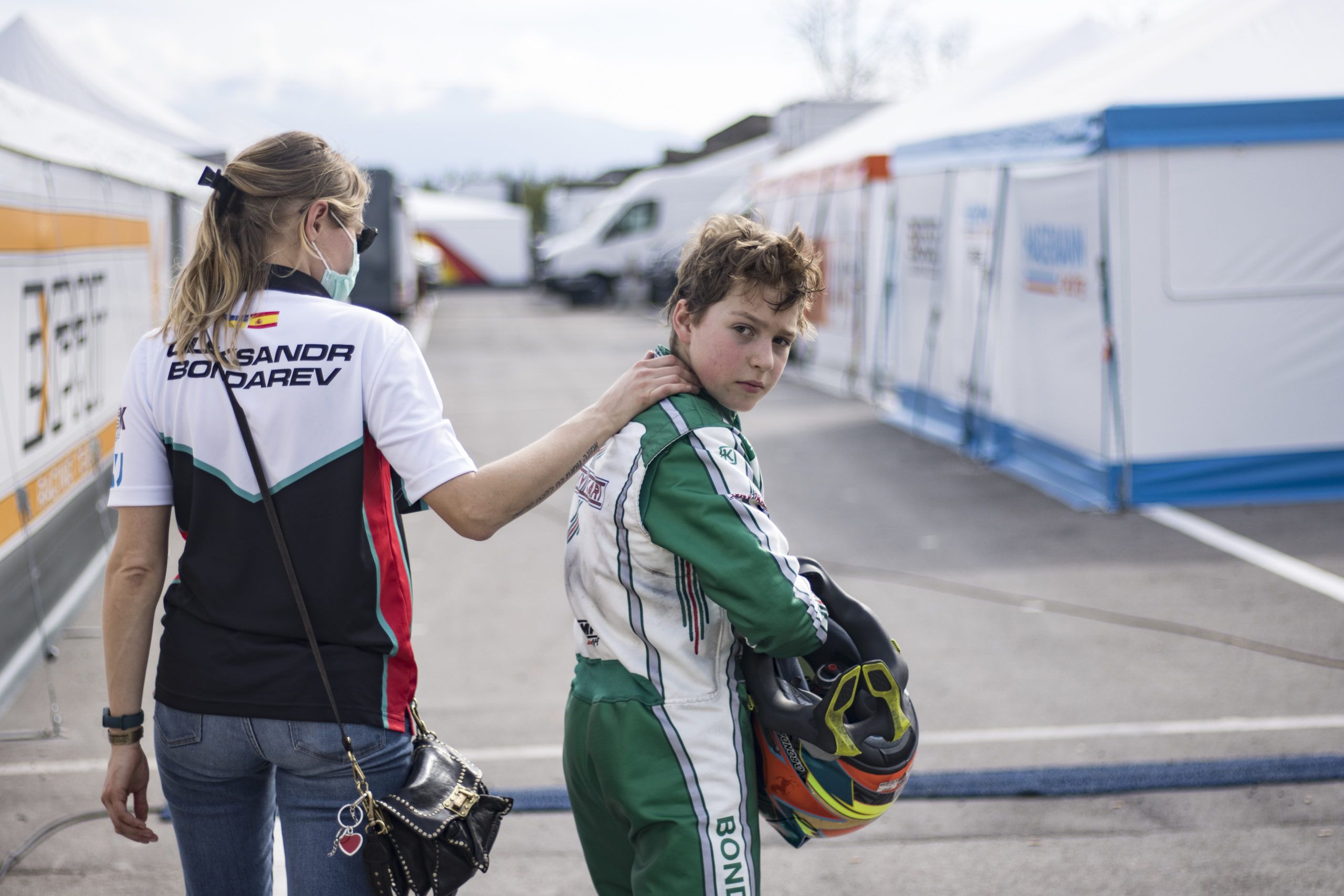 Oleksandr Bondarev is a 11-year-old international karting driver currently racing in a family team with Andriy Honta, his mechanic and coach on the OKJ World Championship. Bondarev is an Ukranian-Spanish go-kart racer and was born on April 27, 2009. He started his career at age 5, in 2014. 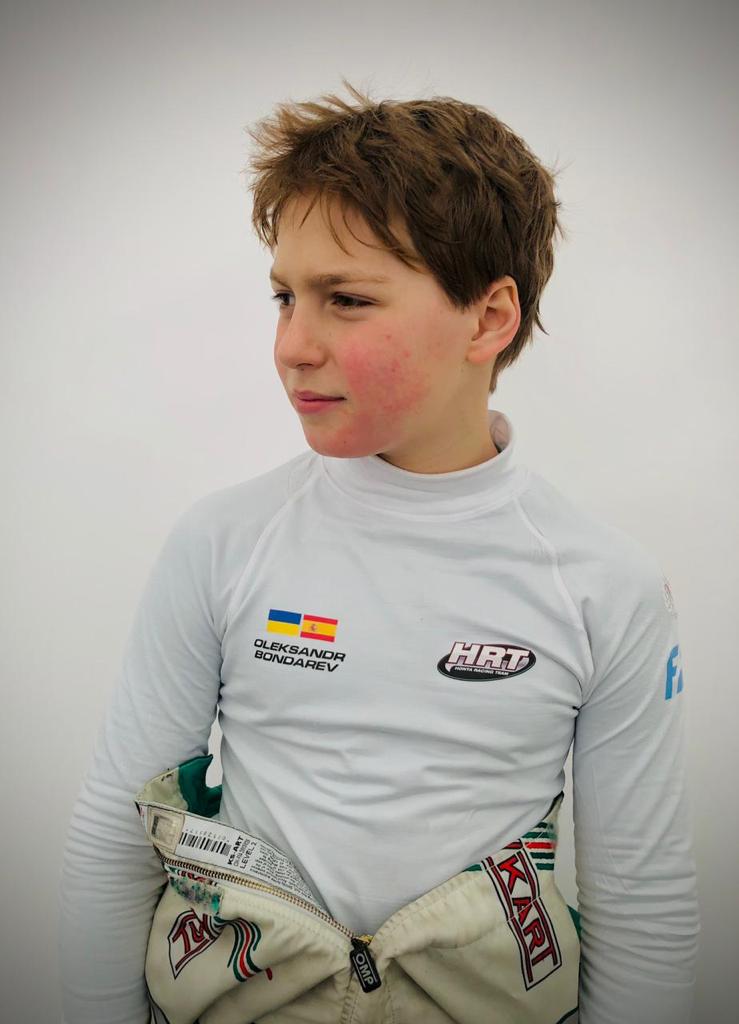 Oleksandr Bondarev showed passion for competition since a very young age. By 2014 he started racing go-karts, when he was just 5 years old. He didn’t hesitate much to start winning, and by 2016, he was already on a national-winning level. Just aged 7, Oleksandr became Champion of Ukraine. Not only that, but he also conquered the Rotax Max Challenge of the country and the Cup of Ukraine in National class.

He kept improving his results for the following year, when he managed to be the Vice-Champion of his country. Oleksandr Bondarev was again the Cup of Ukraine Champion in 2017 at just 8 years old. It was around that time that he decided to expand his racing opportunities and decided to start racing in Europe.

Having lived in Madrid and spent his summers in Calella, Oleksandr’s European campaigns started on the Iberian Peninsula, racing in both Spain and Portugal. He managed to win various stages in the National Championship of both countries, still being under 10 years old. A highlight of the year was the Rotax Max Challenge Grand Final – where the 36 best drivers in the world race for glory. Fighting among the best in the world, he managed to finish in an outstanding P6. But it didn’t take long for him to come back to winning ways. In Portugal, he won the Bridgestone Cup and the Portuguese Champions Cup. 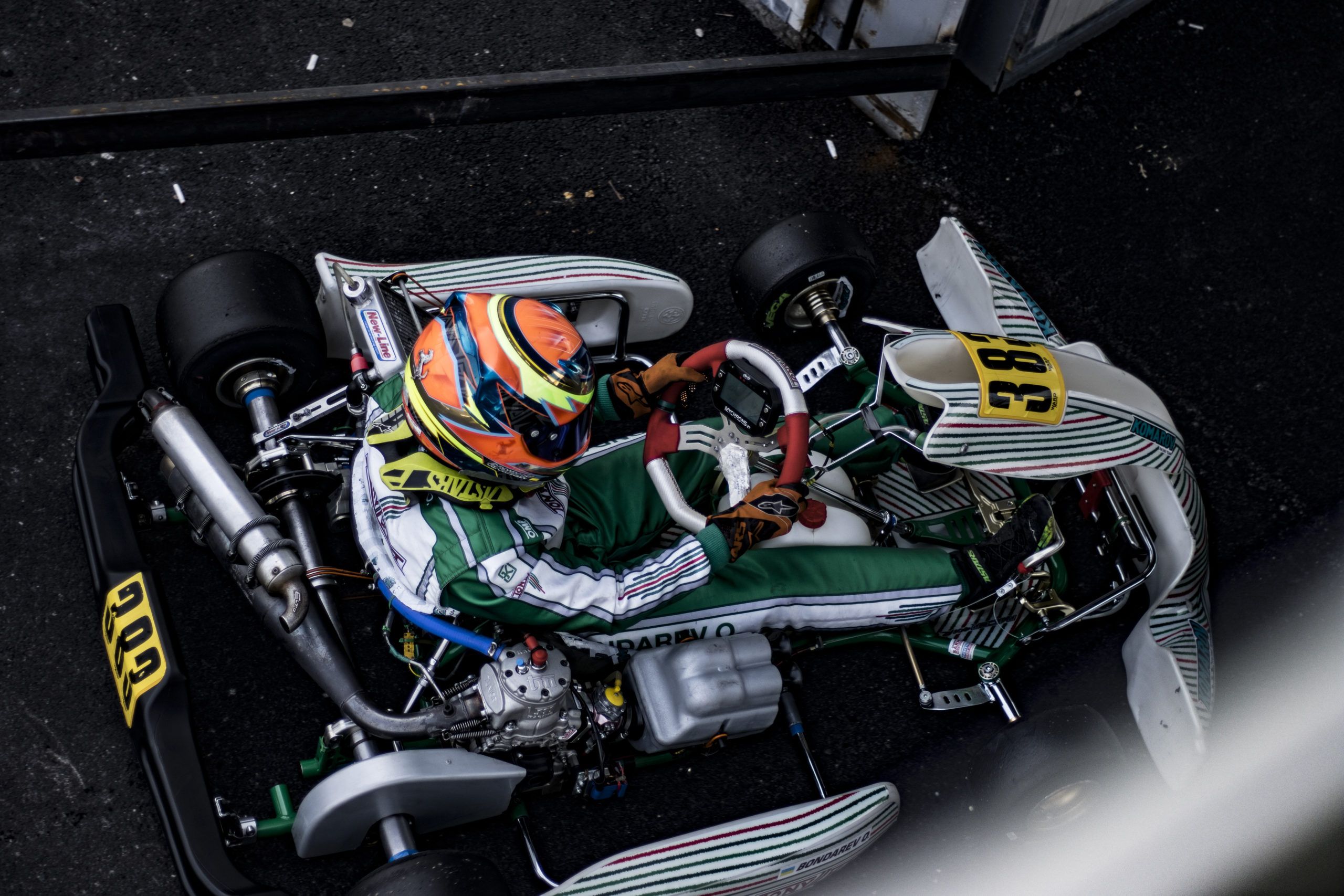 It was a busy year, but it was worth it, as in 2018 he became a member of the Spanish professional team EKR Kart Racing. The year in which Oleksandr Bondarev was 9 years old was filled with victories on various Championships in which he raced. His first win came on the Spanish National Championship, on the first round of the event. It was a signal of what was coming next. He won CEE stages in Rotax Max Challenge, Rotax Spain and Rotax Portugal, and he became a winner as well on the Central and Eastern European (CEE) Championship Rotax Max Challenge. To put the cherry on top, he had a one-off appearance on the WSK Series, racing at the end of the World Championship’s season. Even though he was a rookie on the series, Oleksandr finished on the top 5.

By 2019, Oleksandr Bondarev changed teams to race for the Italian team Gamoto Kart. With them, he would take part in the WSK Series, one of the most prestigious international karting championships in the world, where he raced in the Mini class. 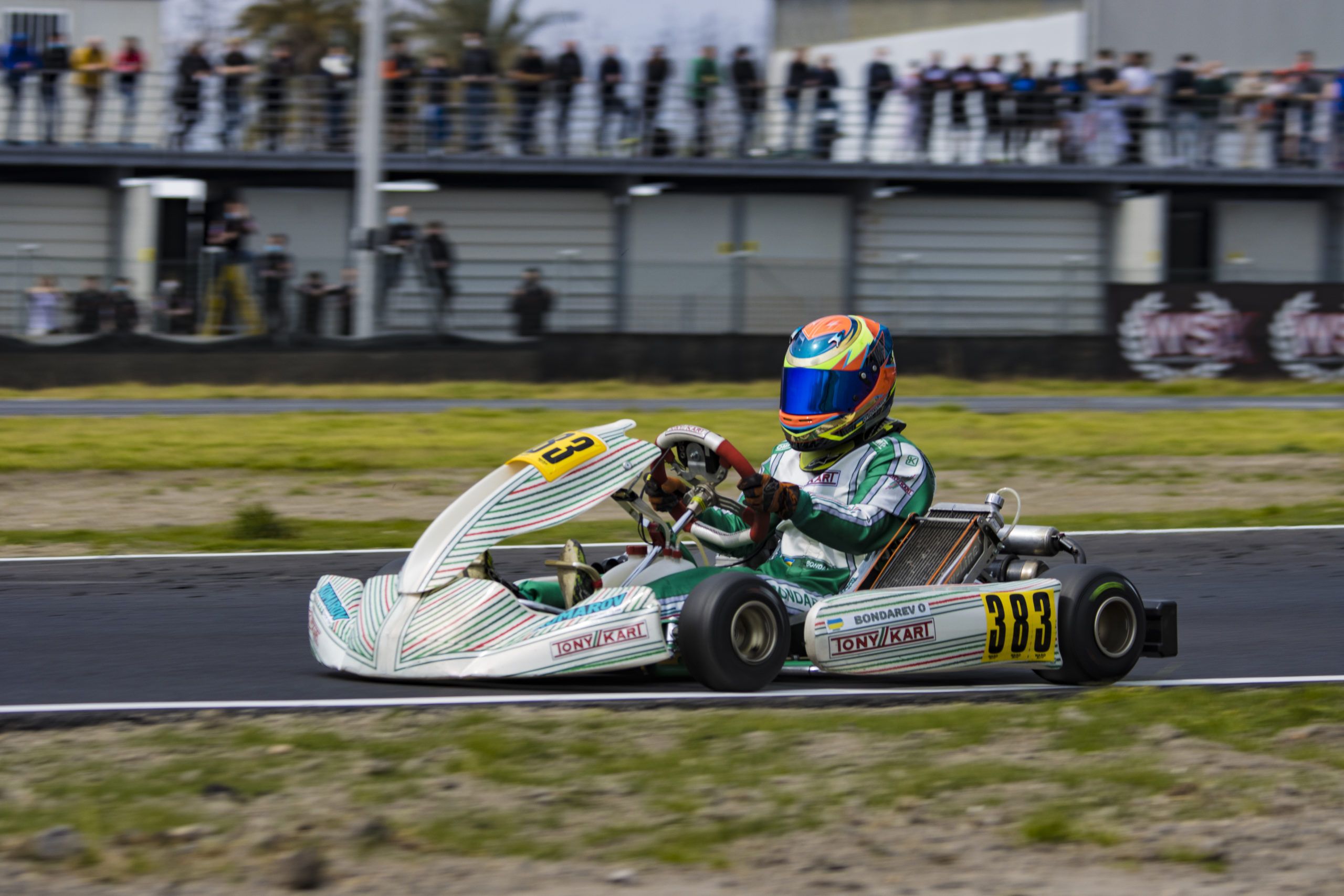 The 2020 season was a fruitful one for Oleksandr Bondarev. This time he started racing on the Junior category X30, becoming a winner in class. He also won prizes in rounds of the Iame Series Italy and on the national karting Italian Championship. With these results, he secured a 3rd place overall that got him the Bronze medal on the Italian Championship. Furthermore, he took part in the famous Trofeo Margutti, finishing a wonderful 2nd place.

Now 11, the young Ukranian-Spanish driver has stepped up to racing on the OKJ World Championship in WSK. And he is selected among all pilots in Ukraine to represent the country in FIA Academy Trophy.