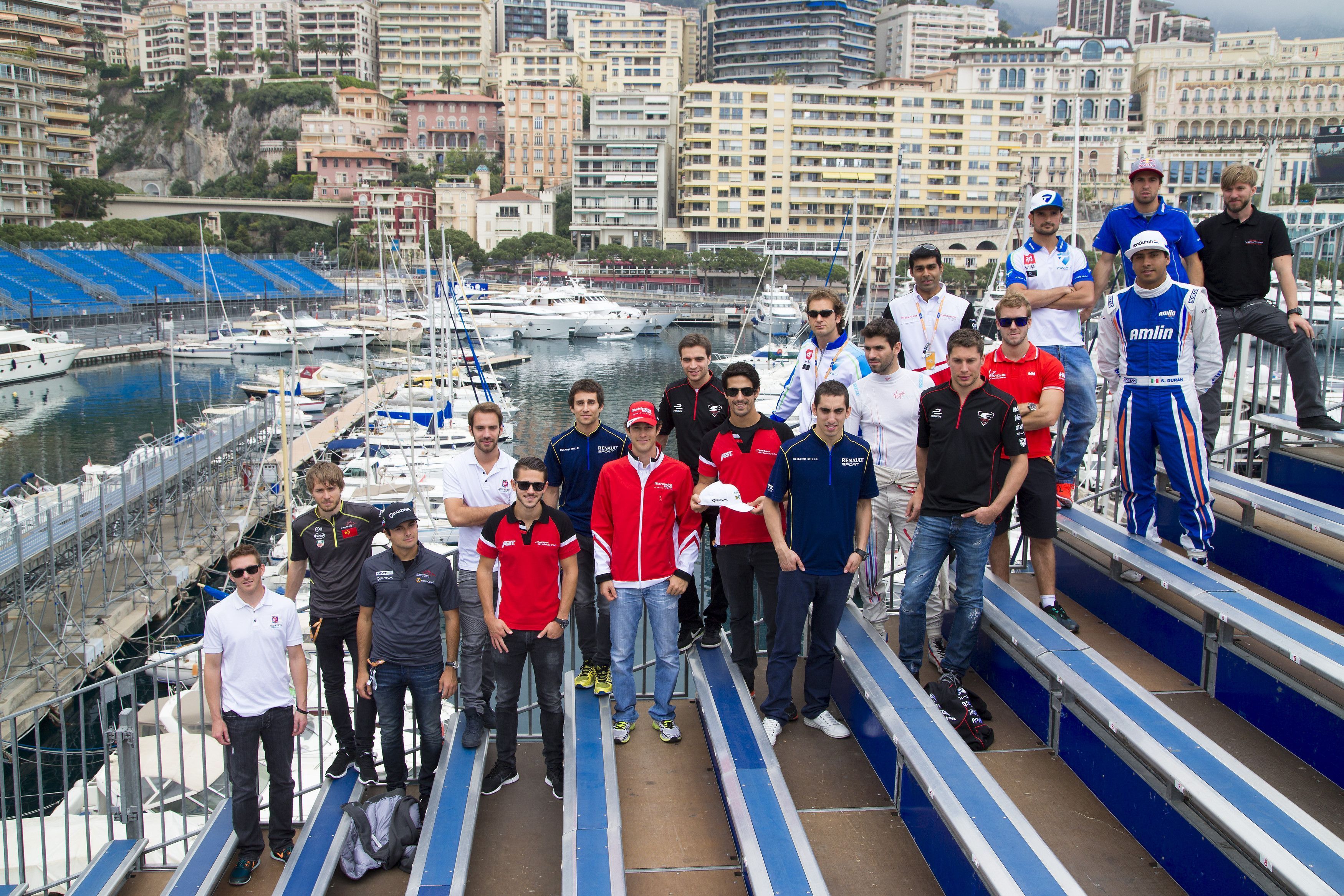 The Rechargeable Energy Storage System (RESS) is a system that is designed to propel the car via the electric motor. Following a report received from the Technical Delegate the stewards penalised the three drivers for today’s race.

Alguersuari, Duval and Chandhok have each used the one available joker allowing one battery change throughout the season.