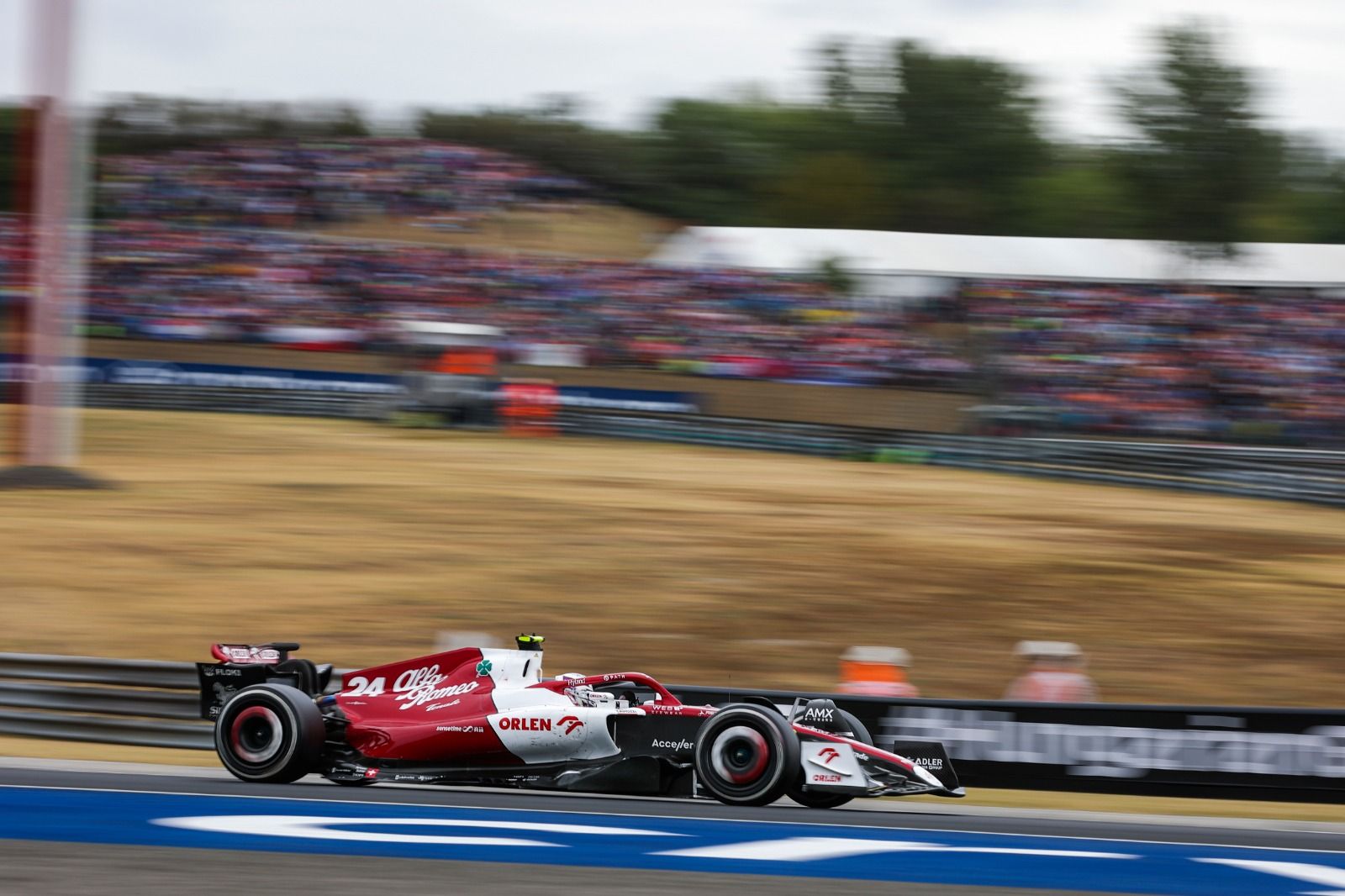 Alfa Romeo has announced its decision to end its partnership with Sauber Motorsport within the end of 2023 F1 season.

Amid speculations of Audi partnering with Sauber in future, Alfa Romeo has announced its decision to likely end its deal with the Swiss F1 outfit within the end of 2023 as it re-evaluates its position having achieved some of the targets.

The Italian car maker joined the F1 grid with Sauber in 2017 and last year it extended its deal with them until the 2023 season. However, in a new release on Friday ahead of the Belgian GP, Alfa Romeo has announced its decision towards the end of the deal.

The release states that the first half has seen better performances from the team and that the ‘economic and industrial turnaround’ of the brand will be achieved in 2022 which will force it to re-evaluate its position for the future.

It is unclear as to when the deal will run out with Sauber with the release mentioning ‘within the end of 2023’, leaving it open. As noted above, the news comes at a time when Audi announced its decision to enter as power unit supplier from 2026 onward.

The speculations has linked Audi with Sauber, but the German manufacturer has so far not agreed to those and has alerted that their chassis partner decision will be taken or revealed by the end of the 2022 season to better prepare for the future.

“Alfa Romeo communicates that its partnership with Sauber Motorsport will end within the end of 2023,” the statement said. “Alfa Romeo announced its return in F1 in 2017 with a long term plan, and in July 2022 has announced the decision to continue its partnership with Sauber also for 2023, given to the promising results of the first half of the season, both in terms of performances, marketing and positive collaboration with the team.

“Since the economic and industrial turnaround of the brand will be achieved in 2022, Alfa Romeo will now evaluate among the many opportunities on the table, and decide which will be the best one to sustain the long term strategy and the positioning of the Brand.”