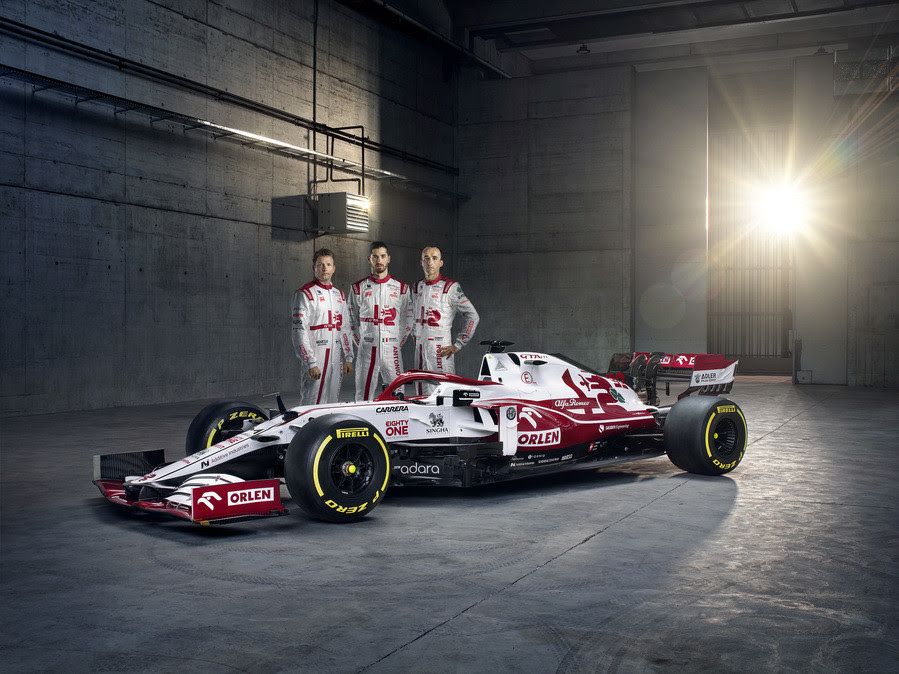 Alfa Romeo Racing has showcased a revised livery of its 2021 F1 car, the C41, in a special launch event in ORLEN’s home base in Warsaw, Poland.

Alfa Romeo became the third F1 team to launch its 2021 car as it presented a revised livery for its C41 in a special launch event in Warsaw (Poland) in the presence of Kimi Raikkonen, Antonio Giovinazzi and also its reserve driver Robert Kubica.

Welcoming multiple new partners, Alfa Romeo showcased its revised livery where the maroon/red and white remained but the combination was presented in a different way. The team revealed that it made changes on the nosecone majorly and suspension.

They are to have a shakedown on Friday at Barcelona ahead of the pre-season test later in March. Frederic Vasseur, Team Principal Alfa Romeo Racing ORLEN and CEO Sauber Motorsport AG, said: “The launch of a new car is always an emotional moment, the culmination of months of effort from everyone back at the factory and the start of a new adventure. I think the philosophy upon which the team is based remains the same – we have to do a better job tomorrow than we are doing today.

“We finished last season in P8, so we have to target a better result in 2021. To do so, we have to keep improving in each department, trackside and back at HQ. Every team on the grid has very high expectations right now: all the teams expect to do a good job in the winter and to be in a good position for the first race, but soon it will be the time for everyone to show their cards.”

At the same time, Jan Monchaux, Technical Director Alfa Romeo Racing ORLEN, added: “The C41 is the result of a very unusual situation in Formula One, in which the regulations have made us unable to develop an entire new car for this year. For this reason, our 2021 car shares a lot of common parts with the C39, with the exception of those which the regulations forced us to change – such as the floor – and the nosecone, in which we invested our two development tokens.

“This means we will know the car much better than usual when we get to testing, but it’s still going to be crucial to make the most of those three days to verify that reality matches our expectations and to get to know the new tyres. We are ready for the new season and we can’t wait to see our new car on track.”

Here’s a selection of photos: 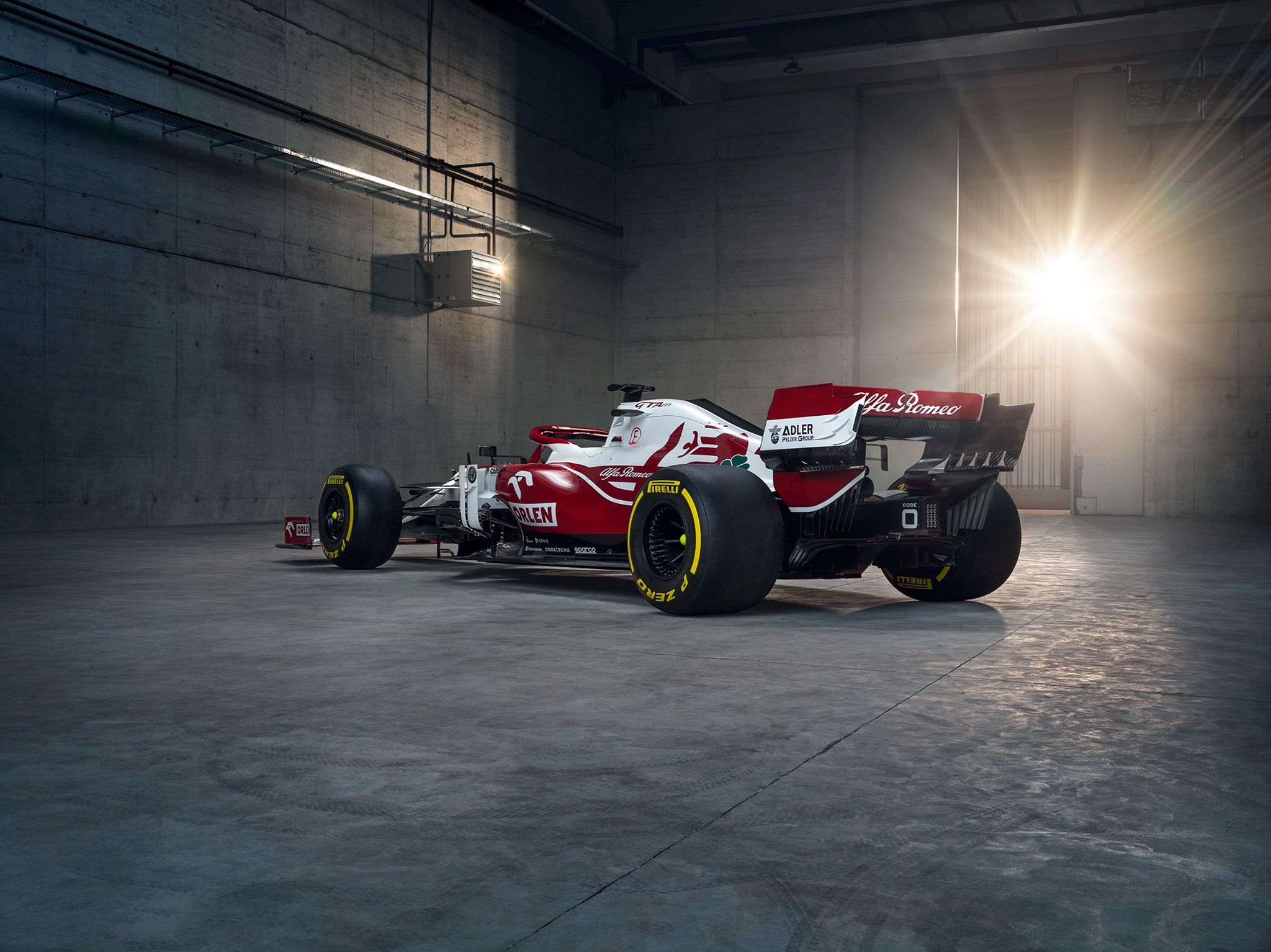 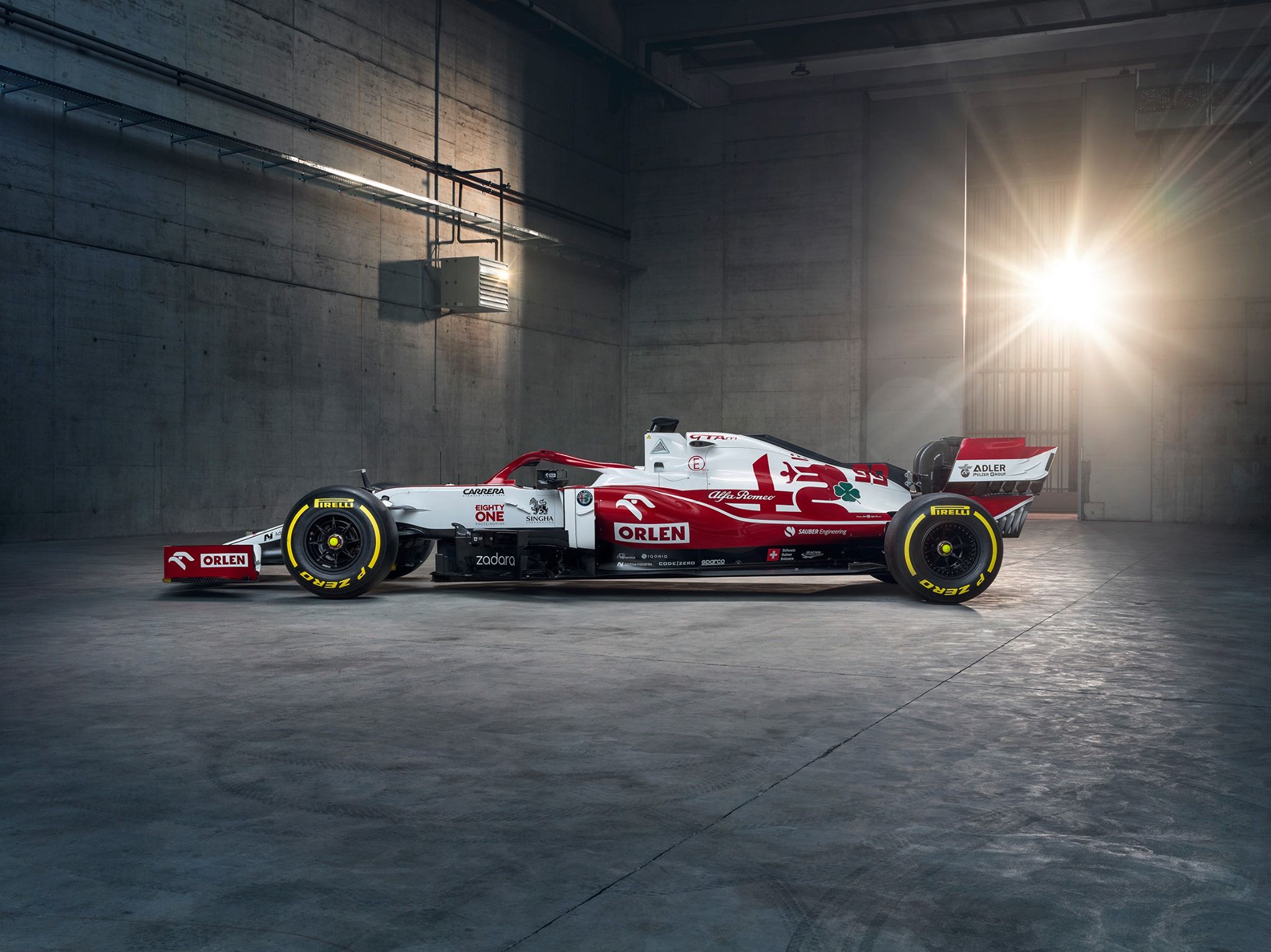 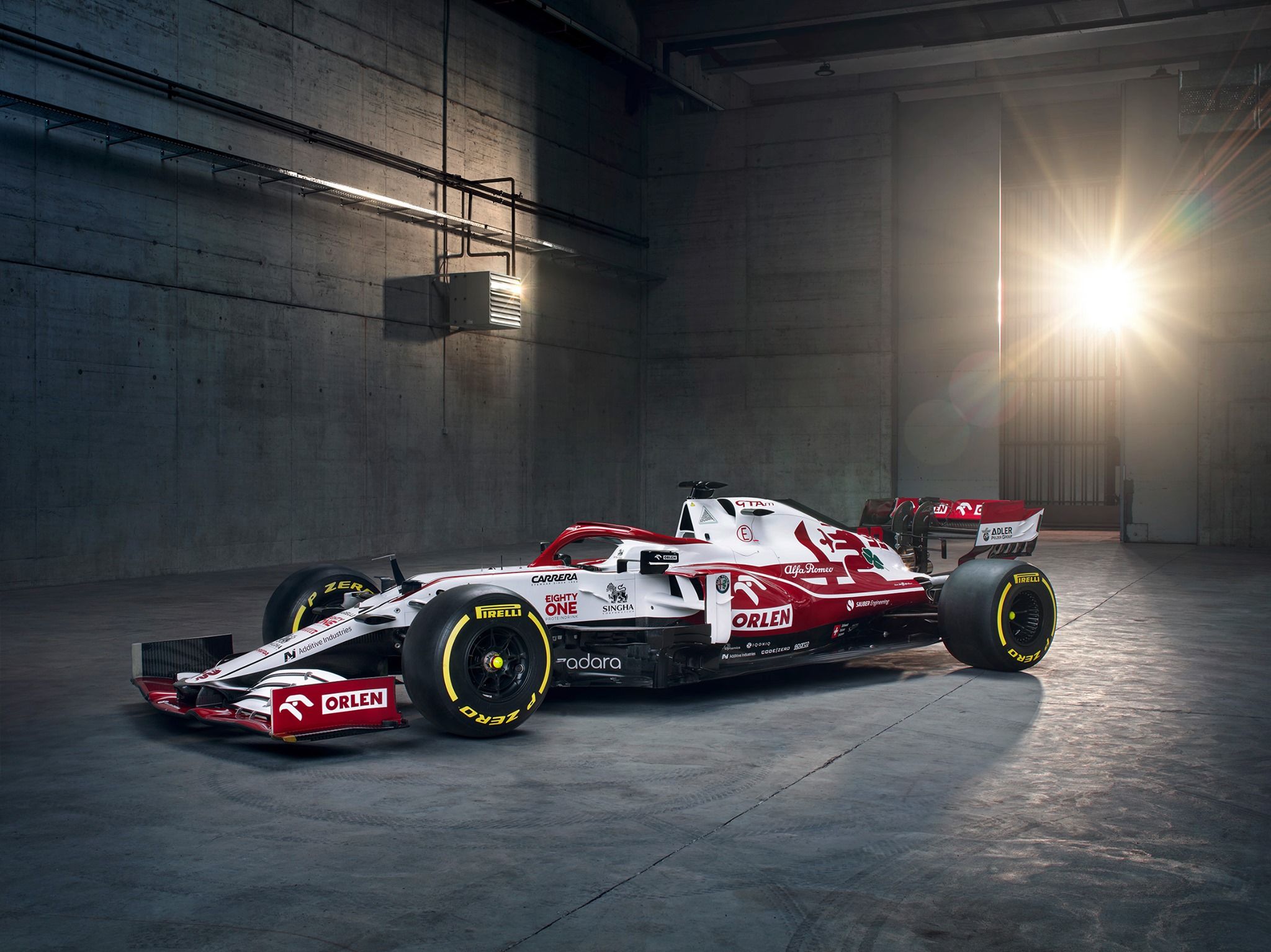 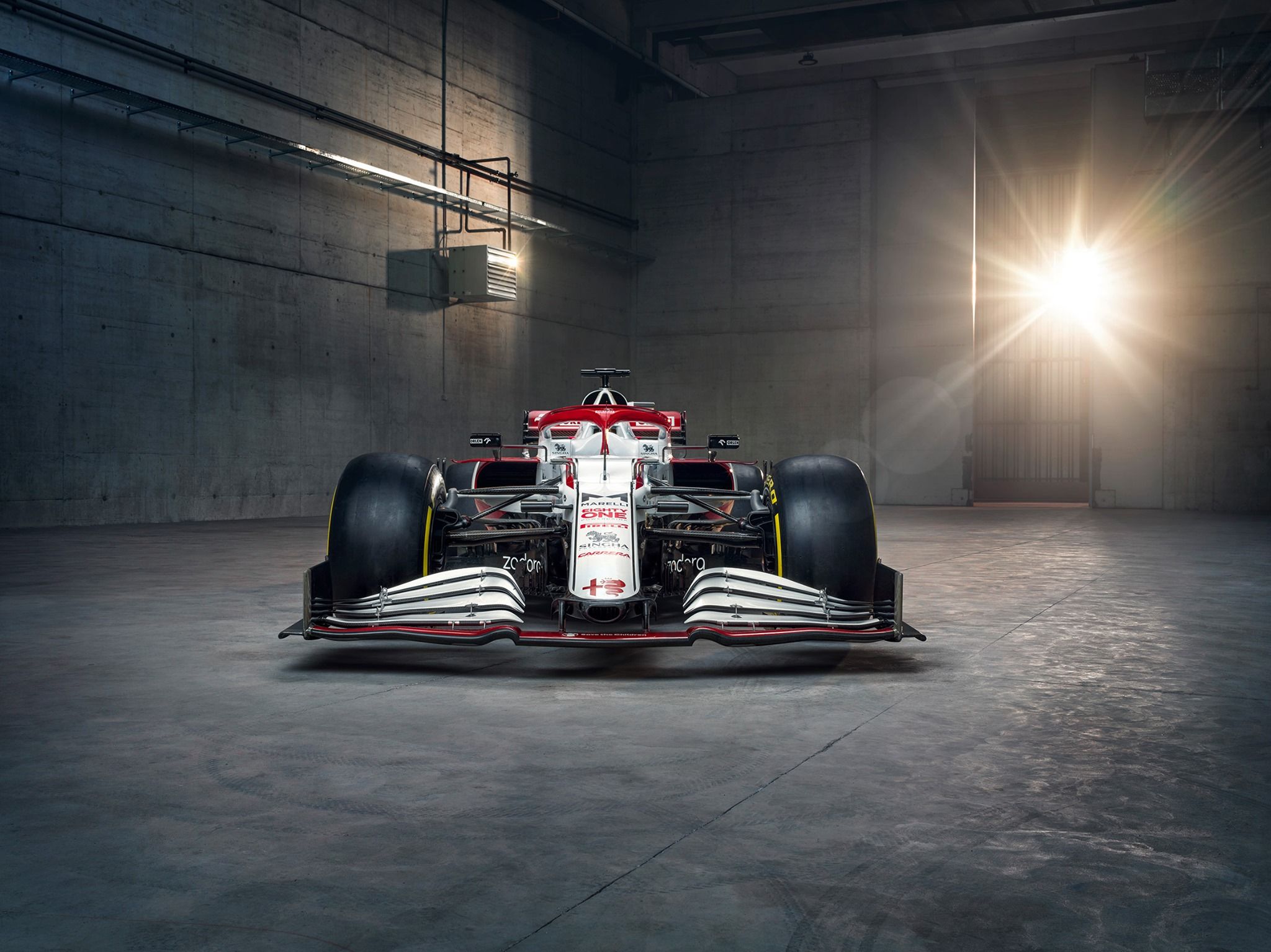 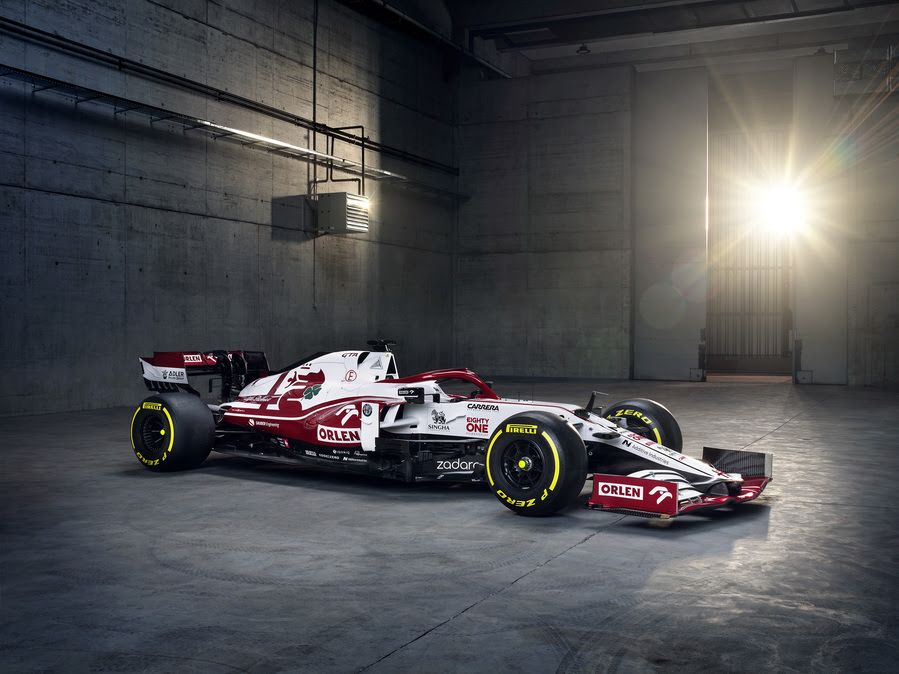 Here’s the video of the launch: