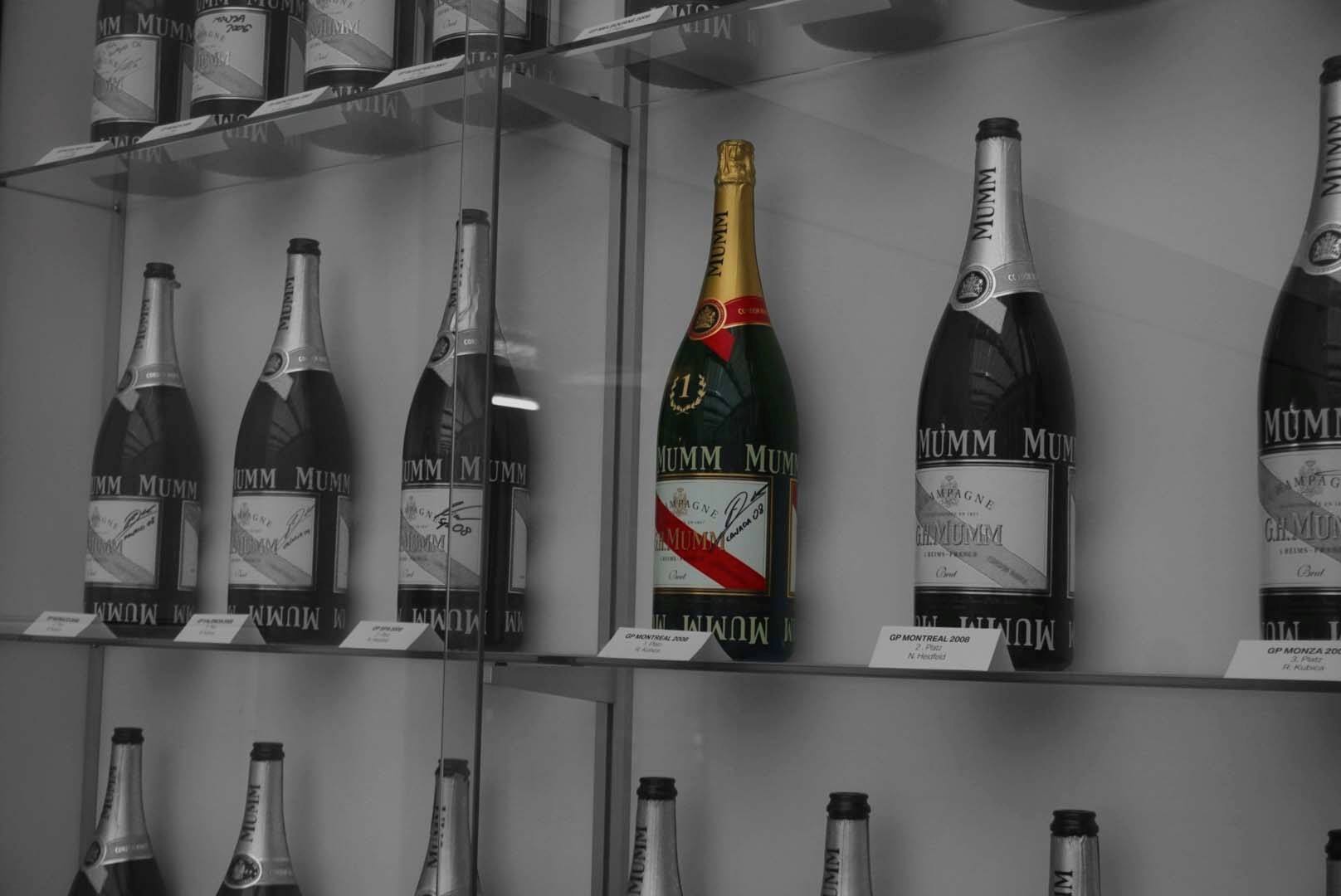 Alfa Romeo Racing revealed a flashback story of a fight between Sauber and BMW to keep the original champagne bottle that Robert Kubica won during F1 Canadian GP in 2008.

While everyone remembers Kubica’s last and only F1 victory in Canadian GP back in 2008 with BMW Sauber, but there is an untold story of the champagne bottle which the team has shared ahead of 2019 edition of the Canadian GP.

Alfa Romeo first jokes that Kubica couldn’t open the cork and the champagne bottle remains as it is till today, but later on clarified that Kubica indeed opened up the cork while the fight was between Sauber and BMW to keep the original bottle.

The case was eventually won by German giants BMW with the bottle kept at their Munich museum. However, F1 and the FIA got a replica bottle prepared which the Swiss-based team have it still at their factory in Hinwil. The whole story is summed up here:

“Flashback. Canada 2008. Robert Kubica and BMW Sauber have just won their first ever Grand Prix in the baking heat of Montreal. It’s a 1-2, with Nick Heidfeld following Robert home. The team crowd under the podium as the Polish anthem rings in the air.

“Some are shedding tears. Up there, Robert punches the air. He’s got his trophy. He smiles. There’s only one thing left to do – the champagne. Emotion is a funny thing, though. In the excitement of the moment of his first win, Robert forgets to uncork his bottle.

“No spray from him – and that’s why his winner’s bottle remains, to this day, the only one of our 27 podium bottle with the cork still on, proudly displayed in our team base in Hinwil. It’s a great Sauber story, one that shows the human side of Formula One.

“It’s a story new starters are told on their first days in the factory. It’s also not true. A Canada 2008 winner’s bottle, that is true, is still corked. And it’s in Hinwil. But here is actually an even more fascinating story about that bottle – one that involves politics, passions and jealousies.

“In the aftermath of that win, a benign row, but a row nonetheless, emerged over the ownership of those spoils of victory. Sauber and BMW both wanted to keep the memento, the vessel of the sweetest champagne we had ever tasted.

“We pleaded and begged but alas, on the occasion, it was the German giant that won “The Battle of the Bottle”: the original is proudly displayed in their Munich museum to this day. Formula One produced a replica and that went to Switzerland.

“On the day, we chose to relinquish this precious memory to our partners. That’s what we did, with magnanimity and style. To go on building more great memories in the future. The trophy, that one we kept. From then on, we called it “the one we didn’t even give them a sniff of”.”