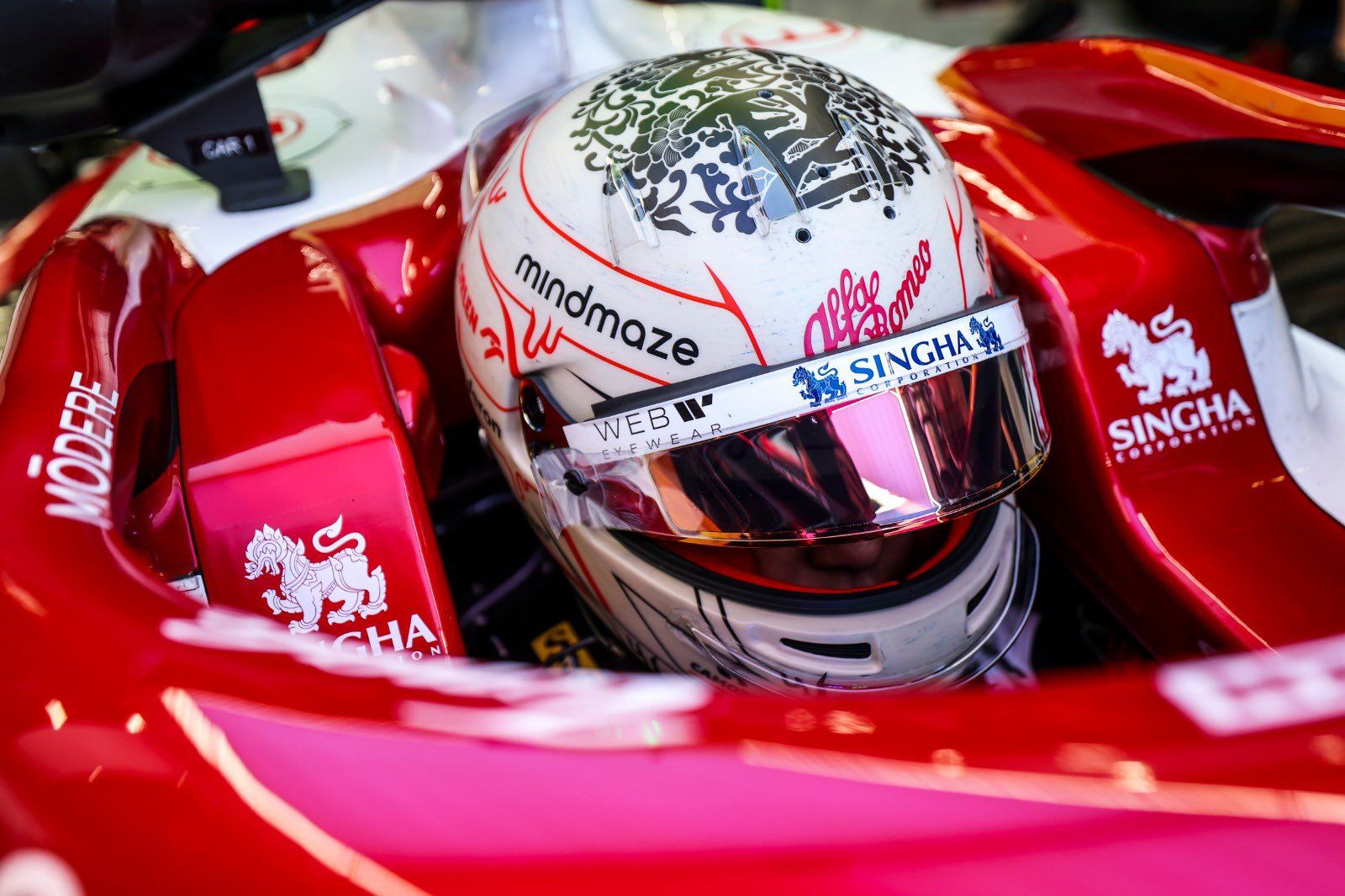 Alfa Romeo retains the services of Zhou Guanyu for another season in F1 2023 as it keeps the same line-up alongside Valtteri Bottas.

In a not so surprising news, Alfa Romeo announced the retention of Guanyu for another F1 season in 2023 which means the Swiss team will have the same line-up as 2022, with Valtteri Bottas already having a multi-year deal in his pocket.

Having graduated from F2 in 2022, Guanyu was criticised by many to be a pay driver since champion Oscar Piastri couldn’t land a seat. However, having had a relatively solid rookie season so far, the Chinese racer has gathered support from the fans.

Its been an up and down year still where despite the points scored, there has been issues but they are largely on the car side. In the release announcing Gunayu, Alfa Romeo stressed on his importance and praised his capabilities on and off the track.

“I am happy and grateful to Alfa Romeo F1 Team ORLEN for the opportunity to be part of the team for another season,” said Guanyu. “Making it to Formula One was a dream come true and the feeling of competing for the first time in a race will live with me forever: the team has been incredibly supportive, welcoming me from day one and helping me adapt to the most complex series in motorsport.

“There is more that I want to achieve in this sport and with the team, and the hard work we have put together since the start of the year is just the first step towards where we want to be next season. There is still a lot to learn, a lot to develop but I am confident in our work: I am looking forward to the next chapter of our story together.”

At the same time, Frederic Vasseur added: “I am looking forward to continuing working with Zhou. From day one with the team, at the Abu Dhabi test last year, he has impressed me with his approach to work and this is always a very positive trait. We knew he was quick, but the way he adapted to Formula One in such a short time has been one of the best surprises of our season.

“He is a very nice guy, everyone in the team likes both his personality and attitude. He has had the humility to ask questions and learn, from the engineers as well as Valtteri, and the intelligence to apply all the information he got to improve race after race. He will have this experience to draw on next season, and I am sure he will make another step forward as we continue to grow our team.”