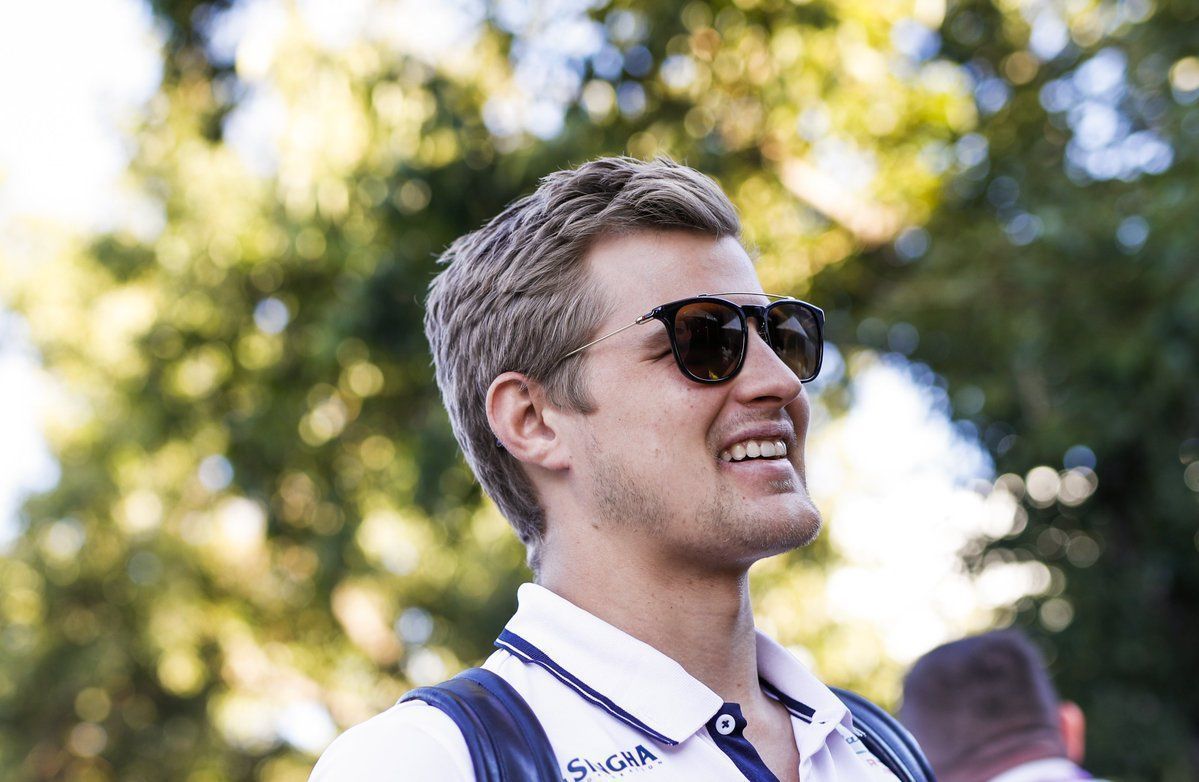 Alfa Romeo Racing confirmed the return of Marcus Ericsson to F1 for the 2020 Pirelli tyre test which will take place after the Austrian GP.

Alfa Romeo will be staying back at Red Bull Ring for a two-day Pirelli tyre test for the 2020 F1 season. It is the fourth such test undertaken by Pirelli in 2019 with two more remaining outside the post-season collective Abu Dhabi tyre test at Yas Marina Circuit.

This is Alfa Romeo’s first and only participation in a blind test with the Swiss-Italian opting to give its reserve driver Ericsson, his first chance in the 2019 F1 car on Day 1 (Tuesday, July 2), with Antonio Giovinazzi to take over on Day 2 (Wednesday, July 3).

Pirelli will be running the slick compounds in the two-day test with IndyCar racer Ericsson, traveling all the way from the United States of America to Austria for the grand prix and the subsequent test. The Swede has had a decent IndyCar season so far.

Racing with Schmidt Peterson Motorsports Honda, Ericsson is 15th overall in the drivers’ standings with 183 points, which is same as Colton Herta. He has secured a podium finish already and is fourth best rookie, which is being led by Felix Rosenqvist.

Coming back to the test, post the Red Bull Ring run, Pirelli will have one after the British GP at Silverstone, while a separate run will take place at Paul Ricard in September. Although not confirmed but they could run the 18-inch tyres in the September test with Renault.