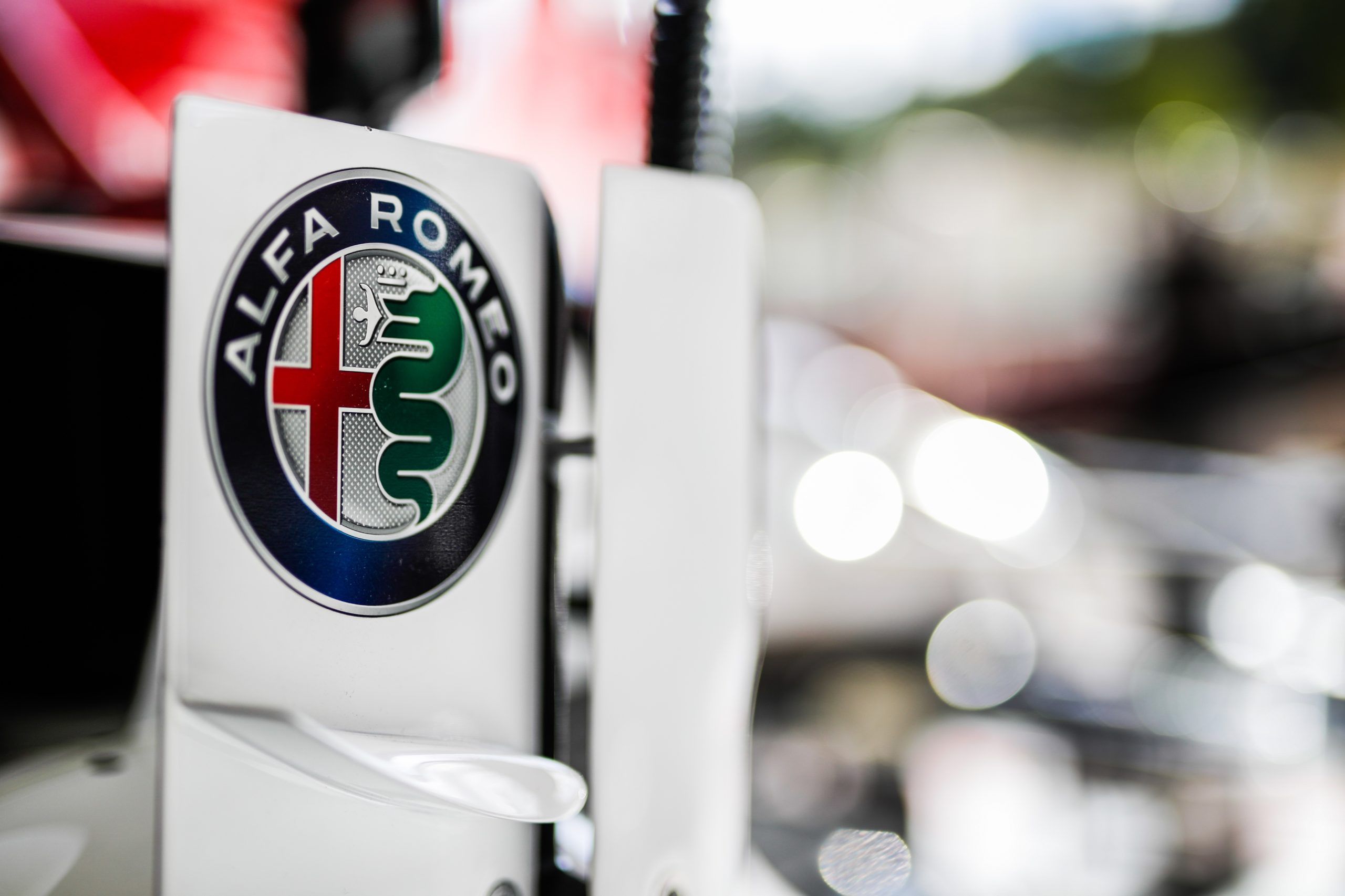 Alfa Romeo and Sauber Motorsport will continue together for another F1 season in 2021 as the association will be there until at least the current regulations.

The association between Alfa Romeo and Sauber started in 2018 with the FCA Group wanting to bring back their famed Italian brand into F1. Extending further, the team name was formally incorporated from 2019 season, which holds till now.

It will continue on in 2021 as well, after a new deal was signed to keep the association going until at least the end of the current regulations. It remains to be seen what becomes of it in 2022 as Frederic Vasseur had hinted of a long-term partnership.

“The extension of our relationship with Alfa Romeo is a true statement of intent from both parties,” said Vasseur. “In Sauber, Alfa Romeo found a committed, performance-driven partner to which they could entrust their brand: we are honoured to carry the heritage and past success of Alfa Romeo in our name.

“Both parties always intended for this relationship to bear fruit in the long term: we have laid some solid foundations in the last three season and we aim to reap the rewards of this work in 2021 and beyond.” At the same time Mike Manley, CEO FCA, added:

“Racing and performance are at the core of Alfa Romeo’s DNA. The brand was practically born on a racetrack and today we continue to compete at the most technologically advanced level of motorsport.

“The partnership with Sauber Group also allows our customers to benefit from exclusive racing know-how, as it is the case of the all-new Giulia GTA and GTAm, which incorporate Sauber Engineering’s technical input particularly as it relates to advanced aerodynamics.”

As per the release, Alfa Romeo explained their work together, not just on-track but also off it. It stated that Sauber Engineering was involved in the design, development and manufacturing of Alfa Romeo’s new Giulia GTA and GTAm models.

It was driven by both Kimi Raikkonen and Antonio Giovinazzi at Alfa Romeo’s test center at Balocco. The manufacturing capabilities of Sauber were also entrusted with the production of the Giulia’s carbon components, such as the ‘new front bumper and adjustable front splitter, the side skirts, the diffuser, the GTA’s spoiler and the GTAm’s aerowing’.

The new deal will be celebrated with the return of F1 grand prix at Imola this weekend, where the team will have an one-off special livery emblazoned with the Italian flag on the top of the roll-hoop and on the rear wing endplates.

While this deal extension is complete, Alfa Romeo is also expected to confirm its future line-up, where there is recent talk of the retention of both Raikkonen and Giovinazzi for one more F1 season at least – despite strong speculations of academy drivers.