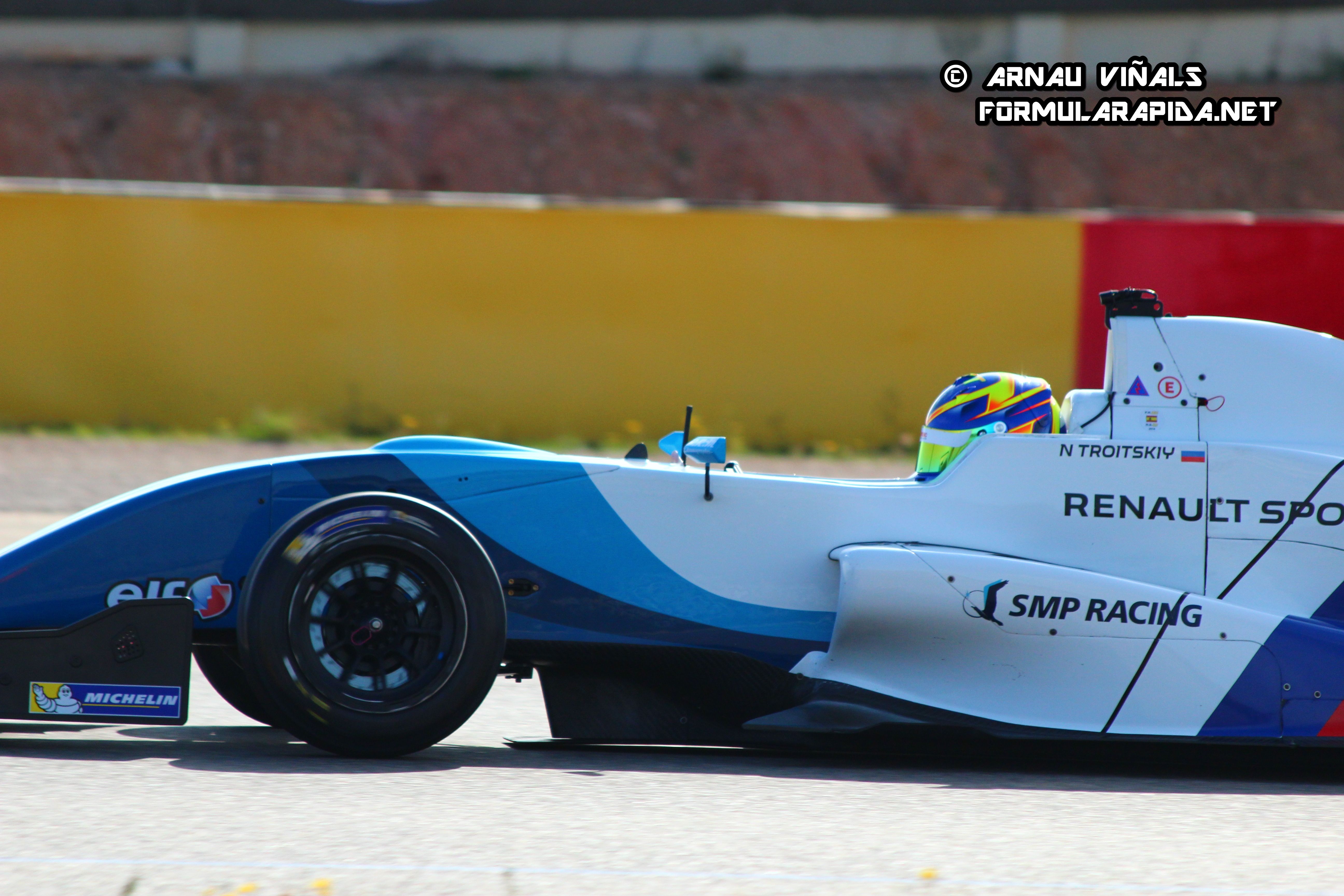 Moscow born Korneev, who came 15th in the 2016 Eurocup competition with JD Motorsport, is backed by SMP Racing who train and develop new racing talent from its training centre in Le Luc, France.

The 2017 Eurocup Formula Renault 2.0 is a multi-event, open wheel championship held at some of the most iconic motor racing circuits across Europe.

2017 shall be the 27th Eurocup Formula Renault 2.0 season organized by Renault Sport and the second time the championship has featured as the main category of the World Series by Renault. The series will visit ten circuits around the Europe, including Monaco (see Notes for provisional 2017 calendar).

“I’m happy to join Fortec Motorsports as a driver in Eurocup Formula Renault 2.0 next season. I will do my best to represent SMP Racing in this championship on a top level; I feel a lot more confident now and I hope that with Fortec we can achieve all our goals in 2017.”

“Fortec Motorsports is extremely pleased to welcome Alexey and we are looking forward to a strong and competitive 2017 season following a good winter testing program.”