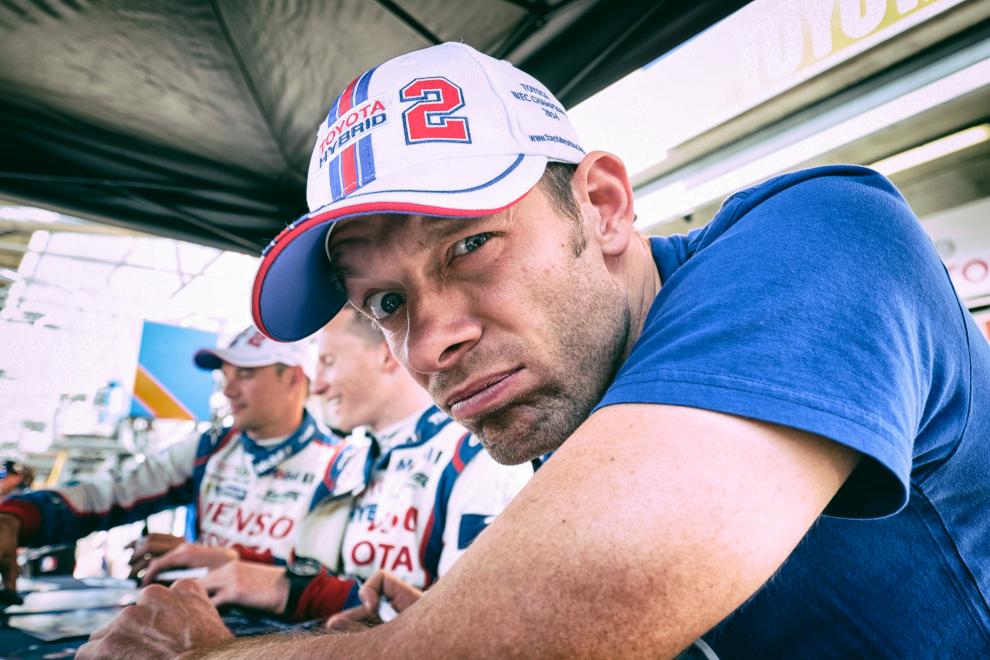 Alex Wurz will leave the competition after an announcment this morining:

After 12 years as a race and third driver in F1, I was lucky to indulge a passion for Le Mans Prototype racing for a further 8 seasons. That means I’ve enjoyed half of my lifetime competing at the top of motorsport and another quarter of it working my way up there, so I feel the time is right to call it a day and bring my career as a professional racing driver to a close.

I’ve a lot to be grateful for and a lot I’m proud of. My two Le Mans wins will always be the most special and unforgettable, along with the Silverstone podium in my 3rd Formula 1 race.

In F1, I feel hugely privileged to have driven for top F1 teams like Benetton, McLaren and Williams, and added a bit of silverware to their trophy cabinets. I loved the testing and development work, collaborating with the engineers to find ever more performance.

Endurance racing, especially Le Mans, has to be one of the harshest sports. I’ve lead most of the Le Mans 24h races I have raced in. But it was our 15 hour lead in last years race that ended with retirement that had to be the hardest. Id put so much effort into 2014 and into the race preparation that I found it very difficult to move on after the DNF. In previous years, such a defeat made me come back stronger, ready to launch into the fight again, but not that time. This was the moment I knew that my time at the sharp end was coming to a natural end. The WEC Bahrain 6 hrs will mark this end.

So a big thanks to the racing community for the challenges, the battles and the victories, and to the fans, the teams, the competitors, the organisers, the volunteers and especially to my family!

My future will still evolve around racing, its in my blood after all. Anyone who knows me, knows that I always have lots of projects on the go which includes growing my road safety and race track design business.

You will still see me around, just without the overalls.