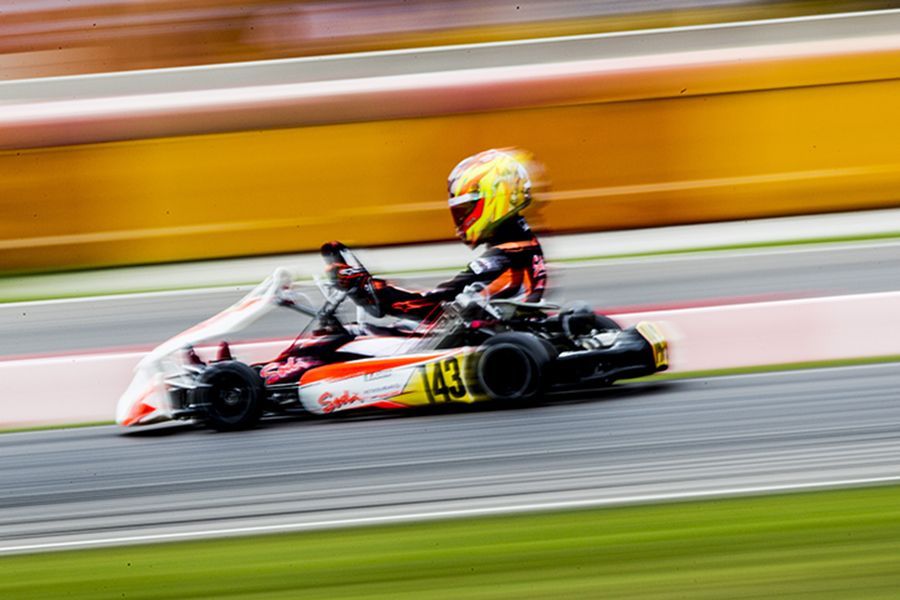 The Italian drivers is flying to Le Mans to dispute his first CIK-FIA Endurance Championship alongside his teammates Anthony Abbasse, Bas Lammers and the American Jake French. After some testing session held there last week, the 2017 Int. KZ2 Super Cup winner will jump into the reigning champion Sodikart-TM #1 to defend the title.

“The OK kart requires a different driving style compared to the KZ, the direct drive needs a really smooth drive. I need to get used to it as soon as possible. This is my first endurance race and furthermore competing with the reigning team alongside my teammates is a great opportunity for me. The 24 hours of Le Mans has an incredible appeal, also for kart drivers. I will demonstrate to be a complete driver: I want to be competitive with or without gearbox! I’m sure that the Sodikart Factory Team, Anthony, Bas and Jake are on my same page: taking home the second CIK-FIA title in one year is the goal!”

The event will start on Thursday 28th September at 16:00, with unofficial Free Practice, before the Official Free Practice on Friday 29th September from 13:50 to 14:20. Qualifying Practice will take place in four 10-minute sessions starting at 15:25: Q4, Q3, Q2 and Q1, to determine the starting order of the Race. After a 30-minute warm-up on Saturday 30th September in the morning, and a long presentation of the teams in the tradition of the 24 Hours, the grid will start to form at 14:00 for a start traditionally given at 15:00.