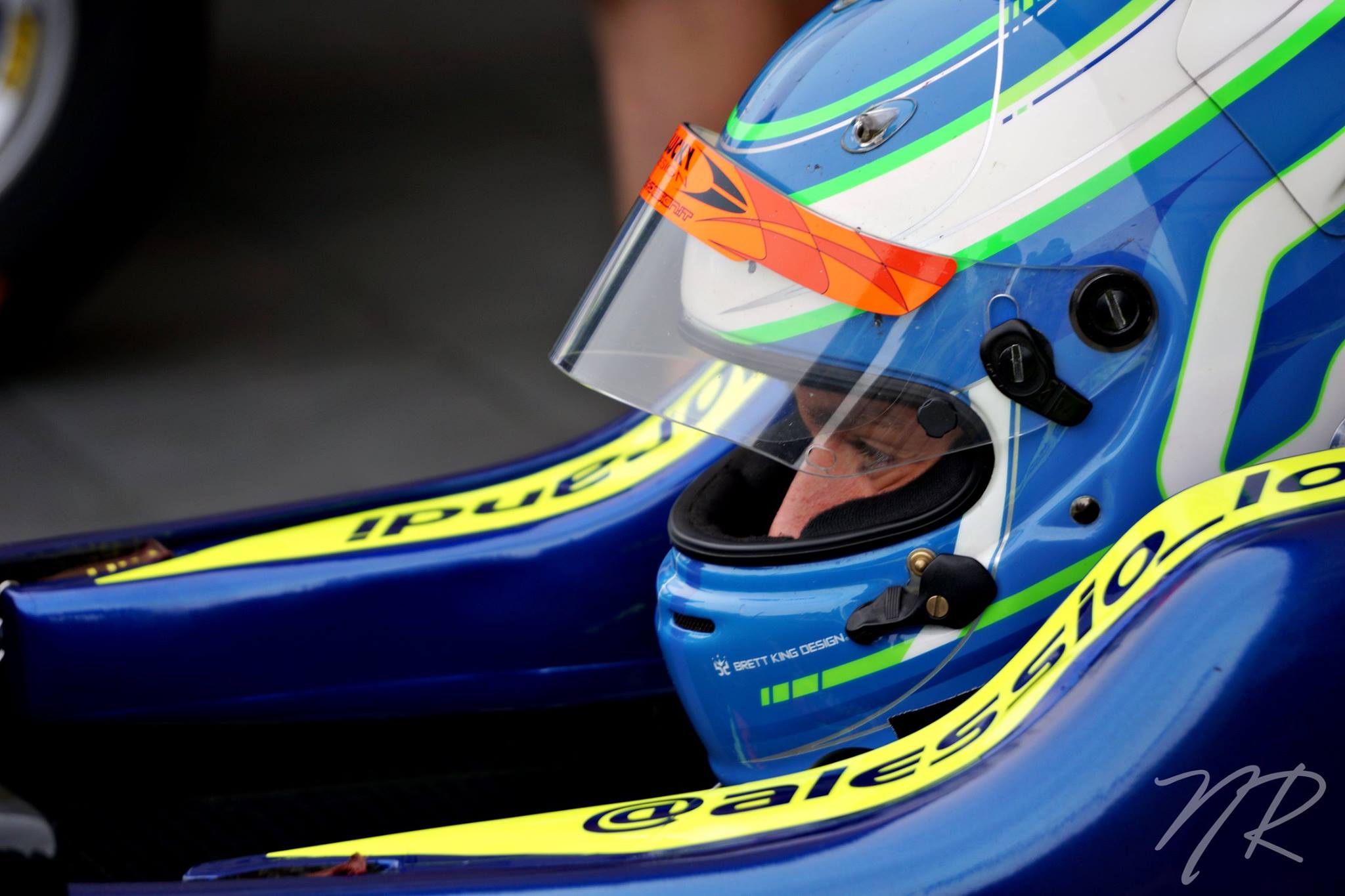 Alessio Lorandi, 19, started his racing career in 2015 after being twice runner-up in the KF world championship in 2014. This allowed him to start his single seater career straight to the FIA Euro F3 championship with Van Amersfoort Racing alongside Charles Leclerc and his new teammate, Arjun Maini. He finished 20th overall of the championship.

For his second season in Formula 3, he was racing with Carlin and won the Grand Prix of Pau. He also claimed another podium at Zandvoort but he was found seatless after Carlin decided to withdraw from the FIA F3 championship.

“We are pleased to have a Race Winner from the FIA F3 Euroseries in our team. Alessio has done the maximum preparation possible in the simulator and with our engineers and we are looking forward to see him in our car.”

No further indication has been delivered about the car he would be racing in, but he is not likely to take Akash Nandy or Arjun Maini’s seat.