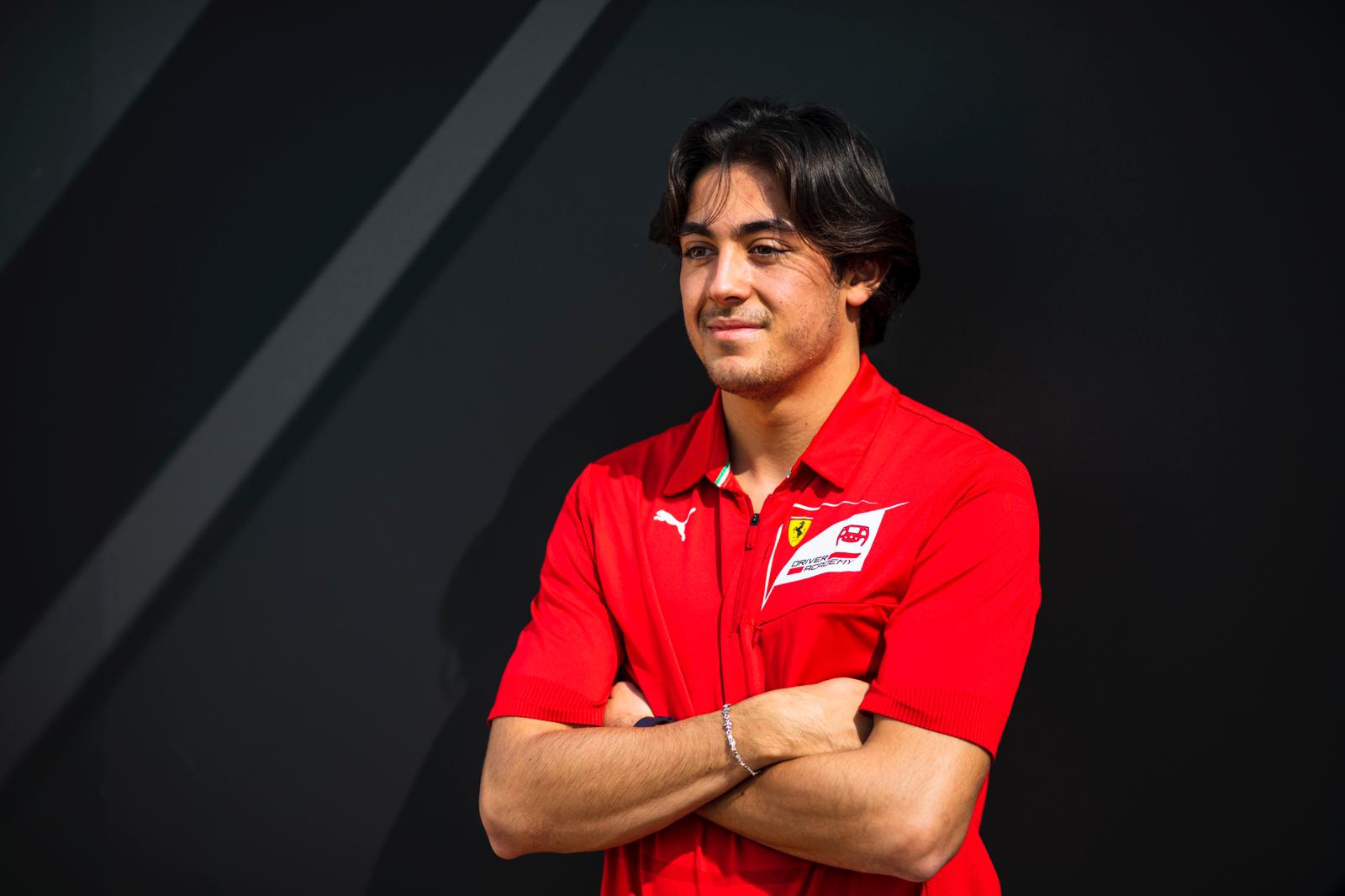 Giuliano Alesi will switch to MP Motorsport for rest of 2020 FIA Formula 2 (F2) Championship as Jake Hughes will graduate with HWA Racelab.

Having had a difficult tenure with HWA Racelab so far, Alesi has decided to switch teams to MP Motorsport for the last three rounds of the 2020 F2 season in the hope for better results alongside Felipe Drugovich, replacing Nobuharu Matsushita.

The Japanese has left MP Motorsport to pursue better opportunities. Taking the place of Alesi will be F2 debutant Hughes, who showed some solid performances in F3. He joins the team alongside Artem Markelov for rest of 2020 season.

“I am super happy, excited and most of all motivated to be working with MP and starting this new adventure in Formula 2,” said Ferrari junior, Alesi. “So I’m really looking forward to Sochi, and can’t wait to get in the car and get started.”

At the same time, Hughes added: “I am really looking forward to my first races in Formula 2. Many thanks to BWT HWA RACELAB for giving me this chance. The F3 season finished recently after nine race weekends in eleven weeks, so I am totally in the racing routine.

“I will have to get used to the cars first, as they have significantly more power than the Formula 3 cars. But I am looking forward to taking on this challenge.”

Thomas Strick (Team Principal HWA RACELAB), stated: “We are delighted that we can give Jake the chance to prove his undeniable talent in Formula 2 in Sochi. This perfectly matches our philosophy of building up talented youngsters step by step and leading them to the top level of motorsport.

“Over recent years, Jake has delivered convincing performances as a driver out on the circuit and as a real team player. We would like to thank Giuliano Alesi for his efforts in his appearances for the team. He scored the first points for us in Formula 2 to write his name in the team history of BWT HWA RACELAB. We wish him all the best for the future.”

In the nine rounds so far, Matsushita scored one win to be 12th in the standings, whereas Alesi is 17th with eight to his name. It is unclear as to where the Japanese would drive but Super Formula might be an option, considering that they have many drivers missing.