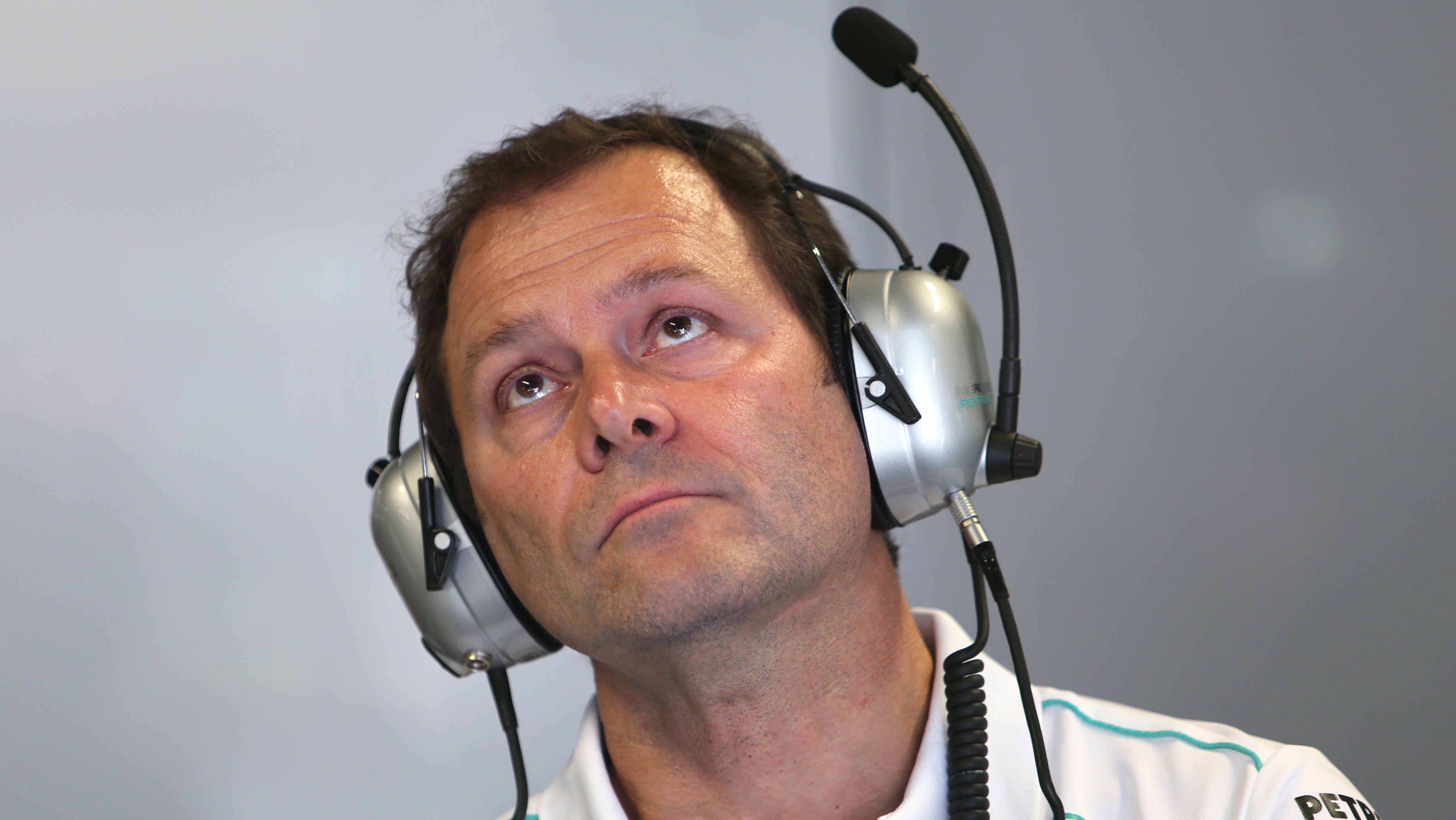 Mercedes and Dallara Automobili S.p.A jointly announced that Aldo Costa will leave the former to join the latter after September 2019.

Mercedes had announced a change in the technical structure in July last year as it started the transition process where Costa became a Technical Advisor from being a Engineering Directorial.

The German manufacturer along with Dallara on Friday announced that Costa will now leave Mercedes at the end of this month to join Dallara as its new Chief Technical Officer from 2020 onward.

This will help Costa to stay closer to his home while continue to work in motorsport. “Since stepping back from my role as Engineering Director, I have enjoyed supporting the team during this season and have also been searching for my next challenge beyond F1,” said Costa.

“After many years working at the pinnacle of our sport, I am excited to be able to contribute some of what I have learned to other racing series and to high-performance automotive projects outside racing.

“I remember writing to Giampaolo at the very beginning of my career for a job – at the time, there was nothing available, but he was able to open some doors for me in the industry. Now, many years later, it feels like the wheel has come full circle and I am proud to be joining this iconic company of Italian motorsport.

“One of my personal passions is to mentor and grow young talent, and it will be a focus for me to help attract and develop the next generations of Italian engineering talent at Dallara in the years ahead. Finally, thank you once again to all my friends and team-mates at Mercedes; it has been an extraordinary privilege to be part of the team’s development and success – and we have been able to build an incredibly strong group to tackle the challenges of the future.”

Speaking his official departure, Wolff said: “Aldo has been one of the pillars of our team since he joined in 2011 and he now leaves us with the same dignity and professionalism that have characterised his years with us.

“Aldo’s passion for racing burns brightly – both in the engineering office and, sometimes, in the cockpit as well. He wanted to return to Italy to spend more time with his family and still has much energy and expertise to contribute to the motorsport community.

“His new role with Dallara is a fantastic opportunity and I am delighted he has found such a rewarding role in which to pursue his career – and to contribute his knowledge to almost every level of global motorsport.

“On behalf of everybody at Mercedes, I would like to wish him great success in this next chapter.” And finally, Dallara’s CEO and General Manager Andrea Pontremoli, added:

“For all of us at Dallara, starting with our President Giampaolo Dallara, Aldo’s entry into the Management Team is a wonderful opportunity. It will allow us to harmonise our technical functions in order to further develop Dallara’s capability and knowledge, and to prepare the company for the future challenges that we’ll have to face together.

“Aldo returns to the Italian “motor valley”, a territory where he was born and trained professionally, making available his significant experience in motorsport both for our company and for the academic and university worlds through the Innovation Farm and MUNER programs, which are becoming the pillars for the development of young motorsport and supercar enthusiasts.”