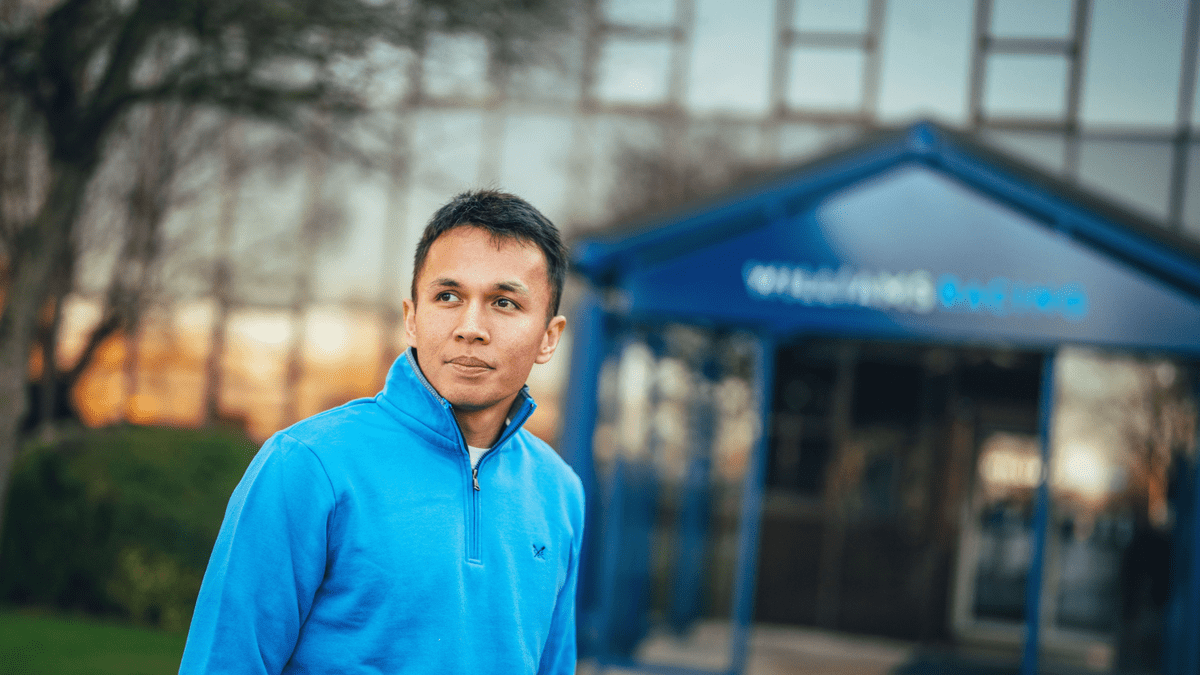 Alexander Albon has returned home and has started his simulator work with Williams to kick-start his preparation for the 2022 F1 season.

Having spent time in the United States of America, Albon returned to the United Kingdom and started his work with Williams at its Grove headquarters. The team has got an extensive integration programme set for the Thai F1 driver in his new journey.

Albon is making his F1 return in 2022 after spending the whole of 2021 as a reserve to Red Bull. He did get a chance to drive the cars during the period along with racing in DTM. But the goal was always to compete at the highest level after losing his seat in 2020.

With George Russell moving to Mercedes, Williams had the option to secure the services of Albon and re-unite him with Nicholas Latifi after the two races together for DAMS in F2.

“It was nice to see the team after a long break,” said Albon. “I’ve said hello a couple of times in the paddock, but this was my first time visiting the car crew in their own work environment. Obviously we’re in weird times right now so it’s a bit quieter than it normally would be, but it was nice to get a good day of simulator work in.

“These are really exciting times, it was great to get straight to it and start developing the car so we can to get it in the best window possible for when we take to the track,” summed up Albon. The Thai’s inclusion is not the sole change at the team for 2022.

Williams has given a fresh look to its website for a seamless platform to showcase its F1, Heritage and ESports work. Now fans can also create ‘Fan Profile’ on the website as features like Fantasy, Rewards, AR, Live Experiences and a new App to be revealed too.

Here’s Williams and ROKiT in their sponsorship case