Home F1 Albon made the call for one-stop switch as he hails F2 tyre... 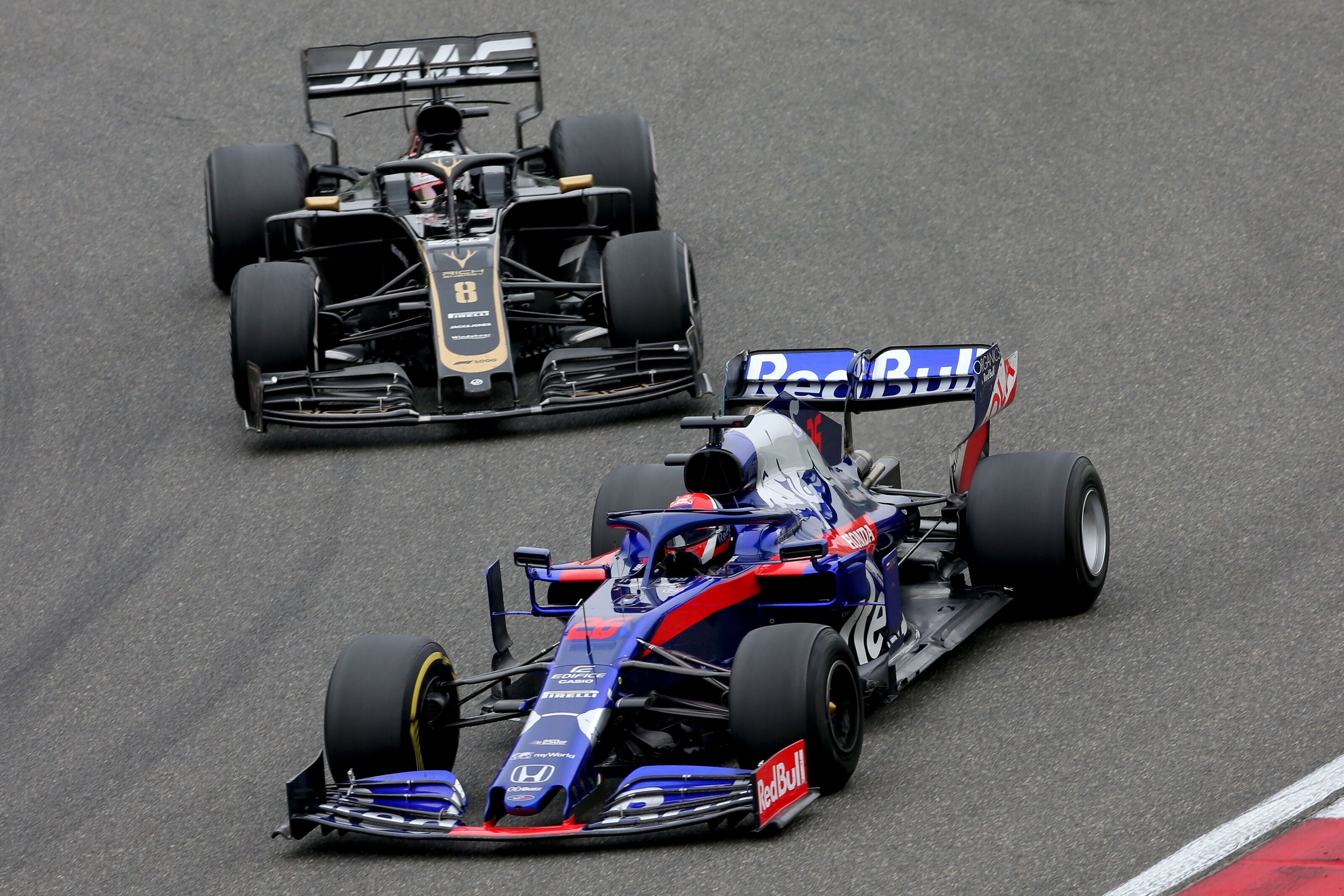 Toro Rosso’s Alexander Albon continued to showcase his skills as he managed to eke a points finish in F1 Chinese GP despite starting from the pitlane.

In only his third grand prix, Albon has managed to win the ‘Drive of the Day’ award despite having the least amount of time in a F1 car before making his debut. The Thai racer was a last-minute addition to Toro Rosso’s line-up at the expense of Brendon Hartley.

His performances in the FIA Formula 2 Championship though was enough to warrant him the drive but it was too late for the decision to be made, which is why he missed track run in the 2018 Abu Dhabi tyre test at Yas Marina Circuit.

The lack of run hasn’t deterred Albon any bit as he scored his first championship points in Bahrain and followed it up with another superlative drive in F1 1000 weekend at Shanghai International Circuit and the team’s 250th grand prix despite a heavy crash in FP3.

He missed qualifying and started from the pitlane and yet was able to fight-through to end up 10th and take a point, while making the one-stop strategy stick – something which he said was only decided during the grand prix rather than pre-race.

He also hailed the things he learnt in F2, especially with the Pirelli tyres with DAMS, who worked well on the tyre side. “When you are driving you are not really aware of whats happening outside,” started Albon when speaking to the media.

“Our plan was originally for two stop because we had so many sets of new options to use. We thought the guys in front, they need to last longer than they were doing and they were sliding more than I was. I was even more softer compound.

“So, I thought we can do something here and we switched to the harder tyre…the team asked ‘if I can do it?’ and I said, ‘yeah I can’. To be honest F2 is really good stepping stone because tyre management or this kind of thing is directly related to F2.

“We are on same tyres from Pirelli, so it was just learning the tricks from there and it carries directly to F1. [Overall], it felt like a real big opportunity missed [in terms of more points] because the pace was really strong all weekend.”

It was close for Albon towards the end as Haas’ Romain Grosjean hung on his tail for the last few laps but the Thai racer was able to fend him off. He even got the undercut on Racing Point’s Lance Stroll when he stopped earlier than the Canadian.

In a good gesture, he dedicated the point to his mechanics who managed to fix the chassis after the heavy hit which also required an engine change by Honda. While the Thai racer celebrated another fine run, teammate Daniil Kvyat’s race was over on Lap 1 itself.