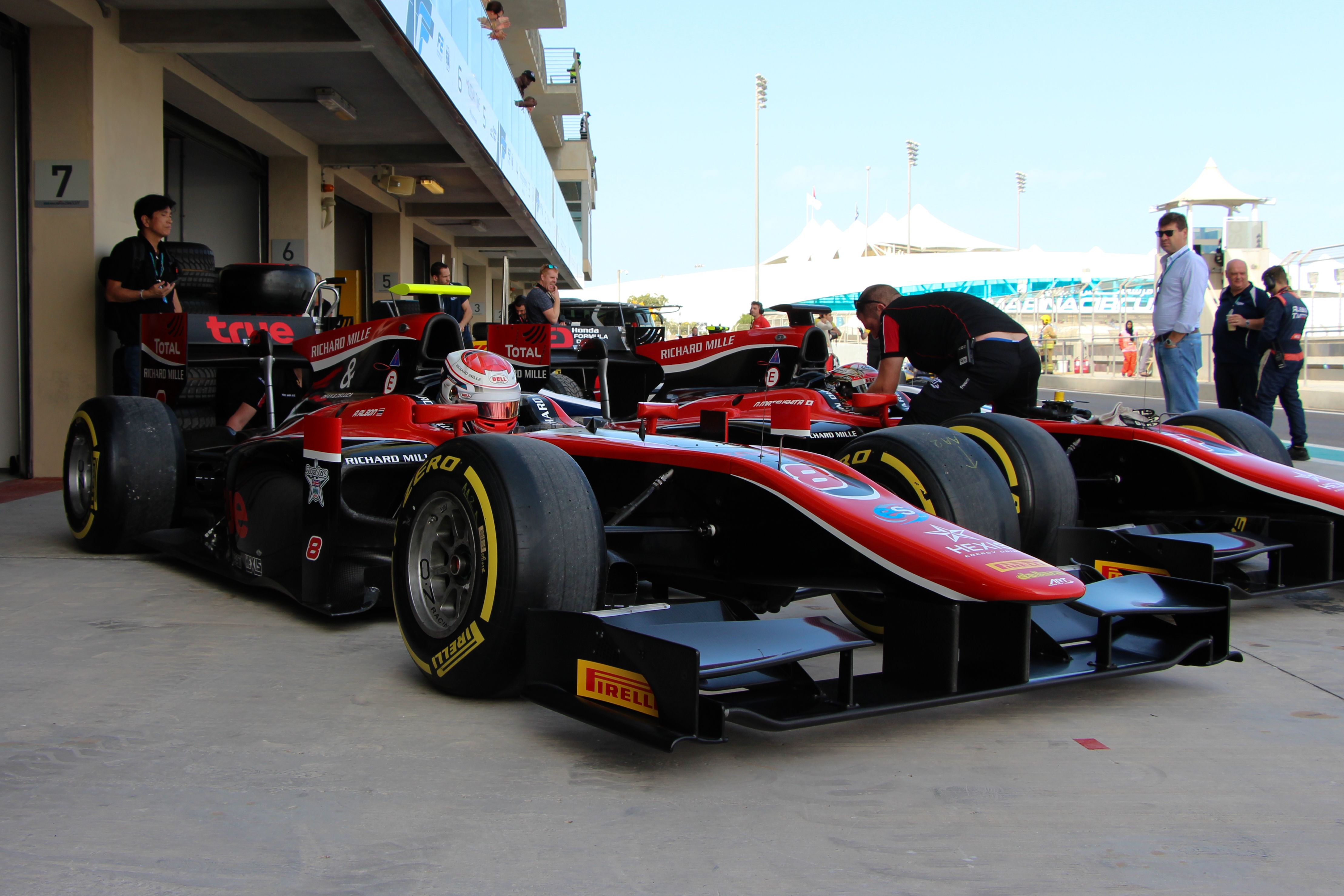 The morning session was dominated by mainly 3 drivers namely, Nato, de Vries and Albon. The top spot almost always occupied by one of them, the drivers are within a tenth of each other. Nato on top first, with barely any advance, followed by de Vries and Albon. The latter one will eventually take the lead with a 0.135 margin to second place.

The series champion Charles Leclerc (PREMA Racing), can only be found in 9th position. The Monegasque seemed to be busier with race simulation than setting a good time. Vice-Champion title contenders Oliver Rowland (DAMS) and Artem Markelov (RUSSIAN TIME) respectively ended the session in 6th and 7th, separated by less than a tenth.

Rookie Lando Norris (Campos Racing) is getting used to his new car, the Britton seemed to be comfortable on track. Even though he only realized the 19th time, he was just 2 seconds off in his first ever F2 drive.