Home F1 Albon explains the hold up against Leclerc; Ferrari upset with no action 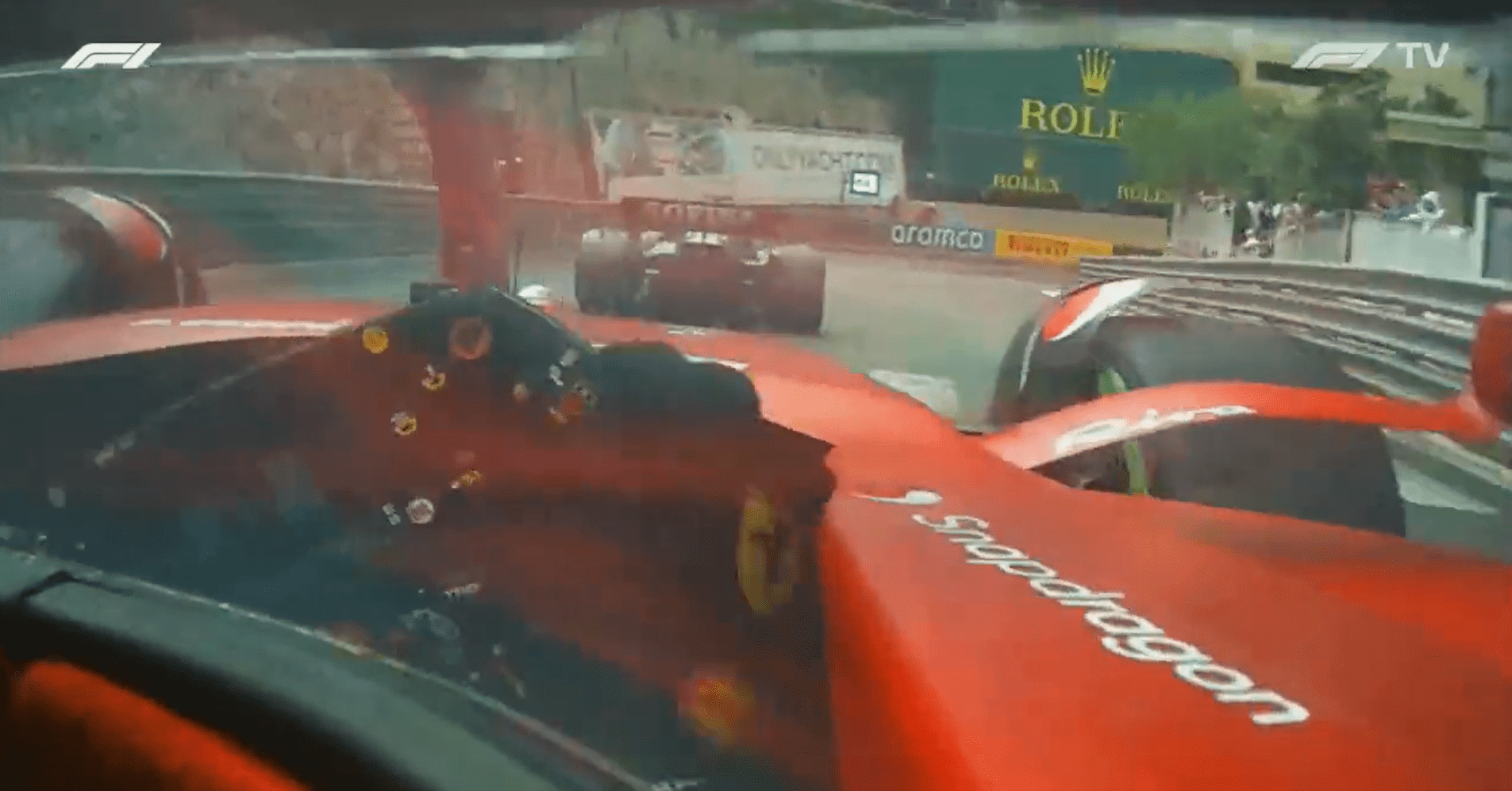 The F1 Monaco GP was a difficult one for Ferrari eventually where their strategy also didn’t work as they were outdone by Red Bull in that department. Amid this, both Leclerc and Carlos Sainz were held up by the Williams drivers at separate moments.

Leclerc was held up by Alexander Albon at Massenet where the Thai driver was on the slick tyres and held him up which frustrated the Monegasque driver. The Williams driver was asked to move aside but he eventually went off at Turn 1 to allow him through.

Post-race, Albon explained why he did so where he thought being on the slick tyres, he anyways had the advantage over Leclerc and would have re-passed him soon enough. “It’s tricky because we went out on slicks and we had a massive pace advantage,” he said to media. “It would take three corners to let him past and then I would have been straightaway quick enough to re-overtake him again.

“You get into a position where, in my eyes, for both of us, it was quicker if I just stayed ahead, because I would have pulled away pretty much straight away. So that’s it really. It’s one of those awkward situations. But in my eyes it was a bit like if we let him right past we’re going to overtake him straight back again,” summed up Albon.

There was another incident involving Latifi and Sainz, with the Spaniard upset about the situation. Already during the weekend, the team were fined for impeding Lance Stroll. They were not happy with the decision but took it as there was no other option.

Sainz felt if impeding is dealt like that then blue flag situation should have been penalised as well. “It cost us both in the race and there was no further action, and that was proper impeding, this is why we want more clarity and we want more consistency, as simple as that,” he said.

Team boss Binotto concurred his sentiments while not agreeing with the impeding fine. “Today in the race, we saw there were blue flags for Albon and Latifi and there was no further actions,” he said.