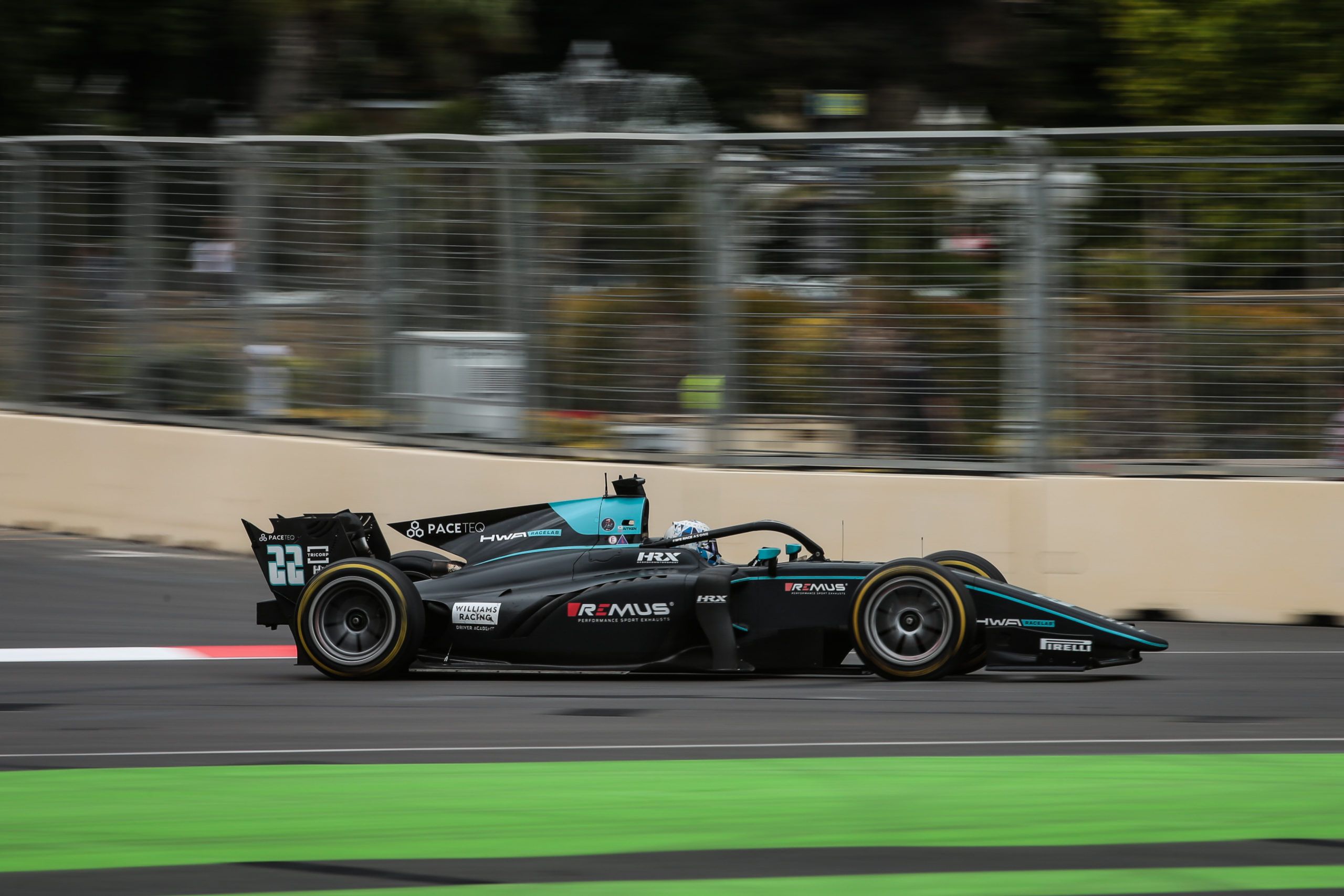 Jack Aitken and Matteo Nannini will continue to race for HWA Racelab and Campos – respectively – in FIA Formula 2 (F2) Championship at Silverstone.

After Nannini left HWA post the first F2 weekend in Bahrain, the team took the services of Williams development driver Aitken for the rounds in Monaco and Baku, where the British-Korean driver came close to scoring points on multiple occasions.

With Silverstone to host Round 4 of the 2021 F2 season, HWA announced that Aitken will continue to race for the team in the #22 machine alongside Alessio Deledda. There were speculations about others, but the British-Korean will continue with the job.

After 2020, Aitken left F2 series but made his return due to the gap left by Nannini. The Italian rookie, meanwhile, is to continue to be the teammate of Ralph Boschung at Campos for the Silverstone weekend – nothing said of beyond it.

Gianluca Petecof raced for Campos in the first two rounds, while Nannini returned to F2 in Baku with the Spanish outfit. Apart from the two seats, Theo Pourchaire is fit to race for ART Grand Prix after suffering an injury in Baku.

At the same time, Richard Verschoor will continue with MP Motorsport too, on a race-by-race deal. The small statement from HWA stated: “Home race for Jack Aitken in Formula 2! After his outings in Monaco and Baku, he will also be behind the wheel of our #22 car at Silverstone. See you at the track, Jack!”

Meanwhile, Adrian Campos-Suner Torres, added: “We feel confident to keep the positive momentum and contest up the front once at Silverstone again. We have always been pretty competitive there. I expect Ralph will continue the same streak of positive results as he is performing pretty well this season. Finally, it is a pleasure to have Matteo (Nannini) with us for another FIA F2 event and I have no doubt that he will be able to achieve some remarkable results.”