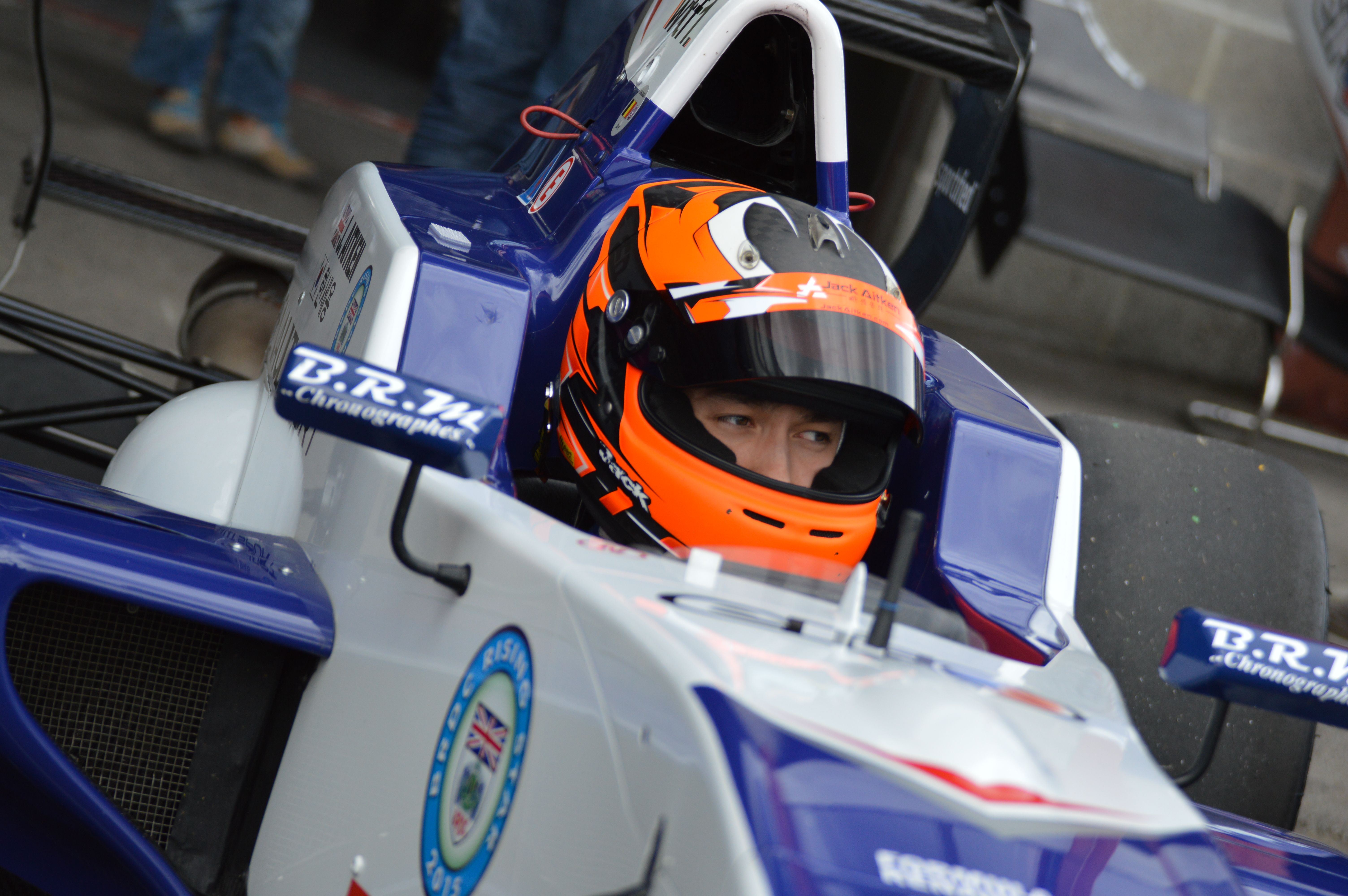 Jack Aitken has set the fastest lap of the first practice session in Eurocup Formula Renault 2.0 in Hungaroring. The British driver finished in front of D’Agosto and Isaakyan. Championship point’s leader, Louis Delétraz, was sixth.

Jack Aitken has been the fastest guy in the track but it was the championship leader, the men who is dominating the Formula Renault 2.0, Louis Delétraz who led most time of the session.

The best rookie this session was the AVF driver, Harrison Scott.