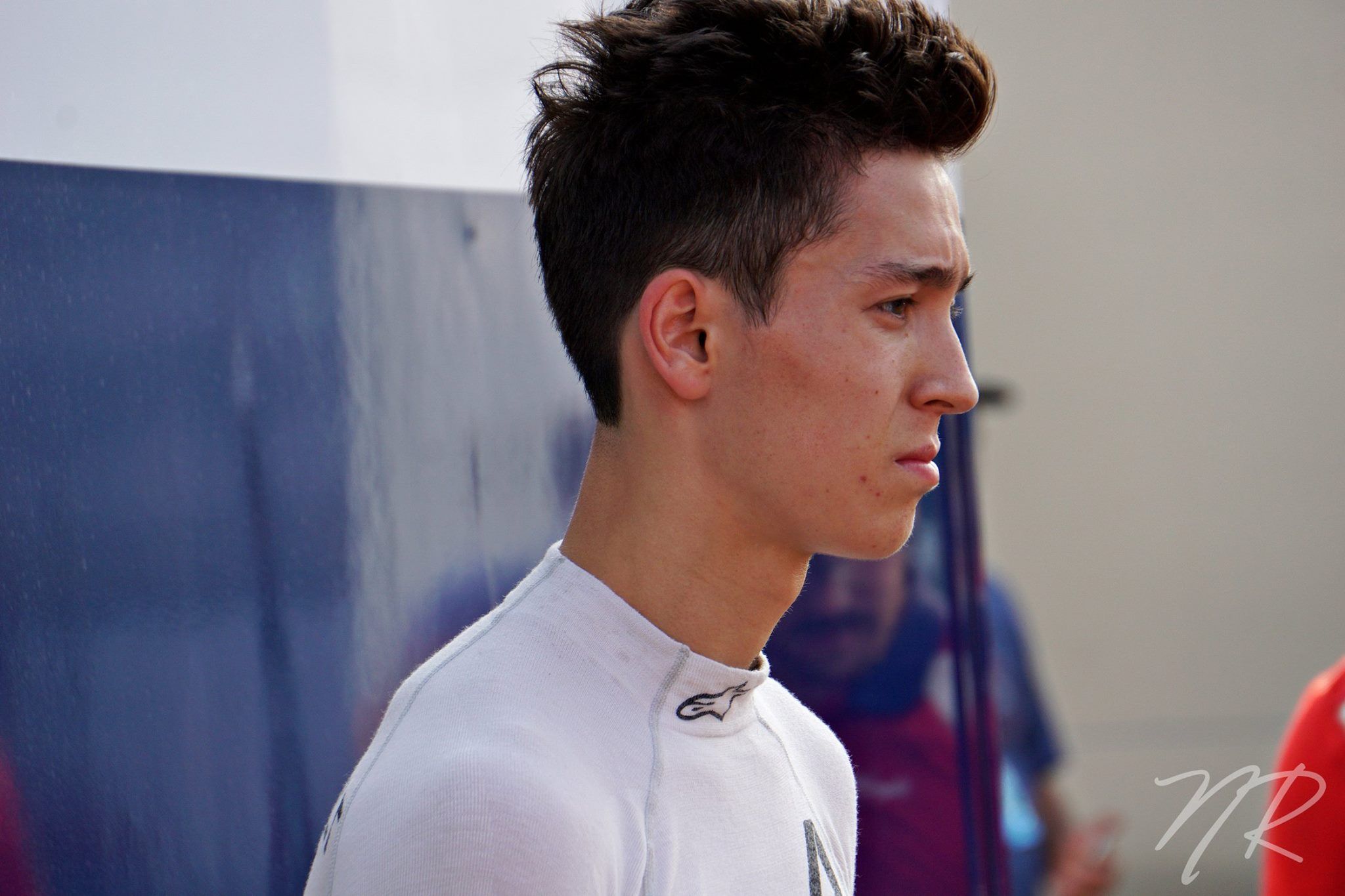 For his first Formula V8 3.5 week-end, Jack Aitken went fastest during FP2 ahead of Rene Binder and Matevos Isaakyan.

Louis Deletraz dominated the early stages of the session while Beitske Visser seemed to have provoked a yellow flag. Matevos Isaakyan then claimed the fastest time.

Like in FP1 many drivers had their times deleted because of track limits. Halfway through the session, Jack Aitken claimed fastest time, joined by his former rival in Eurocup, Louis Deletraz.

Meanwhile, Dillmann, Cipriani, Aitken, Baptista and Isaakyan got ten minutes of penalty in the garages for track limits. With ten minutes to go Baptista was in the lead but Aitken took it back a few moments later.

Just before the chequered flag, the session was interrupted because of Fittipaldi. Aitken finished in the lead ahead of Binder, Isaakyan, Fittipaldi, Nissany, Baptista, Randle, Deletraz, Celis and Vaxivière completed the top 10.