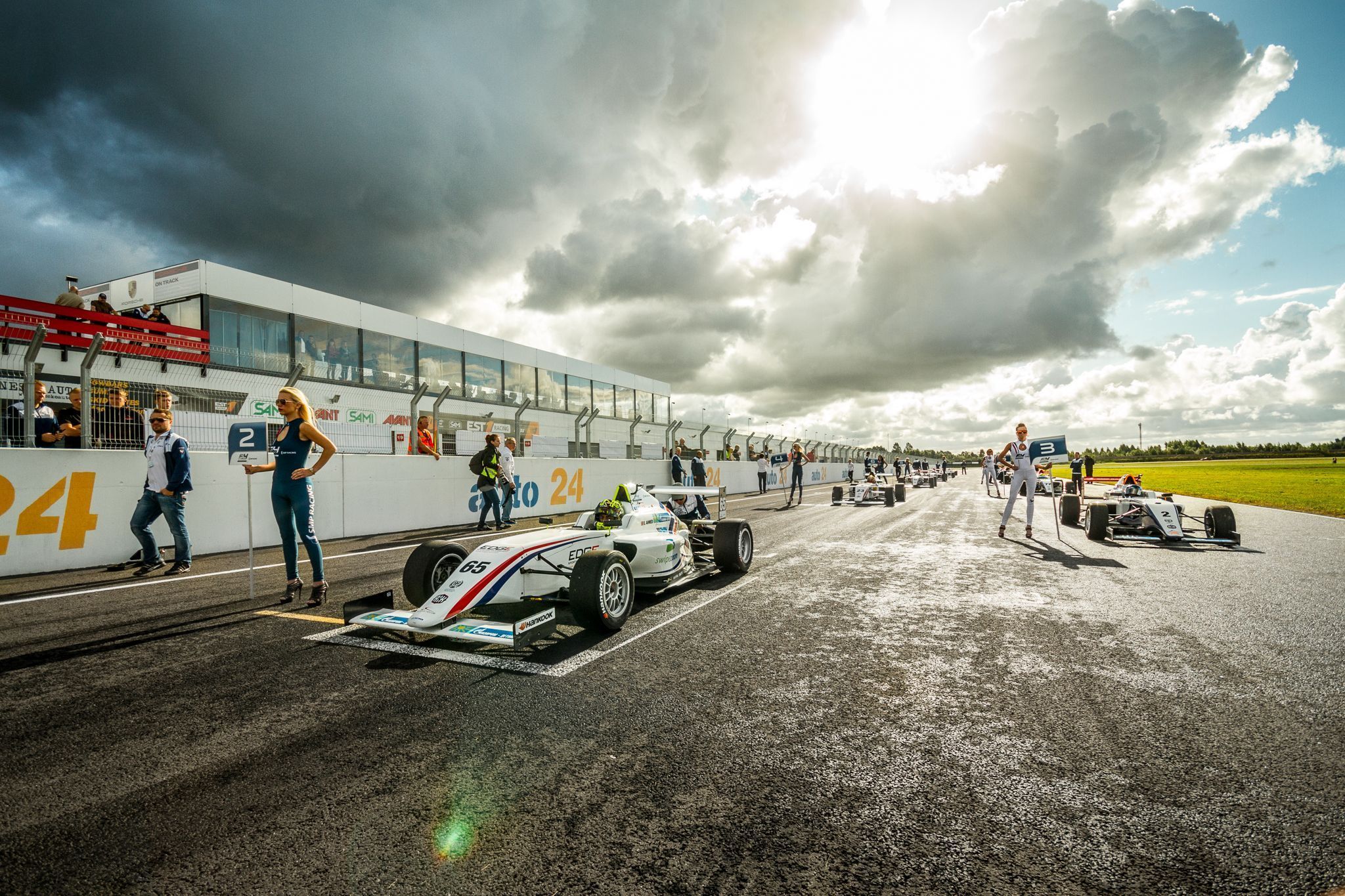 Enaam Ahmed has won his third race of the season in SMP F4 NEZ championship in the championship finale at Parnu. Ahmed started on pole and wins lights to flag. Reigning champion, Niko Kari and Nerses Isaakyan, completes the podium spots.

At the start, Kari tried to overtake Ahmed for the lead of the race but he couldn’t. Then later on in the race, Isaakyan passed Huovinen for third position.

But the battle was out of podium positions, Vladimir Atoev made a great comeback from twelfth on the grid to fourth at checker flag. Amazing performance by the Russian who did one of the most incredible comeback that we have ever watch in SMP F4 NEZ.

Finally, victory for Ahmed as Kari finished second in front of Isaakyan. Out of the podium on points zone are: Atoev, Huovinen, Matveev, Laaksonen, Maslenikov, Sitnikov and Troitskiy.