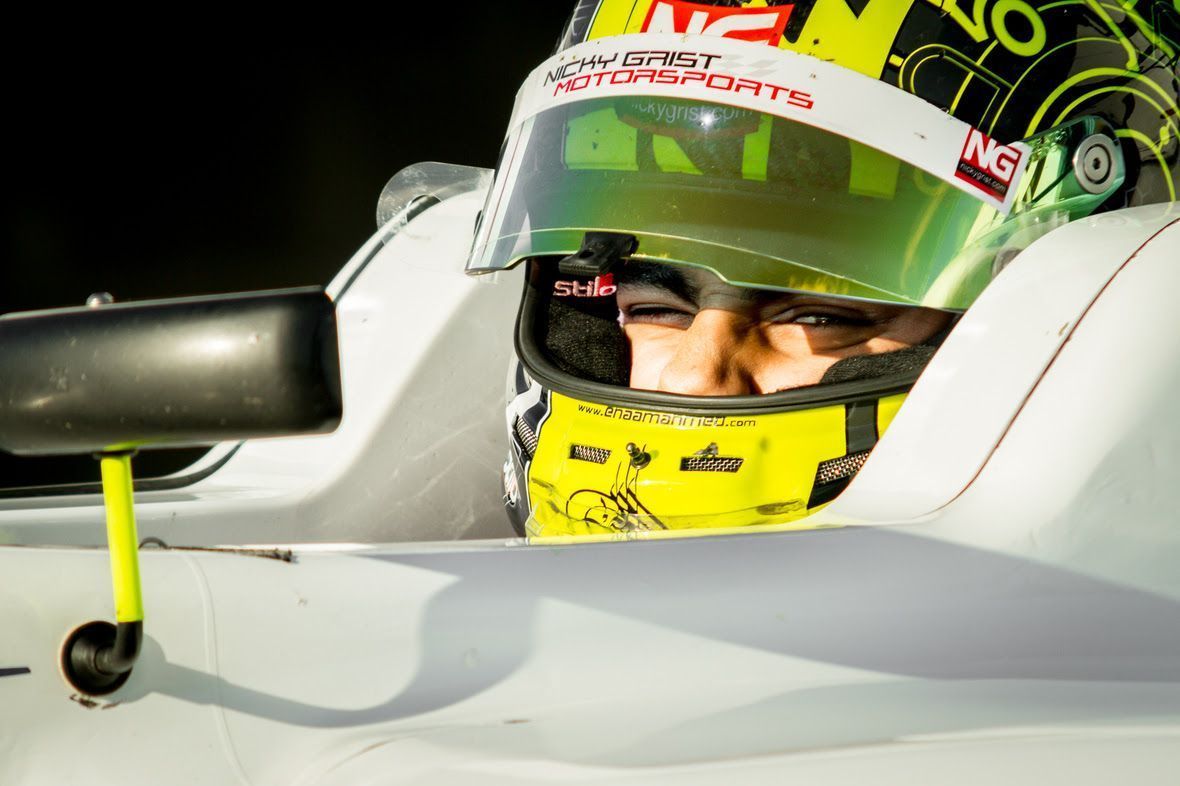 The last round of the SMP F4 Championship started this morning with the two Free Practices taking place under a very clement weather. Straight from the begining of the two sessions, Vladimir Atoev showed his supremacy as he topped both Practices, closely followed by British driver Enaam Ahmed. Maslennikov has been the driver impressing the most as he came P4 into Free Practice 2, only 0.5 shy from his Russian teammate.

Aleksanteri Huovinen will do his best to snatch the second position from Vladimir Atoev as much as russians Nerses Isaakyan and Aleksey Korneev will try to dislodge the Finn from his spot on the overall podium.

As the sun came out, Qualifying was on the table. Since the very beginning of the session, British driver Enaam Ahmed as showed how much he likes the Estonian track where he scored his two first ever wins in single-seater. From his outing the driver was on a mission and started lightening purple sectors. Vladimir Atoev was the only driver able to keep up with his pace, always coming very close to the Brit, lapping the track only 0.02” behind Ahmed while Niko Kari made a purple S3 and managed to come closer to the duet. Aleksanteri Huovinen who’s fighting to keep his place on the podium and can theoretically snatch Vladimir Atoev second overall position ended P4.

But the first Race will be spiced up, as the tall Russian will be penalized with a 10 places grid penalty for his infractions in Moscow Raceways Round 6 and will therefore start P12. Niko Kari will be promoted P2 and Aleksanteri Huovinen P3. Nerses Isaakyan had a solid session and will be starting P4, a good position for him to battle against the Finn for the podium.

Tomorrow Race 1 will be scheduled at 10.00 followed by Race 2 at 14.00 and Race 3 at 17.00, and we will end this amazing 2015 season by awarding our championship during the Prize Giving Ceremony held in Parnu, Estonia.