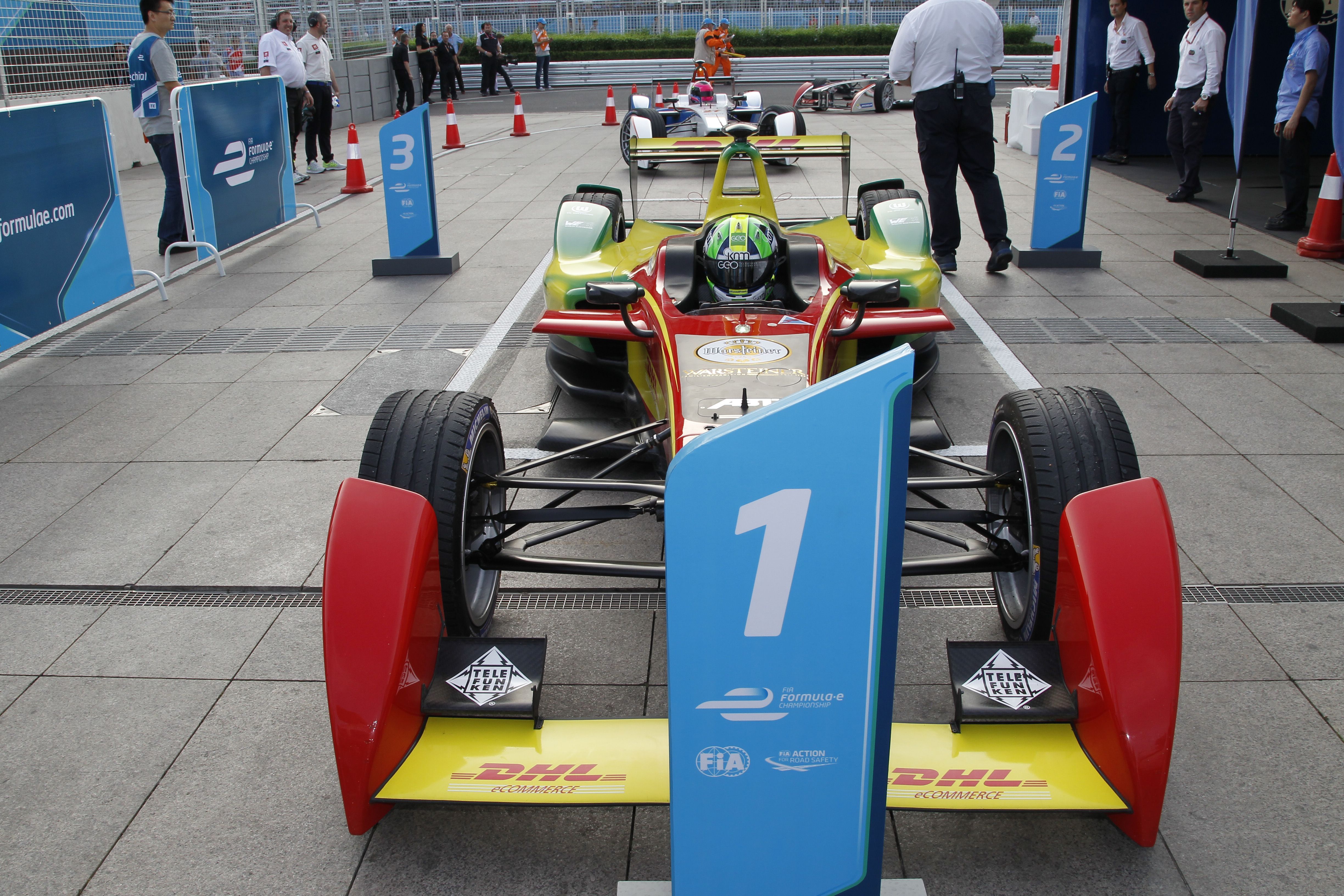 Formula E CEO Alejandro Agag has outlined his plans for the second season of the fully-electric FIA Formula E Championship in which he hopes to attract ‘three or four’ manufacturers – reinforcing the series as the centre of electric vehicle development and also help it gain world championship status.

“We hope to attract manufacturers, meet the conditions and hopefully the FIA will grant us world championship status.”

Formula E is the FIA’s new global electric race series designed to appeal to a new generation of motorsport fans. It represents a vision for the future of the motor industry, serving as a framework for R&D and accelerating the general interest in these cars. By encouraging manufacturers to develop their own powertrains and batteries, organisers hope the new technology will filter into the everyday EV market, helping to make electric vehicles more desirable.