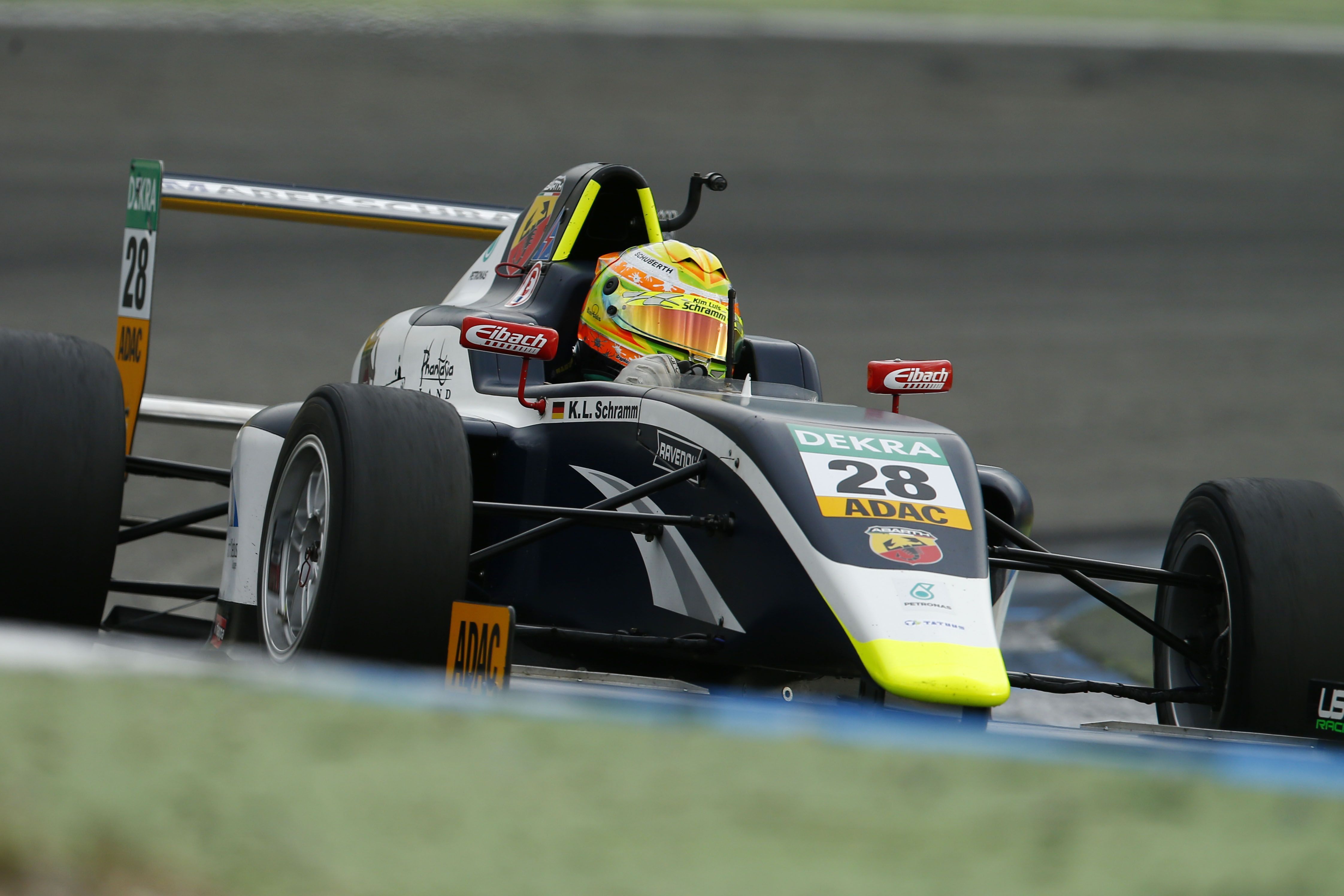 The US Racing line-up for the third season of ADAC Formula 4 was confirmed on Tuesday. The team led by Gerhard Ungar and ex-Formula 1 star Ralf Schumacher unveiled Kim-Luis Schramm (19, GER) and Julian Hanses (19, GER) as their latest recruits.

US Racing will thus be contesting the season opener at Oschersleben on the weekend of 28th – 30th April with a line-up of four drivers. Joining Schramm and Hanses will be Fabio Scherer (17, CH) and reigning Rookie champion Nicklas Nielsen (20, DK).

“I’m delighted to have Kim back in our team again,” says Ralf Schumacher. “We’ve analysed the 2016 season during the winter break and consider we are well positioned for 2017 with Kim in our line-up. We also watched Julian last year and are pleased that he is now a member of the US Racing squad. Julian is a good, talented racing driver who has great chances of getting decent results in the forthcoming ADAC Formula 4 season.”

Despite being only 19 years of age, Schramm is already something of an ADAC Formula 4 ‘veteran’. He has been a regular competitor since the inception of the series and finished last year’s campaign in fifth place. In order to prepare for his next career move, Schramm decided to continue as part of the US Racing setup:

“I’ve learnt a lot from the team during the last season and have developed as a racing driver. I aim to build on this during the coming campaign. In addition to preparing for 2018, I will be getting ready for my first venture into GT racing. This will be in parallel to Formula 4 and is being made possible with the support of my team. I’m already looking forward to my first outings on the Nordschleife this year.”

By contrast, 19-year-old Julian Hanses, who finished eleventh in last year’s Rookie competition, will be focusing fully on ADAC Formula 4:

“I am very happy to be part of the team led by Ralf and Gerhard this season. I made good use of my first year in ADAC Formula 4, gaining experience of competing in a single-seater racing car. I’ve prepared myself optimally over the winter and will be setting my sights even higher for my second season in Formula 4, this time as a US Racing driver. My target for this season is to be consistently one of the best drivers in the field.”