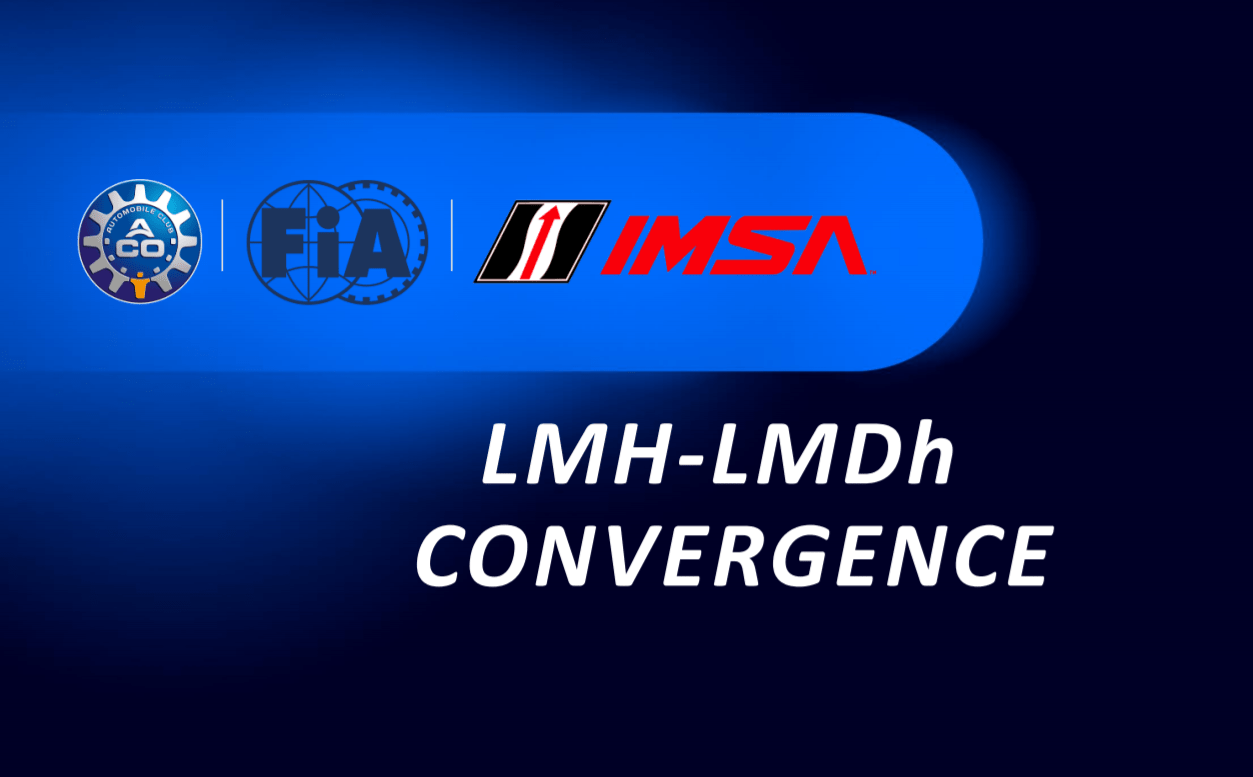 The ACO and FIA and IMSA have completed its convergence, after Hypercar has been allowed to be raced in the WeatherTech Sportscar championship.

The convergence thought about years ago between the ACO, the FIA and IMSA, has been completed with the confirmation of Hypercar entry into the WeatherTech Sportscar Championship, and the Daytona h allowed in the World Endurance Championship.

The Le Mans Hypercar is already underway in the WEC series, while the Le Mans Daytona h will make its first appearance from 2023 onward. The final signing was sealed at their latest meet, with the approval from FIA World Motor Sport Council too.

The discussion focused around four key technical elements, such as ‘tyre fitment, acceleration profile, braking capability and aerodynamics’. Now the work is on to prepare a final regulation jointly by ACO, FIA and IMSA, ahead of 2023 start.

Upon the historic announcement, Pierre Fillon, President of the Automobile Club de l’Ouest (ACO), said: “This major announcement stems from our ambition to forge a common future for Endurance racing. We have all worked together to achieve this landmark agreement and I would like to thank all the stakeholders very sincerely.

“It is wonderful news for teams and fans alike and maps out a bright future for Endurance. The manufacturers dreamed of being able to participate in the greatest endurance races in the world with the same model of a car: this will now be reality.”

At the same time, Richard Mille, President of the FIA Endurance Commission, stated: “The FIA, ACO and IMSA have been working towards a common future where teams running in LMH and LMDh can race on both sides of the Atlantic. Today we can see that the convergence has taken a step closer to reality, which is great news for all of us involved in endurance racing.

“The principles have been agreed by all parties. The dream of teams and manufacturers being able to compete in all of the top endurance races with the same car for the first time is now at hand. This represents a significant moment in the history of motor racing.”

And finally, John Doonan, IMSA President, added: “What we achieved as a group a few weeks ago in Paris has the potential to revolutionize prototype sports car racing all over the world. The stage is set for a highly competitive top category that will include many of the world’s greatest automotive manufacturers, showcasing relevant technology in the world’s most prestigious endurance races.

“Collectively, we have an opportunity to engage with the next generation of endurance sports car racing fans and elevate our sport to the highest levels. I cannot be prouder of the spirit of collaboration between our IMSA team, our colleagues at the ACO and FIA, and all of our automotive partners.”