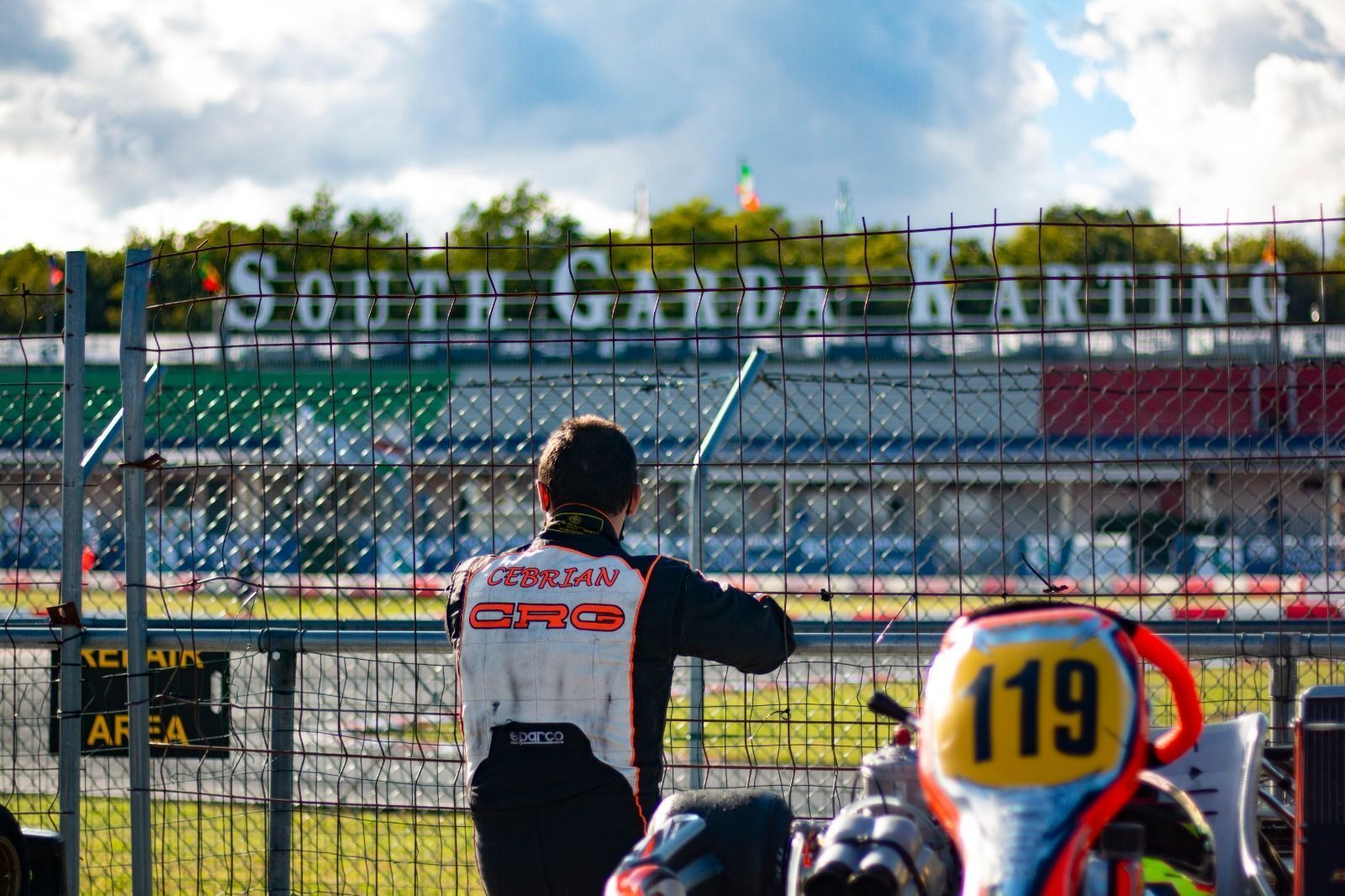 The Italian motor racing federation has proposed immediate suspension of the licenses of Luca and Marco Corberi along with the Lonato kart track.

The Italian motor racing federation wants the Federal Prosecutor to come down harsh on the Corberi family by serving them with a maximum sanction possible, for the incident during the FIA World Karting Championship’s finale at Lonato kart track.

In a dramatic incident caught on camera, L Corberi first threw his kart’s front wing on rival Paolo Ippolito during the KZ final race after being taken out by him, and then engaged in a fight in parc ferme, with his father Marco involved along with Tony Kart personnel.

Ippolito fought back with his father also involved along with CRG personnel. Both were disqualified from the race by ACI Sport as they initiated their investigation along with the FIA, where President Felipe Massa warned of ‘heavy consequences’.

While a report is awaited, for now, ACI Sport released a statement asking for larger sanctions on the Corberi family and Lonato track. As immediate requirment, the proposal is to suspend the licenses of the racer, his father and the track.

On Monday, L Corberi vowed never to return to racing in his own reaction, while apologising for his actions. The ACI statement goes: “The ACI Sports Board examined in depth what happened in the South Garda Kartodromo in Lonato, during the race valid for the KZ World Championship held on 4 October.

“The Sports Council, confirming the harsh and firm condemnation for what happened, invited the Federal Prosecutor to consider proposing to the Sports Judge the maximum sanction provided for by the Regulations and, as a preliminary, the immediate suspension of the licenses of Luca Corberi, Marco Corberi and than that of the Circuit. The council also reserves the right to take further initiatives.”

UPDATE: Weeks after the incident, the FIA President formally initiated disciplinary investigation into the Lonato incident according to the regulations. The governing body released a statement to reveal the matter, which stated:

“In accordance with the FIA Judicial and Disciplinary Rules, the FIA President Jean Todt has formally initiated a disciplinary inquiry into the actions and conduct of Mr Luca Corberi that occurred during the event. Following such inquiry, the FIA President may in particular decide to bring the matter before the FIA International Tribunal for determination.

“The purpose of the disciplinary inquiry is to gather all available evidence and to hear any person likely to provide witness statements in order to draw an inquiry report that might serve as the basis of the referral of the case before the FIA International Tribunal.”

Here’s all what happened during the event 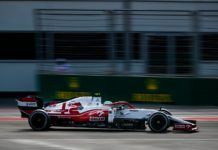 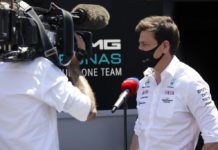