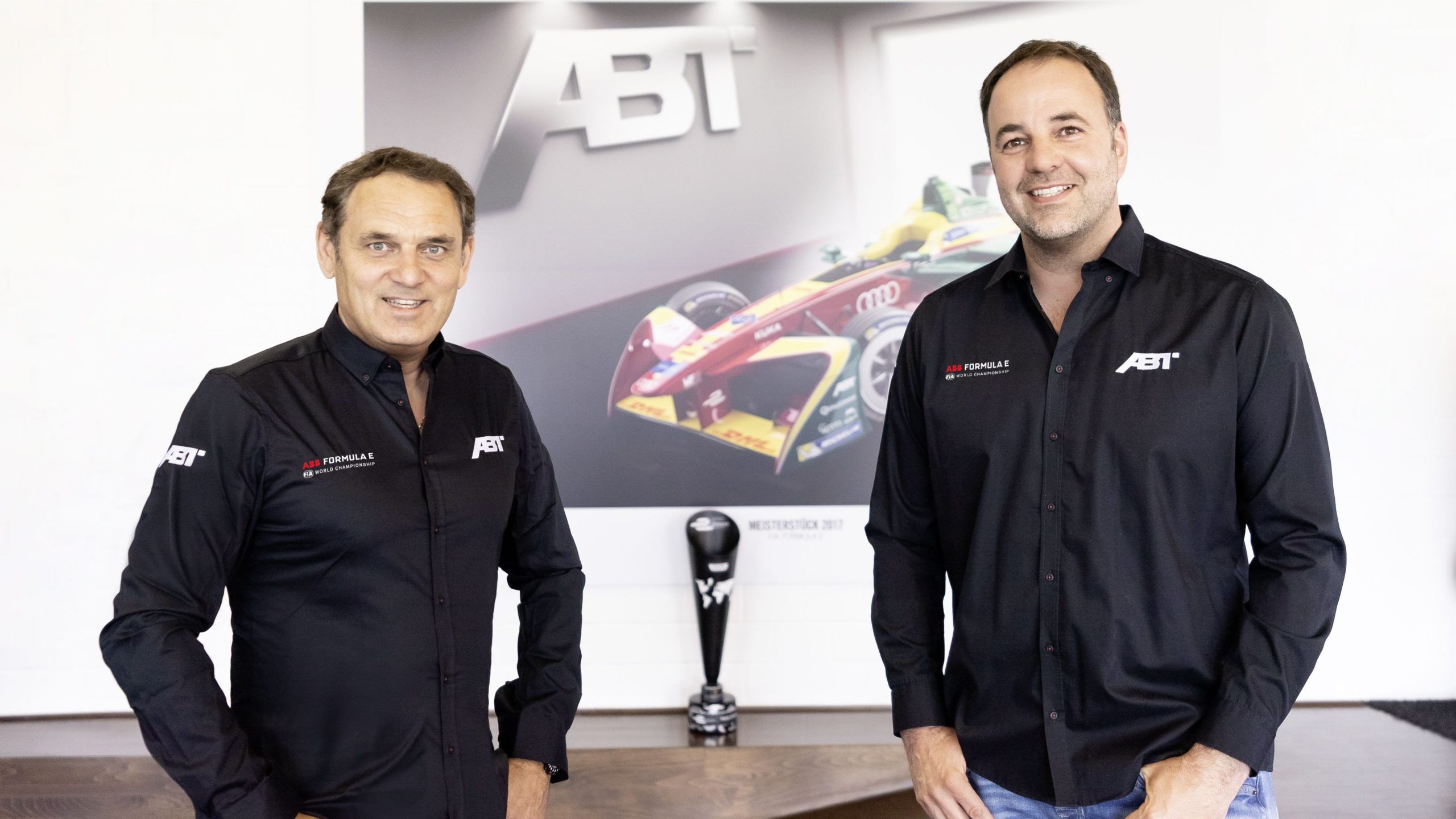 ABT Sportsline has confirmed it will return to the ABB FIA Formula E World Championship from the beginning of the Gen3 era, starting 2023.

The German outfit will enter as a customer team and makes its way back to Formula E having been a fixture throughout the championship’s first seven seasons. Despite a hiatus in Season 8, following the exit of Audi, ABT can still count itself among the most successful teams in Formula E history, with 47 podiums and 1,380 points to its name.

The team won the first ever Formula E race in Beijing, 2014, while Lucas di Grassi steered to the Drivers’ title in 2017. ABT sealed the Teams’ crown a season later and partnered with Audi between 2017 and 2021.

“Formula E has always had a big place in our hearts and we have never made a secret of the fact that we want to be back,” says Hans-Juergen Abt, Managing Partner. Abt, and the team’s aim is to put together a perfect package alongside Head of Sports Marketing Director Harry Unflath and CEO Thomas Biermaier. “After the internal kick-off, we are now talking to our current and potential partners. The goal is to bring a strong team to the championship, both on and off track.”

“We have always been in contact with Formula E, had many discussions and have received great support from the whole team around Alejandro (Agag), Alberto (Longo) and Jamie (Reigle),” says Biermaier.

ABT has secured a powertrain supplier for 2023, which it will announce shortly, and discussions are already underway as the privateer aims to secure a pair of “clever” drivers to leverage every possible advantage at the start of Formula E’s new era. The team will become the 12th on the Season 9 grid.

“As far as our two drivers are concerned, we have very clear ideas,” adds Biermaier. “We will probably start the 2023 season as underdogs, unlike last time as a factory team. That’s why it’s all the more important that we have quick and clever drivers in the cockpit, who fit in well with us. The first talks are exciting and very positive, so I’m sure we’ll have our team together soon.”

“I am delighted to welcome ABT back to where they belong in the ABB FIA Formula E World Championship,” says Alberto Longo, Co-Founder and Chief Championship Officer, Formula E. “ABT is a proven success story in Formula E with record-setting points and podium finishes so their return after a season out to be part of the Gen3 era is positive for fans and the sport.”

Jamie Reigle, Formula E CEO, said: “Formula E is the pinnacle of all-electric motorsport so it’s natural that teams and manufacturers leading the electric mobility revolution want to be part of the championship.”

“In Season 9 we will introduce two game-changing developments designed to enhance the appeal of racing in the ABB FIA Formula E World Championship. First, we debut the Gen3 race car which will set the standard in performance, efficiency and sustainability. Second, we introduce new financial regulations to underpin competitive balance and financial sustainability for our teams.

“Together, they create an environment for competitive racing and long-term growth. We look forward to seeing ABT embrace these opportunities as they return to Formula E in Gen3.”

Frederic Bertrand, Director Formula E & Innovative Sport Activities at the FIA, says: “I’m delighted that a team so closely associated with Formula E since the beginning has expressed its clear intention to return to the ABB FIA Formula E World Championship from next season and to feature on the first grid of the new Gen3 era. ABT has solid references in the series, and more broadly in motorsport as a whole, and its commitment underscores the appeal of both Formula E and the new Gen3 car launched in Monaco recently.