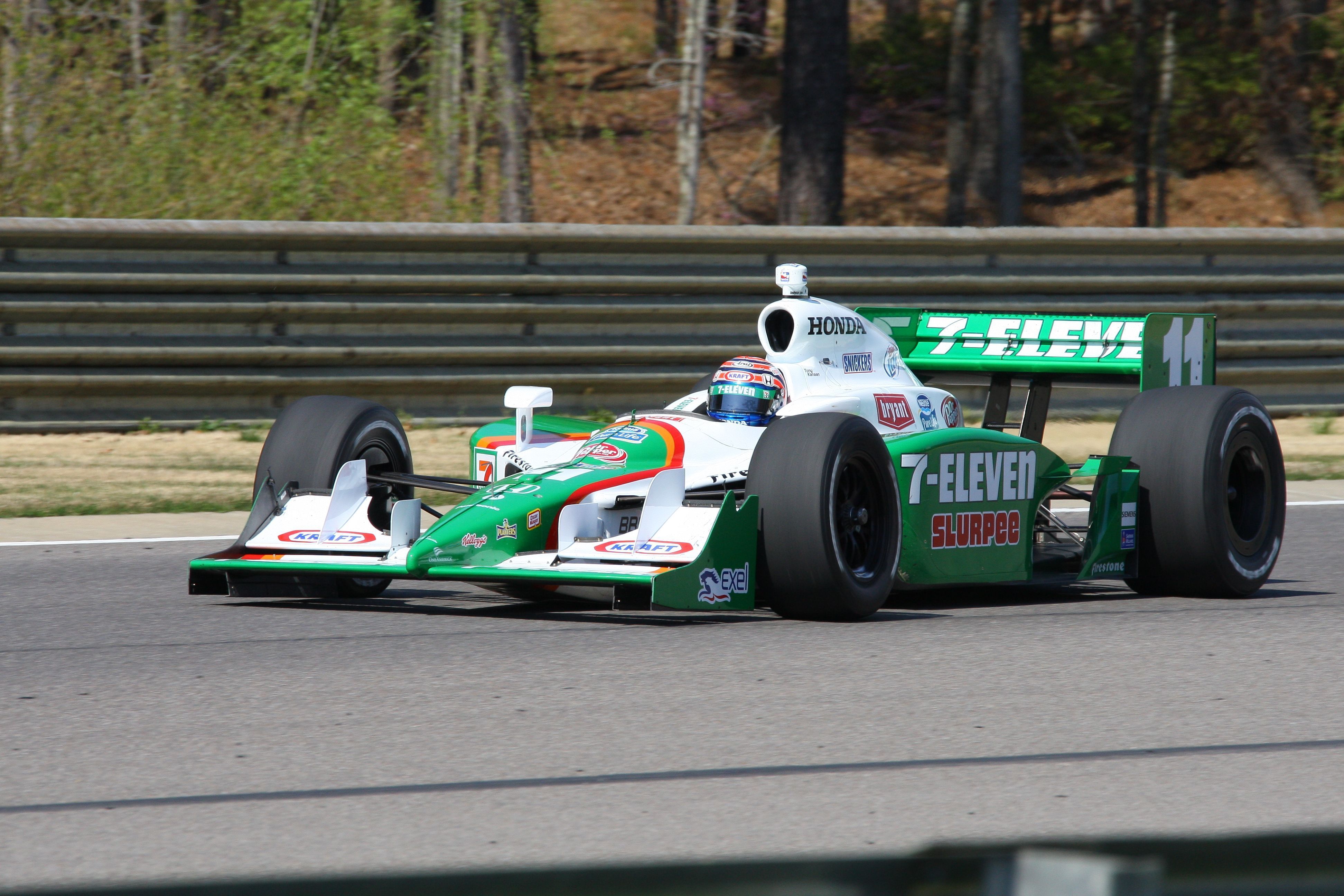 It’s a pairing that won a Verizon IndyCar Series championship. Tony Kanaan and 7-Eleven are together again in a partnership announced by Chip Ganassi Racing.

The team announced today a partnership with the convenience retail chain that will see 7-Eleven as an associate sponsor on Kanaan’s No. 10 Honda for four Verizon IndyCar Series races this season. Kanaan drove with 7-Eleven primary sponsorship for eight seasons when he was with Andretti Autosport, including the 2004 season when the Brazilian completed every lap and won the championship.

“It’s an unbelievable feeling to be back in the 7-Eleven family,” said Kanaan, whose primary car sponsorship this season still comes from NTT Data. “7-Eleven was my home for most of my career in INDYCAR and they were with me for 14 out of my 17 wins. It’s definitely special to have them with me to celebrate my 20th Indy car season and I’m looking forward to getting them to victory circle again like we did many times in the past.

“The 7-Eleven car was a staple in the Verizon IndyCar Series for years and most of my fans still come to me and talk about how great of a run we had together. It’s natural for me to be excited that we are reuniting forces now at Chip Ganassi Racing.”

7-Eleven, Inc., based in Irving, Texas, franchises or licenses more than 61,000 stores in 17 countries, including 10,900 retail outlets in North America. The associate sponsorship will be in place for the season-opening Firestone Grand Prix of St. Petersburg, as well as the Toyota Grand Prix of Long Beach, the 101st Running of the Indianapolis 500 presented by PennGrade Motor Oil and the Rainguard Water Sealers 600 at Texas Motor Speedway.

“Tony has proven himself to be an enthusiastic brand ambassador, both for the sport of racing and for 7-Eleven,” said Joe DePinto, 7-Eleven CEO and president. “Whenever he and the show car made a store appearance, crowds of customers would turn out to meet him. Tony would stay and sign photographs and talk to 7-Eleven customers for hours. He is a winner in everything he does.”

The previous 7-Eleven sponsorship ran from 2003 through the 2010 season. Steve Lauletta, the president of Chip Ganassi Racing, emphasized the importance of getting the company associated with so much INDYCAR success to return.

“We’re really excited to have 7-Eleven joining the team for the 2017 season and it’s great to see them back in the sport,” Lauletta said. “They have such a strong history with Tony and we’re just glad that we can be a part of bringing that relationship back into racing. It’s a huge milestone for Tony to be celebrating his 20th season in INDYCAR and I think 7-Eleven is a perfect partner to come on board and be a part of the celebration.”