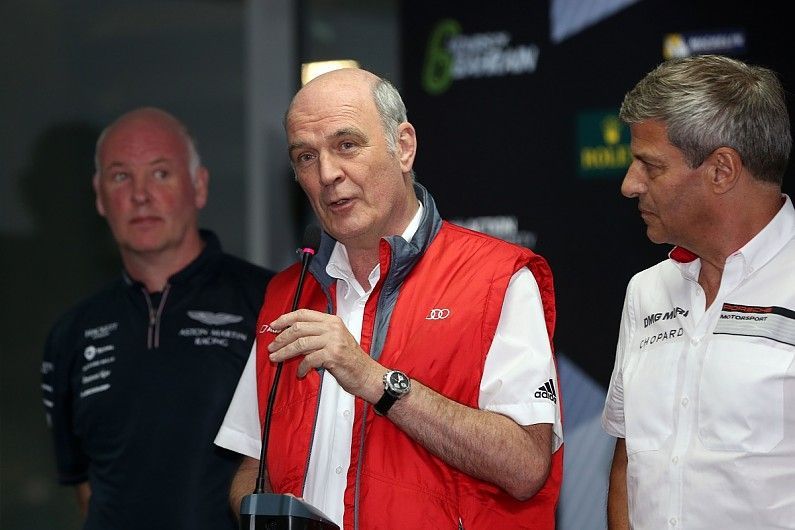 Wolfgang Ullrich, who was Former Audi motorsport boss, will a special consultant to the organiser of the Le Mans 24 Hours and promoter of the World Endurance Championship.

The Automobile Club de l’Ouest has recruited Wolfgang Ullrich as special advisory after he has finished (in december) his career in Audi -Ullrich has been in the german team for 24 years-. “He has accepted our invitation to join the ACO – Dr Ullrich is going to bring his expertise and talents as a special advisor.” said ACO president Pierre Fillon.

Ullrich described motorsport as “my first love” and said: “I will be bringing all my experience of working for a manufacturer and being part of all the working groups to help the championship. My objective is to find a way to make sure endurance racing remains as important as it does today”.

He will also be undertaking a lecturing role at his alma mater, Vienna University. 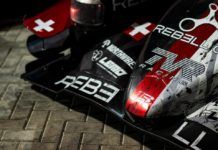 Rebellion to pull out from racing after 2020 Le Mans, Peugeot will continue