Home Karting Mini 4 FA drivers into the top10 in Sarno 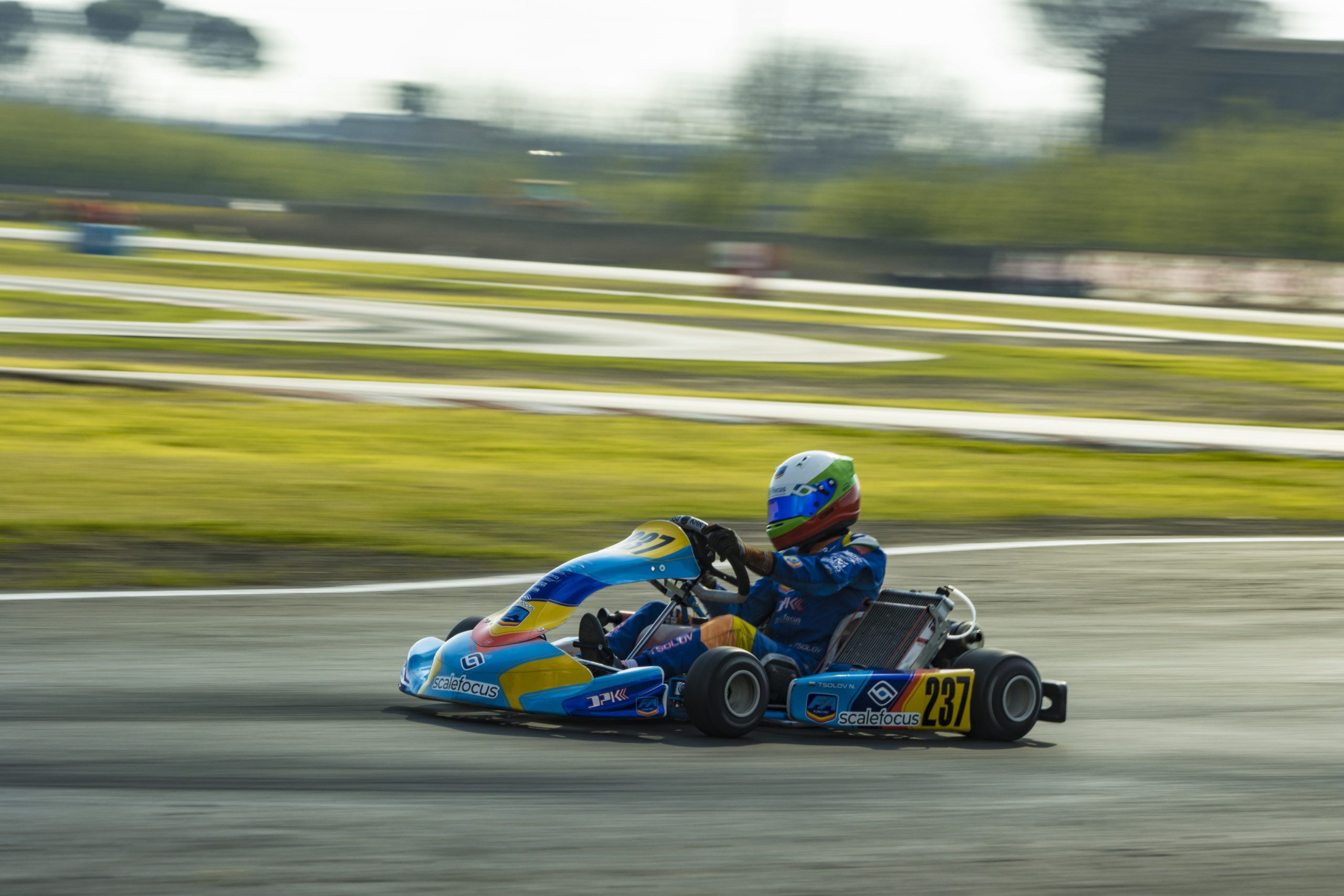 The 3rd round of the WSK Super Master Series has been a great challenge for our drivers, on a totally renewed circuit of Sarno, in the south of Italy.

The FA Alonso Kart squad delivered a solid race in the OK Senior final, with spectacular action on track after a chaotic start; our drivers have been close for the entire race, fighting back to the top with an amazing progression!

Malek was our best placed driver as the checkered flag waved; P6 for him, confirming his solid growth over the course of these first races of the season! Tsolov followed in P7, again with a solid performance, despite getting involved in a contact in the beginning of the race.

Next we had Modonese in P8 (who scored a sensational P2 in qualifying on Friday), Fittipaldi P9, Pasiewicz P11, Leistra P14 and Del Pino P21.

Positive weekend for Burgoyne in OKJ, who gained 10 places during the final and finished in P23, while his teammates Kastelic and Fluxa both were unlucky during the intermediate stages of the competition, just like Hoogendoorn and Gaspar (60 Mini).

The Team is now focusing on the next race in Lonato!