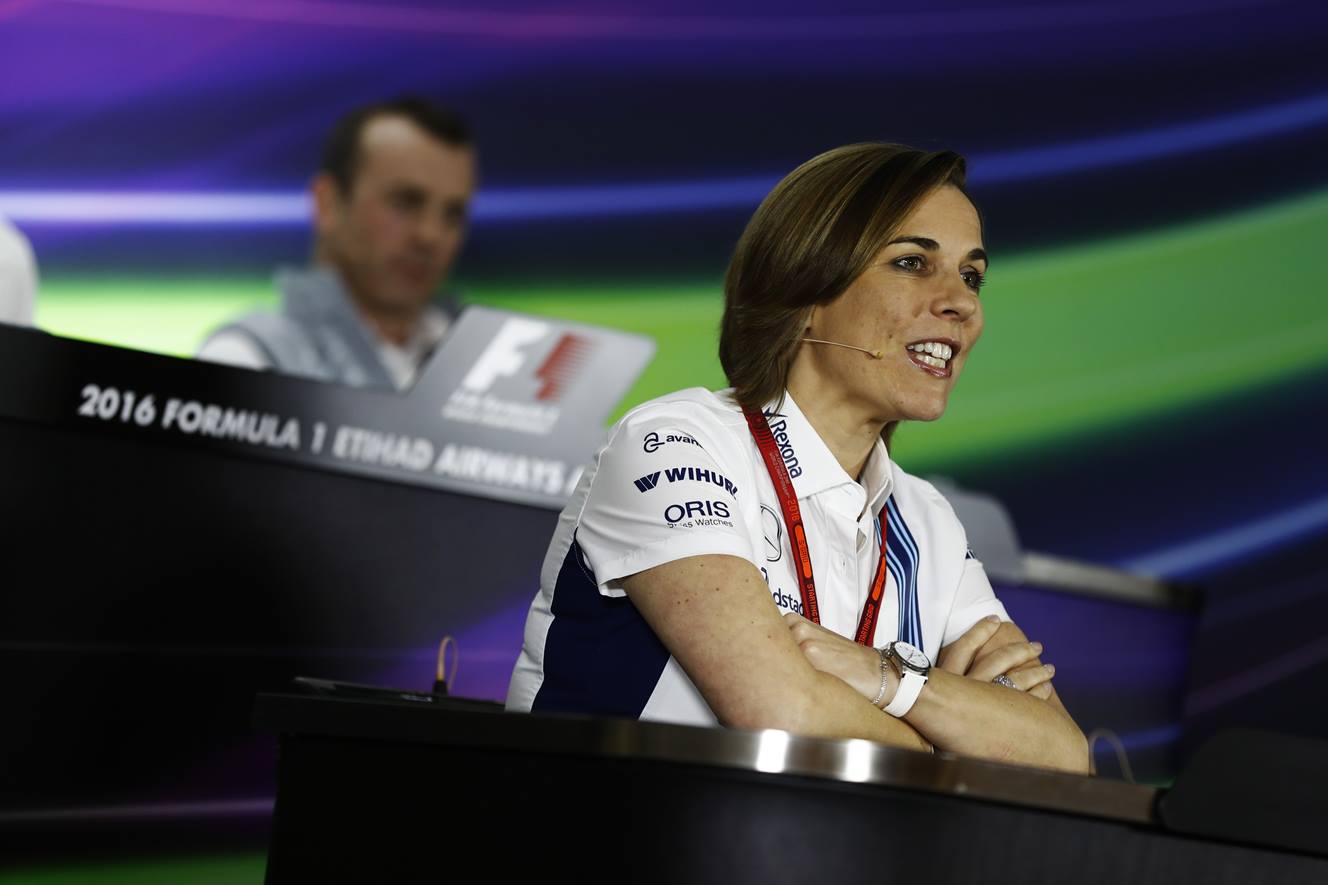 You all talk about key roles in a team or an enterprise. In F1 we already provided some examples but there are two women who are team leaders : Monisha Kalterborn (Sauber) and Claire Williams (Williams). The first one is quite criticised but she has a great pedigree. Could both be examples for women to reach higher places despite the problems in Sauber?

Dorothée: I am not a huge fan of Monisha Kalterborn. I think she lacks of competence on certain points despite her course of jurist. There are a lot of things that went wrong, juridically talking.

Dorothée: Yes, especially that. It was a mess. The good thing is that she is criticised for making mistakes and not being a woman. She did mistakes like Eric Bouiller have done before. But can she represent women in motorsports? I think we need more diversity than just a strong image.

Nina: Claire Williams is often forgotten despite being the heiress of her father. She did a lot for women in F1 as Susie Wolff’s team was Williams. I also think of Simona De Silvestro in Sauber. I think having people like Monisha Kalterborn, as questionable as she is, or Claire Williams have helped women to get to high places in F1 although we still don’t have titular drivers. To have Susie Wolff and Simona De Silvestro as third driver or development driver is, I think, a good thing.

To have women leading F1 teams can’t harm as it gives representation for the little girls who watch F1 and telling themselves “but there are only men” because that is how it was in the beginning of the 2000’: there were only men! No woman around! That is why I did not want to make it to F1 until I was 17 because I thought we could not go there. Representation matters and I am happy to see women in the lead of teams.

Chloé: It is not the image of one woman in particular that will help women to get to F1, but the addition of all women present who have responsibilities over their shoulders, despite their mistakes. A man could make the same. We can also talk about Leena Gade who was at Audi and who claimed a lot of victories. It is a lot of little example which prove that women have the right to be in motorsports.

You talk about Leena Gade who got many victories but she is not as mediatised as in F1. She remained in the background. Do you have to be on a mediatised field to be seen and to talk? We sometimes forget about other women as Sarah Abadie in Tech1 or Caronie Grifnée at e.Dams.

Dorothée: It is not a problem not to be in the spotlights for the sake of being a woman. We should not fall into the excess of pointing out every woman in motorsports. There are categories which are less mediatised. I don’t think it is necessary to point out at every woman who gets responsibility places.