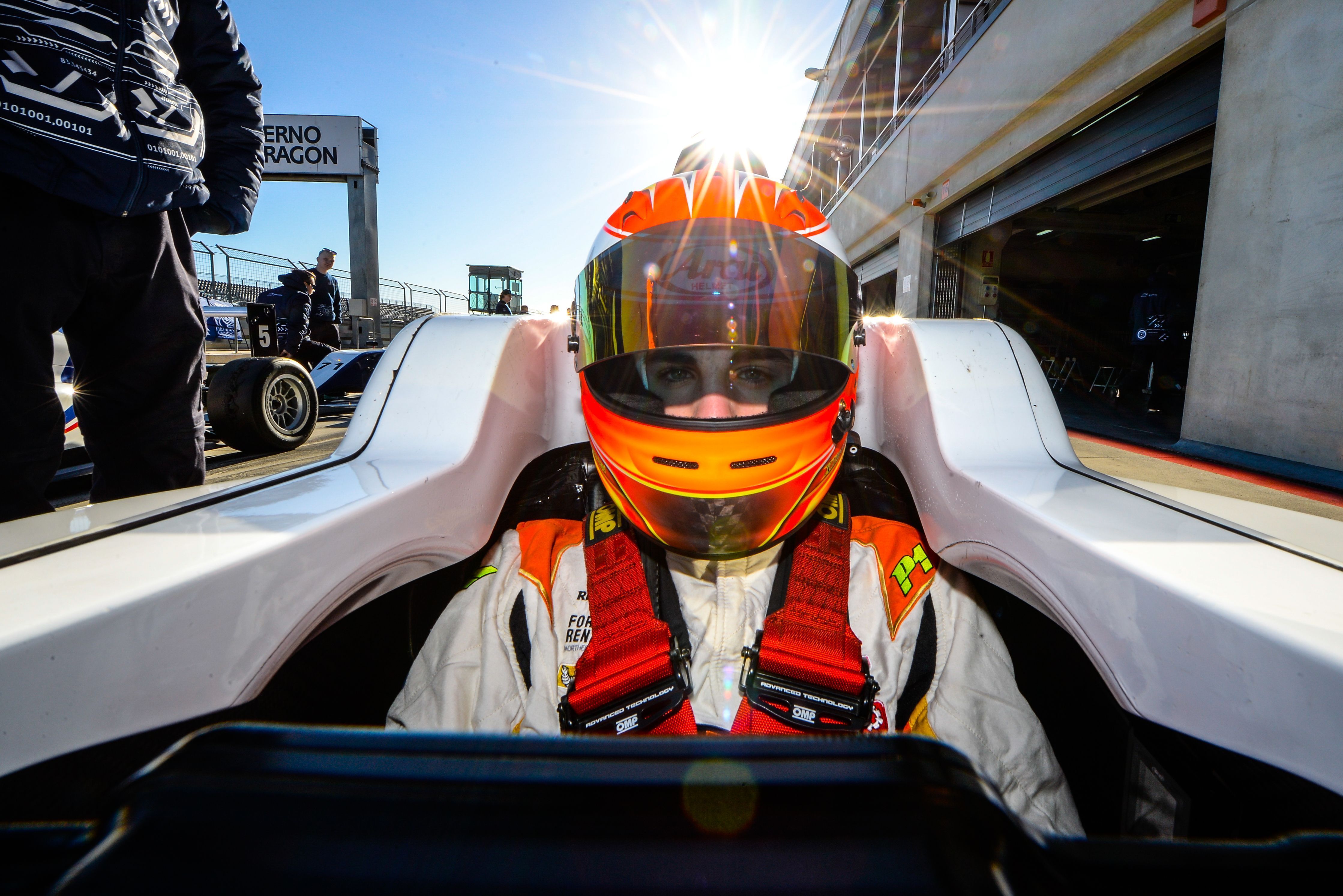 After weeks waiting for the final decision about the F4 Spanish Championship certified by FIA calendar, it is finally released today, featuring seven rounds in the Iberian Peninsula.

The opening round of the maiden F4 Spain will be hosted by the Circuit of Navarra on 10-12 of June, followed by a stop in Circuit de Motorland in Aragon on 24-26 of June.

The Championship will then travel to Portugal for two back-to-back events in Portimao on 8-10 of July and Estoril on 15-17 of July.

After the summer break, the newest member of the F4 certified by FIA family, will head to Jerez de la Frontera, on 16-18 of September, then onto Ricardo Tormo Circuit in Valencia on 23-25 of September.

The final round of the maiden year will be held in Jarama, on 14-16 of October, for a grandiose end of season.

The Spanish Motorsport is welcoming with a great enthusiasm its new F4, which is a very important step in our country for the young drivers who are coming from karting and are looking to go forward in their career. We have a high trust in Koiranen GP’s work to offer attractive and spectacular competitions for drivers and teams
Each round will feature two Free Practice of 40 minutes, two Qualifying session of 15 minutes, and three Races.