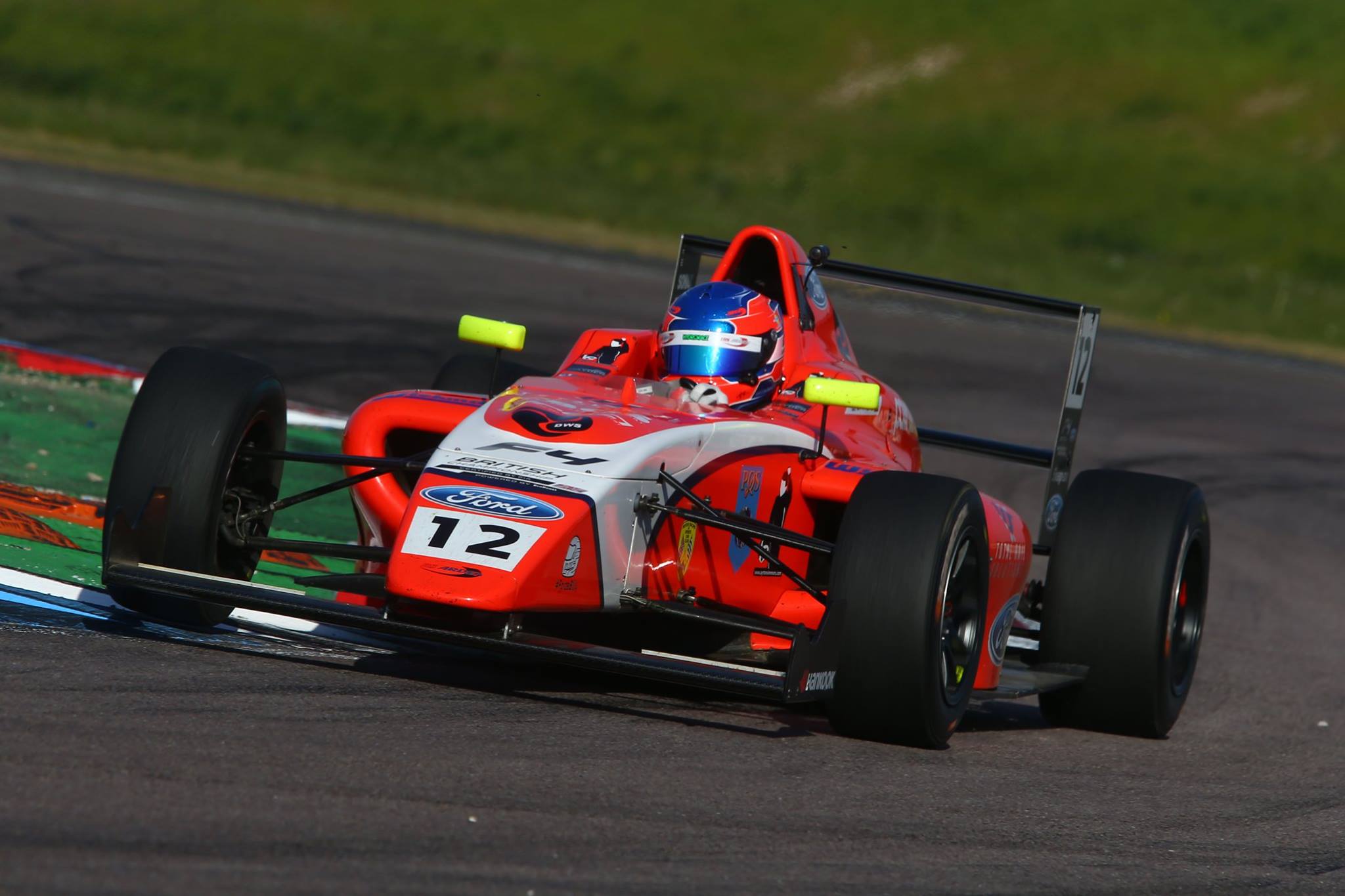 The provisional calendar for the 2018 F4 British Championship certified by FIA – powered by Ford EcoBoost has been announced. Next season’s instalment of the UK’s leading junior single-seater series will once again see Ford’s EcoBoost-powered stars do battle at the UK’s finest race circuits.

The Indy circuit of Brands Hatch remains the curtain-raiser on 7/8 April, followed by Donington Park which has been moved back a week. Thruxton, Oulton Park and Croft are all now two weeks later, shortening the summer break.

The season recommences at Snetterton at the end of July before heading to Rockingham which has swapped places in the schedule with Knockhill. The latter taking place on 25/26 August to coincide with the late summer Bank Holiday weekend; ahead of the final meetings of the season at the home of the British Grand Prix Silverstone, and the finale at the GP configuration of Brands Hatch on 29/30 September.

The F4 British Championship certified by FIA – powered by Ford EcoBoost will be contested over 30 races in 2018 as the sole single-seater support series to the UK’s premier motorsport package, the live televised British Touring Car Championship. It will see some of motorsport’s brightest young talents compete for the prestigious title of FIA British Formula 4 Champion and coveted Super Licence points to enable their progression up the FIA single-seater pyramid.