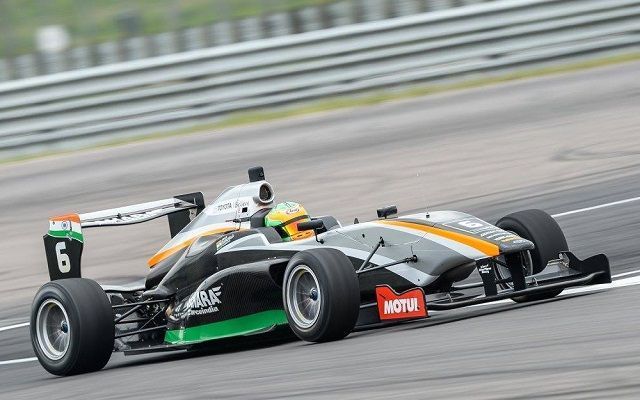 At the Ruapuna circuit of New Zealand will start the Toyota Racing Series, competition coinciding with the European winter in which young drivers take the opportunity to continue their training.

This year the Toyota Racing Series presents a list of interesting inscriptions. Nowadays it is a category with gained prestige since in the past they have gone by there drivers like Alex Lynn, Daniil Kvyat and Lance Stroll, and where they stood out New Zealanders like Mitch Evans and Brendon Hartley.

Last year’s champion Lando Norris was expected to defend his title, but he finally decided to focus his efforts on preparing himself particularly for his F3 2017 season with Carlin Racing.

Precisely, his rivals and teammates in 2017, Jehan Daruvala and Ferdinand Habsburg are the main candidates to take the title of the famous preseason championship New Zealander. Both Daruvala and Habsburg in their careers they went from less to more, and they already have experience in the contest.

Also will be very interesting the presence of Pedro Piquet, young South American promise that has broken records in the Brazilian F3, however, the lack of shooting in Europe was overwhelming for the son of the three-time champion. In this season he expects more than just increasing his mileage, fight for wins.

In general, since its inception in 2005, the series has been dominated by New Zealanders, locals. Although the last three champions were foreigners. This year the local hero is the rookie youngster Marcus Armstrong, recently signed by Ferrari.

Armstrong does not have the experience mentioned above, but there are many hopes placed in him. This year was a surprise from nowhere with his arrival in the sixth round of the Formula Renault Eurocup, getting into the 4th place without having previously rolled too.

Another with short experience but that will be very interesting to see is the young Dutch that just turned 16 recently, Richard Verschoor. Verschoor of the Red Bull Junior Team won 28 races last year in the F4 NEZ and F4 Spanish, becoming champion of both categories being overwhelming.

The other Red Bull boy that will be present is Luis Leeds, an Australian who did not do very well in British F4 and should claim with Red Bull, although I do not generate particularly high expectations. Neither can not fail to mention the one who beat Mick Schumacher for the World Junior Go karting in 2014, Enaam Ahmed. Ahmed takes several victories in single-seater and wants to take advantage of the TRS to continue forming although it can also surprise and be measured against other good drivers in order to evaluate itself to know in which category to compete in 2017.