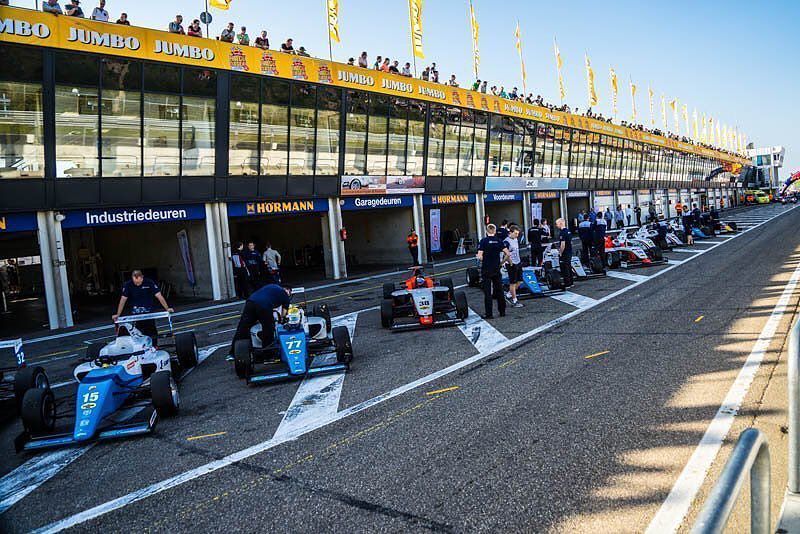 The successful Formula 4 series of the Northen European Zone, has finally released the calendar for the 2017 season. The series, in 2 years has showed great drivers, 5 of them were recruited by global brands for it ‘Junior Teams’: Jarno Opmeer, Christian Luundgard, Joel Eriksson, Niko Kari and Richard Verschoor. The series will start again in Sochi.

This year, we have a great diversity of 21 drivers from 9 countries fighting for the championship since the first race. The european karting champion Christian Luundgard, recently recruited by Renault, is one of the favourites, also Vladimir Tziortzis, Tuomas Haapalainen and Xavi Lloveras, who had some great races last year.

Will be very important for them make a great start, because in Sochi, they’ll be watched by Formula One Teams and a lot of motorsport authorities.

In addition to the teams Koiranen GP and MP Motorsport, we now have FA Racing (Spain), ALM Motorsport (Estonia), and SMP Racing (Russia).

The Zandvoort Circuit Park round will left the calendar, now in Netherlands the race will host the circuit of Assen.