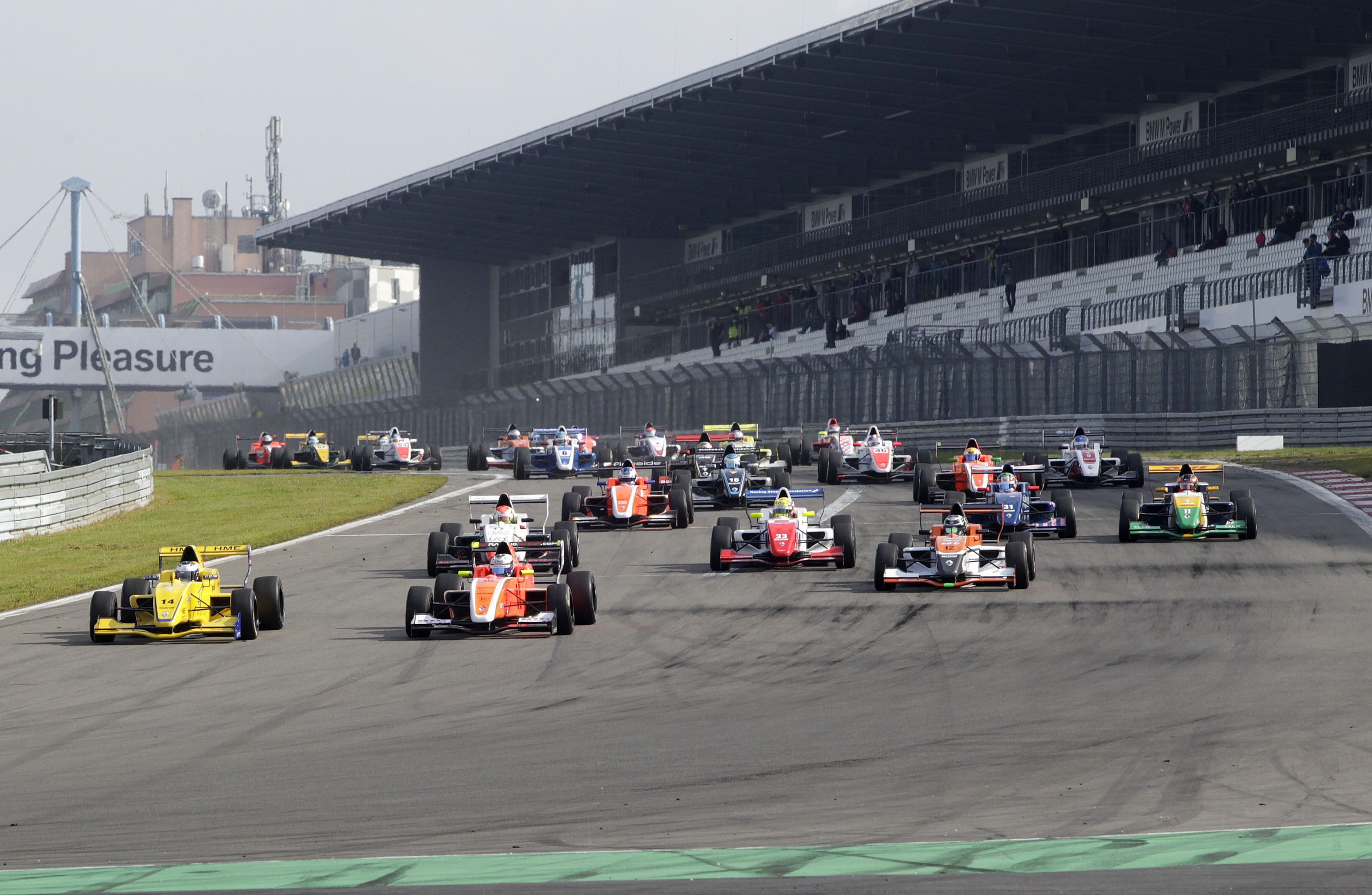 The 2015 provisional calendar for the 10th season of the Formula Renault 2.0 Northern European Cup provides the teams and drivers with more race events at F1 circuits than ever before. Next year will see the addition of the Red Bull Ring, which brings the total to six F1 tracks.

Another improvement from the 2014 season is that six of the seven events will be shown live on the series own Youtube channel www.formularenault.tv. In addition to all the races during the four raceweekends with the Blancpain Endurance Series, the races at the Red Bull Ring and Hockenheim will also be shown live. In 2014 formularenault.tv had 23.000 live viewers.

Ralph Weishaupt, General Manager of the Formula Renault 2.0 Northern European Cup, says: “We are very pleased to have been able to make the series more challenging with more F1 tracks than ever before. With the addition of the two raceweekends with the ADAC GT Masters and our continued relationship with the SRO and their Blancpain Endurance Series, we give the drivers and teams all great events at great tracks. And once again we go back to Assen and the Gamma Racing Day. It is such a great event with thousands and thousands of spectators.”