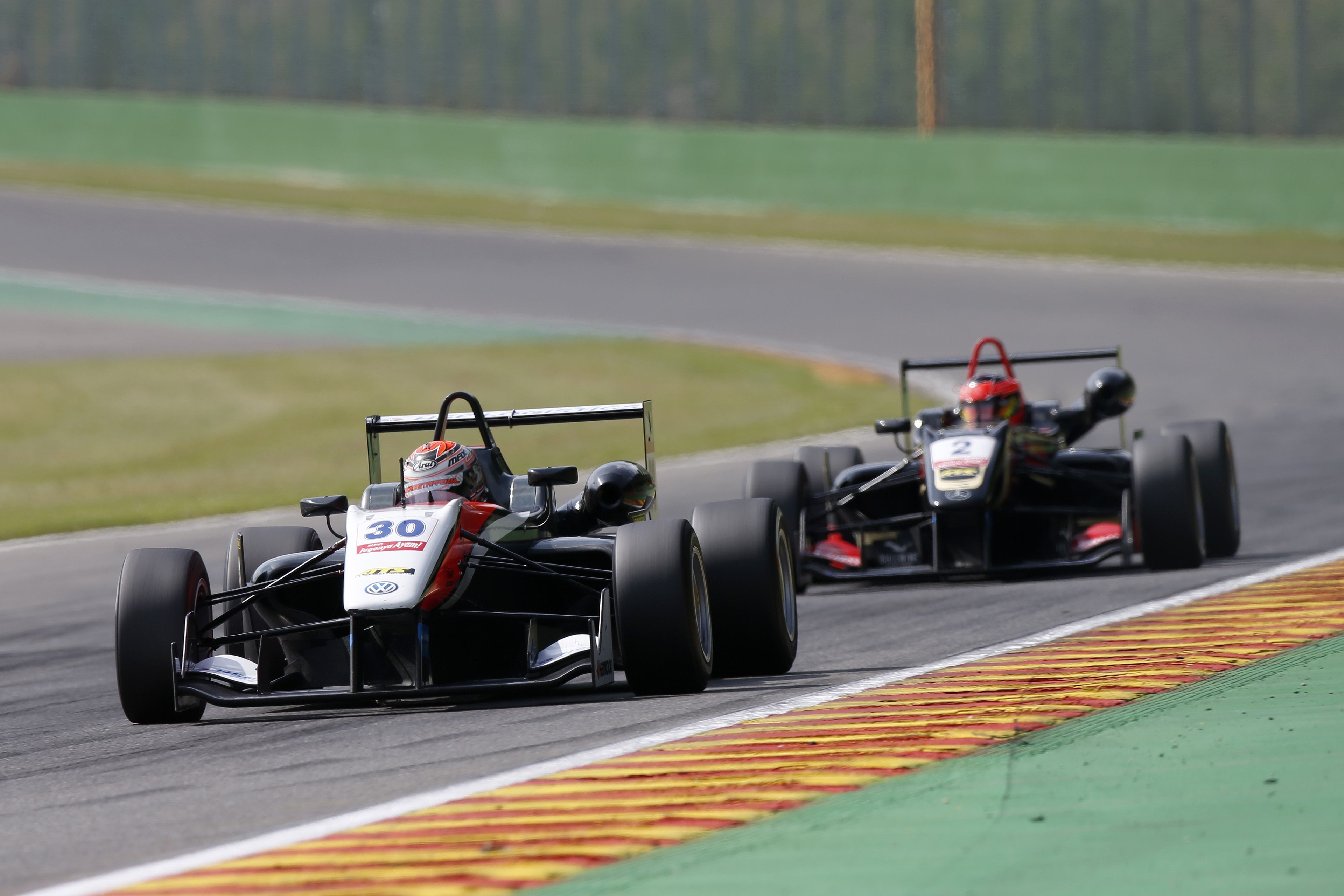 FORMULARAPIDA.NET brings you this time an analysis of a category of which next year one of his drivers will compete in Formula 1, it is the FIA European Formula 3, written by ARNAU VIÑALS. Young drivers, lot of talent and a lot of races, this is the Formula 3.

Although he was a rookie and started the season in an unknown circuit for him, Silverstone, the year started well for Ocon who never left the first place in the drivers’ championship. 14 pole positions, 9 wins and 12 podiums tell all of this French talent who did not call the attention of anyone during the pre season. 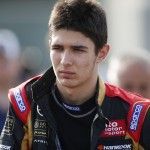 Consistency has been the key to Esteban, but we have seen that he needs to improve, especially in the starts, where this year he has lost many positions. To his credit, he has not been too aggressive, and that can be good or bad. Good in the after the race sense. Bad in the sense of losing any important victory like that of Pau Grand Prix, or failure to star in great comebacks.

No one or very few would have expected it. Max Verstappen chose the Formula 3 as a prelude to Formula 1 after many years in karting. 7 pole positions, 10 victories and 6 podiums; nobody in their first year in single seaters achieved such fantastic results  – besides being the driver with the most wins this year in the category.

Verstappen’s main problem is that almost every weekend he has had to abandon in one of the races, that has not helped much, despite being all year in the shadow of Esteban Ocon, making this problem will not leave him finish second. His constancy in points has been the key, but Verstappen is a man who has had to be aggressive to gain positions and precisely for this reason, Van Amersfoort Racing driver has been out of action several times, but with this ability, he has also achieved victories. The first was in Hockenheim, but more surprising was his streak of 6 wins during the rounds of Spa-Francorchamps and Norisring (7 if we consider the Master of Zadvoort), despite running for the first time in all the circuits.

His innate talent deserves the seat that has been achieved in Formula 1 although he lacks of experience. 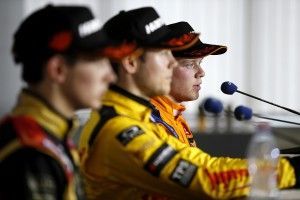 In his third year, Blomqvist has achieved a good result in the championship -the runner-up – thanks to his 6 wins, 6 poles and 10 podiums achieved in a good year. Really the second place is well deserved, the Cambridge 21 years old is now more than ready for a possible jump to Formula Renault 3.5 Series.

Changing the Prema team to Mücke was to become the leader of the team, and so they did. After fighting for the championship in the first races, Auer has failed to be effective this year, despite being regularly in points. 1 pole position, 3 wins and 10 podiums, insufficient results for Auer , one of the contenders for the title.

But who else disappointed and much has been Rosenqvist that this year has only achieved one win, one podium and pole position; really disastrous results, after struggling in 2013 with Raffaele Marciello for the championship.

Jordan King may be included in the headline. The Carlin was one of the favorites this year in his second year in the category, but failed to achieve any victory. 7 podiums is the highlight of this 2014 in a category where he has developed his talent.

There are drivers who despite not being in the fight, have made an outstanding year and / or progression this year in the FIA European Formula 3. These drivers are: Fuoco, Giovinazzi, Dennis, Latifi, Menezes and Ferruci. 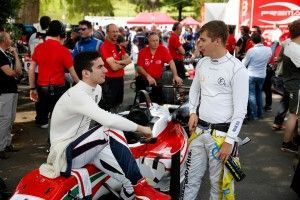 Dennis has committed inexplicable errors but in2015 he will surely be in the fight for the championship; progression is good.

Giovinazzi has done a great year, from less to more, which led it to victory on one occasion, demonstrating his talent. A third year in the F3 may be dangerous or glorious but, most likely, the Italian driver will move to the GP3 Series or Formula Renault 3.5 Series.

We have been able to notice Latifi’s improvement in results  despite not winning any races. That will take him to the next step in Formula Renault 3.5 Series where he has already been 6 times this year.

Menezes has not always been in the points but we will have to follow the American next year after showing what he can do in the Belgium race where he made a pole position and a podium.

Ferruci, young, very young, his team change will help him develop as a driver and is more than likely that in 2015 he will stand out more than necessary.