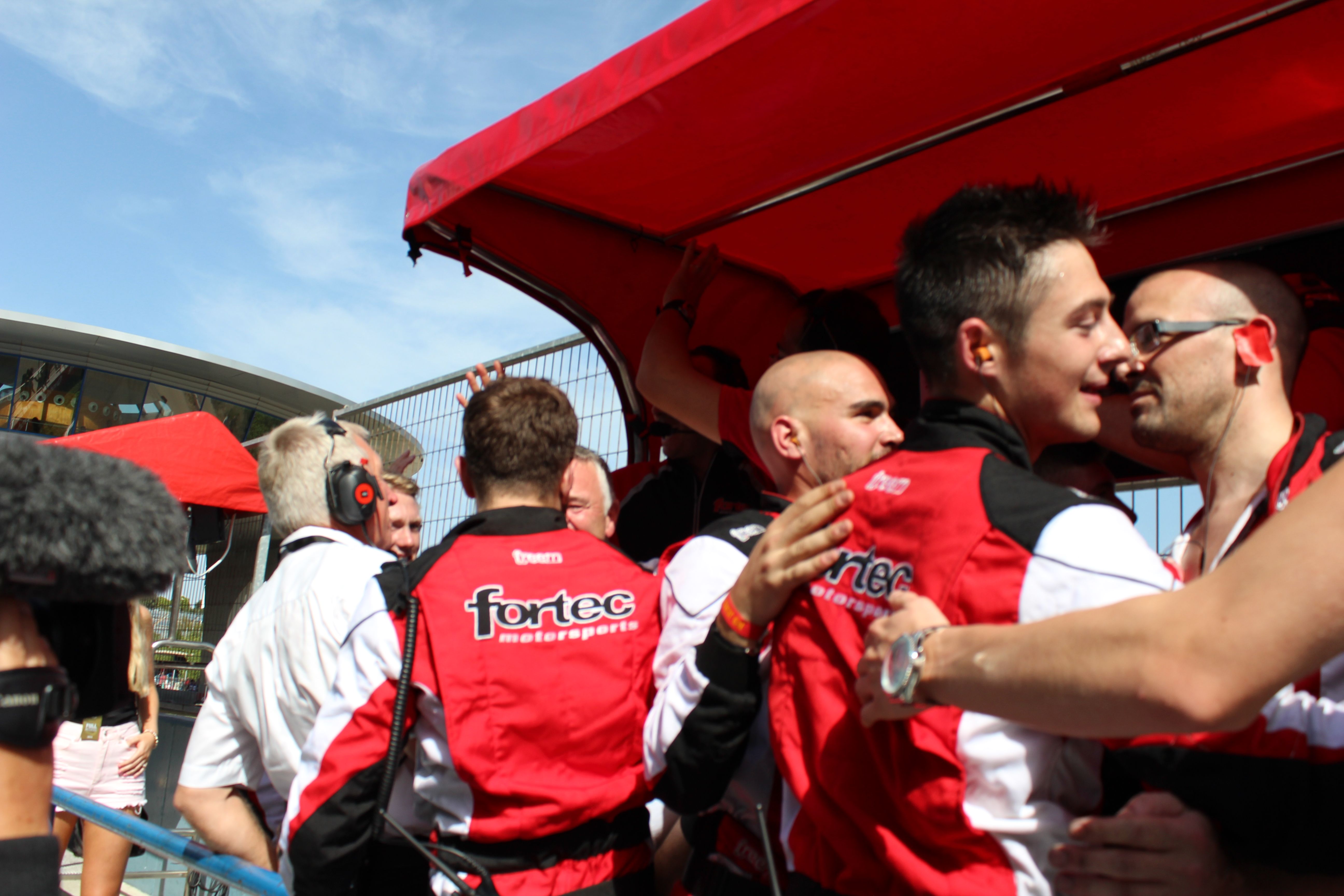 Renault Sport Technologies and the World Series by Renault Organization Committee published the list of the 12 pre-selected teams for the 2015 Formula Renault 3.5 Series this Wednesday 19 November 2014. The teams definitively entered will be made official next 12 March.

After receiving numerous candidatures, the best feeder series teams will once again reunite during the 2015 World Series by Renault, to offer fans a world-class motor racing experience.

Carlin returns to the category where it has three titles to its credit after a year hiatus. It will take on the 11 teams from the 2014 season and all will try to end the two-year championship run of DAMS.

Several drivers are already in contact with teams for the next campaign of the Formula Renault 3.5 Series. Some have already signed such as Eurocup Formula Renault 2.0 and Formula Renault 2.0 ALPS champion, Nyck de Vries, who will race for DAMS. He will attempt to follow in the footsteps of former fellow member of the McLaren Young Driver Development Programme, Kevin Magnussen, who won the title with the French team in 2013. Fourth in 2014 with two victories, Oliver Rowland will continue with Fortec Motorsports, as will Oscar Tunjo at Pons Racing.

The pre-selected teams in alphabetical order.