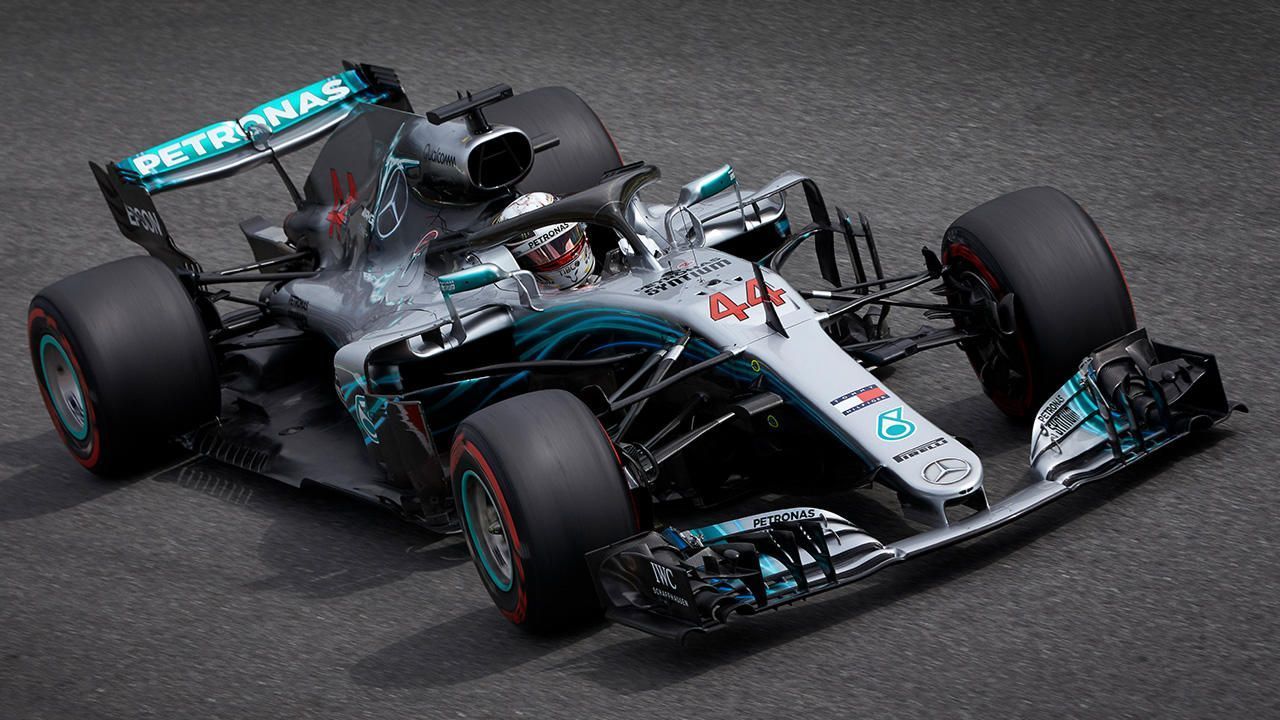 It was a dramatic start already with Raikkonen leading as Hamilton and Sebastian Vettel came to blows in Turn 4 which left the German with a front wing damage and dead last in the order in Ferrari’s home grand prix.

Hamilton went around the outside of Vettel as the German tried a look in the inside of Raikkonen in the left-hander. This gave Hamilton enough momentum to get ahead of Vettel as they made contact, sending Vettel into a spin.

The clash was deemed as racing incident. Meanwhile, the safety car was called out due to an opening crash between Toro Rosso’s Brendon Hartley when he collided with Sauber’s Marcus Ericsson which resulted in the Kiwi’s retirement.

At the front, Raikkonen led the race but Hamilton stayed on his tail all-through with Red Bull Racing’s Max Verstappen in third after the Dutchman cleared Mercedes’ Valtteri Bottas off the start line.

Haas’ Romain Grosjean led the best of the rest from Renault’s Carlos Sainz and Racing Point Force India’s Esteban Ocon with the two Williams drivers also in the Top 10 due to incidents for others.

Raikkonen was first to pit on Lap 21 with the belief that Hamilton would follow on Lap 22 but Mercedes played the waiting game and kept Hamilton out. Even though Raikkonen was quicker out on the frsh tyres, the German manufacturer had the upperhand.

They used Bottas as a shield with Raikkonen stuck behind his fellow countryman for long allowing Hamilton to pit on Lap 29 and come out within the touching distance of the Top 2. In fact, he caught up with Bottas and Raikkonen in no time.

The British driver finally made the move on Lap 45, going around the outside in Turn 1 with Ferrari immediately asking Raikkonen to ease off and settle for second. It was Hamilton’s sixth win of the season as he extended the points gap to 30.

Bottas eventually was third after a five-second penalty to Verstappen who finished third on the road. The Finn was chasing Verstappen all-race long and tried to get past a couple of times – with both taking shortcuts in Turn 1.

The Finn almost made the move stick going around the outside of Verstappen but the Dutchman’s slight movement in the braking meant they made contact for which the stewards penalised the Red Bull driver who was furious with the call.

In fact, his defence then cost him another place as Vettel was already inside the five seconds with the German finishing fourth to salvage some points in the gap to Hamilton. Verstappen rounded out the Top 5.

The best of the rest fight was as intense as the battle in the front with Grosjean holding off both the Force India drivers to the line – the trio separated by 1.860s in the end. Grosjean had Ocon in his mirror for long after he cleared Sainz early on.

Perez then joined the party after carving his way up from 14th on the grid. He had a slightly damaged car after his contact with Haas’ Kevin Magnussen in Curva Grande. The results has helped Haas to tie on points with Renault.

Even Force India have leapfrogged Sauber to be two points behind Toro Rosso in eighth in just the two races. The Top 10 was rounded out by Sainz in ninth and Williams’ Lance Stroll with the Canadian registering his and the team’s second result in points.

Missing out on points was his teammate Sergey Sirotkin who equally had a fine race to be 11th – registering his best result in F1. The Russian was comfortably ahead of Sauber’s Charles Leclerc and McLaren’s Stoffel Vandoorne.

A second stop for Renault’s Nico Hulkenberg dropped him to 14th but he still finished ahead of Toro Rosso’s Pierre Gasly who had balance issues due to a contact with one of McLaren on safety car restart.

The other Sauber of Ericsson was 16th from Magnussen – the Haas driver was the only one to run on the medium compound. Joining Hartley in the retirement list was Red Bull’s Daniel Ricciardo and McLaren’s Fernando Alonso.